Kyle Walker has taken to Twitter to make fun of England team-mate Jesse Lingard after he was nutmegged during Manchester United’s Champions League clash with Juventus on Wednesday night.

United picked up a huge victory in Turin as a late Juan Mata free-kick and an own goal from Alex Sandro stole the three points following Cristiano Ronaldo’s opener.

Sandro’s night may have ended in misery but the Brazilian had a moment to remember as he got past Lingard by putting the ball through his legs on the wing during the first half. 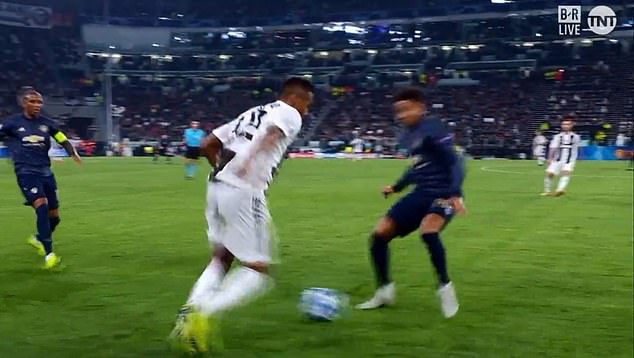 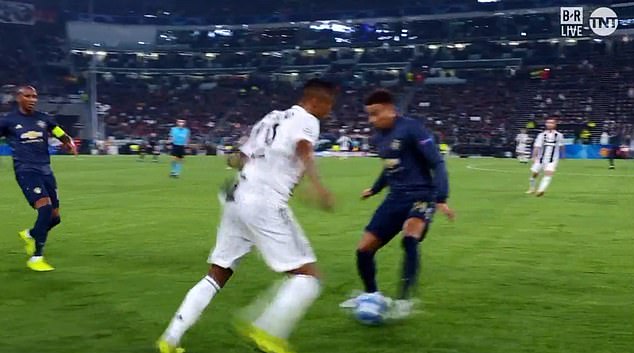 It really just never gets old does it? @JesseLingard stop giving me content mate pic.twitter.com/FujZ2TkgP8

The defender, who has a playful rivalry with Lingard, took to Twitter to share an video of the nutmeg, writing: ‘It really just never gets old does it? @JesseLingard stop giving me content mate’.

The clip was also edited for added humiliation, pausing after Linagrd had been tricked and zooming in on the 25-year-old’s face with Simon & Garfunkel’s ‘The Sound of Silence’ playing in the background.

While Lingard may be somewhat embarrassed by the incident, he’ll no doubt be delighted with his side’s comeback.

The win sees United move up into second in the group on seven points, while Juventus sit at the top of the Group H table with nine points. 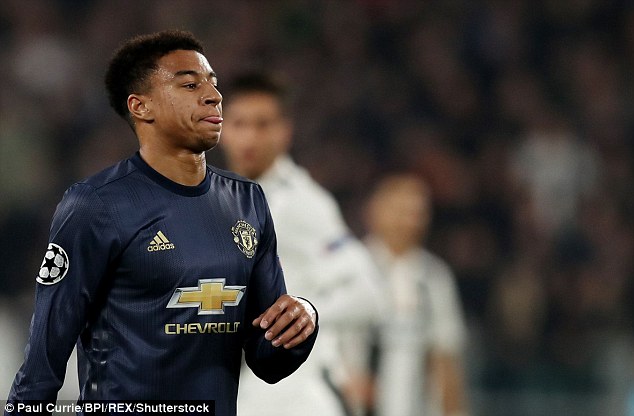 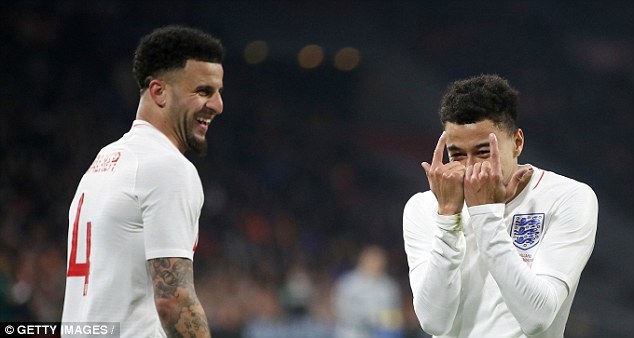