Home » Soccer » Klopp on Salah talks: 'It's not like buying a smartphone!'

Klopp on Salah talks: 'It's not like buying a smartphone!' 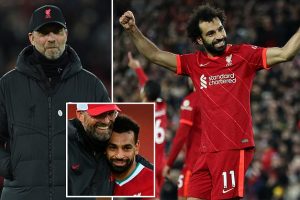 Jurgen Klopp defends Liverpool dragging their feet over new Mo Salah deal as ‘it is not like buying a smartphone’, before hinting Egyptian’s agent is holding up negotiations

Jurgen Klopp has defended Liverpool’s protracted contract negotiations with Mohamed Salah, quipping that coming to a deal is ‘not like buying a smartphone’.

The Liverpool manager also hinted that the biggest source of complication and delay over the contract was the Egyptian star’s agent. 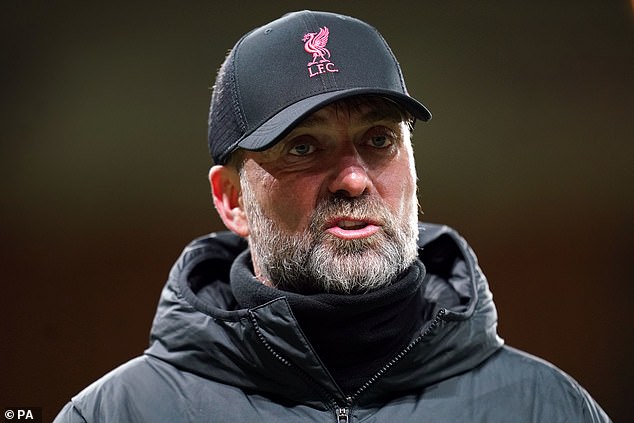 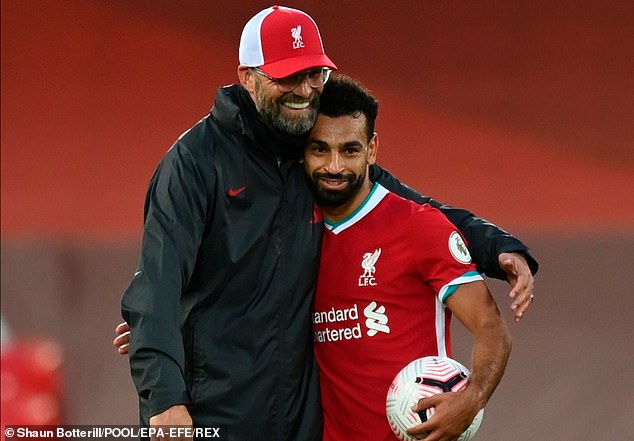 The forward is arguably the best player in Europe at the moment, having scored 16 goals in 20 Premier League games before joining the Egypt national team at the Africa Cup of Nations.

Negotiations have continued for several months, and Klopp displayed a hint of frustration at being questioned over the situation again.

‘I don’t know what I can say on top of what I said already,’ Klopp said. ‘”What is the problem?” I wouldn’t say there’s a problem, to be honest, these are conversations. 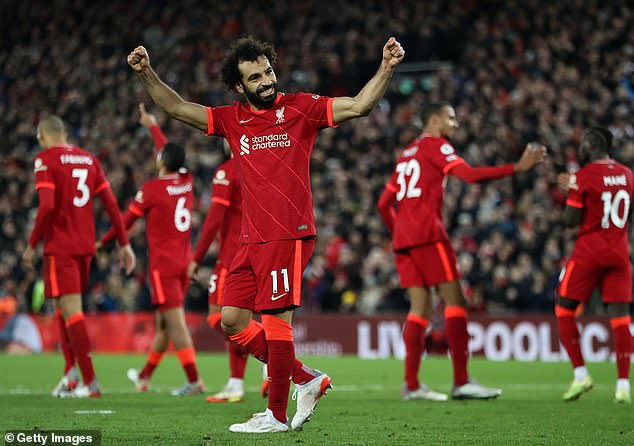 In a recent interview with GQ, Salah revealed that his demands from Liverpool were not ‘crazy’

‘If two big companies try to come together out there usually in normal life, in business, that’s not done overnight.

‘A big contract, it’s not like buying a smartphone (that) you just sign one thing and it’s done.

‘There are a lot of things to consider – some on the club’s side, some from the player’s side and a lot from the agent’s side. That’s the thing, nothing else.’

Just three days ago Klopp was making the same case for Salah staying at Liverpool, insisting there is ‘nothing to worry about’ for Reds fans. 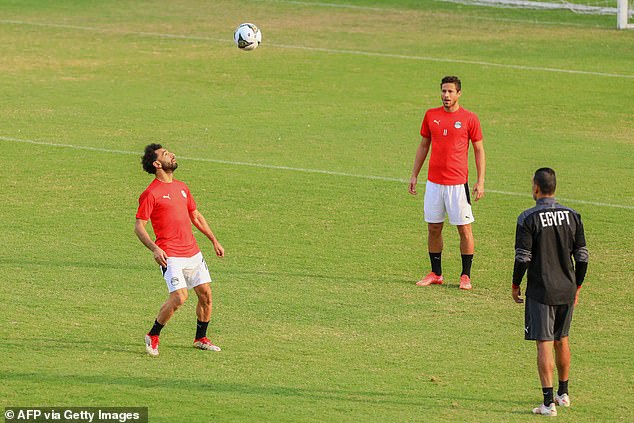 ‘Mo has a contract here until next season,’ Klopp said. ‘It’s just the situation. All fine, not done, but we had talks.’

Salah himself opened up for the first time about the contract talks in an interview with GQ earlier this week in which he insisted his demands were not ‘crazy stuff’.

‘I’ve been here for my fifth year now,’ Salah said. ‘I know the club very well. I love the fans. The fans love me. But with the administration, they have been told the situation. It’s in their hands.’