The Argentine has been linked with the exit door as talks continue to stall over a new deal in Turin.

Dybala has been in and out of the Juventus team over the past 18 months but his quality is not in question.

With Paul Pogba's Manchester United future uncertain there had been links over a potential swap deal.

The 27-year-old has previously attracted attention from the Premier League with Tottenham once keen.

Capello though does not think Juventus should trade Dybala for the Frenchman. He told  Gazzetta dello Sport : "I said I wouldn't swap Dybala to get Pogba. If I could, I'd trade him with Tottenham's English striker Harry Kane."

Kane's own future in north London is by no means guaranteed.

He ignited the rumour mill back in the summer when he refused to commit his career to Tottenham with his trophy cabinet remaining bare.

It would take a mammoth fee to convince chairman Daniel Levy to cash in however.

Pogba's United future was thrust into the spotlight when his agent Mino Raiola declared his time at Old Trafford "over". He immediately touted Juventus as a possible destination having previously enjoyed four trophy-laden years in Turin.

"Maybe Juventus could be his next destination. Why not?," said Raiola.

"Among other things, the relationship with the club and with his former team-mates is excellent.

"At the time of Covid, not many teams can afford to buy Paul. The important thing is to want it (a deal for Pogba)." 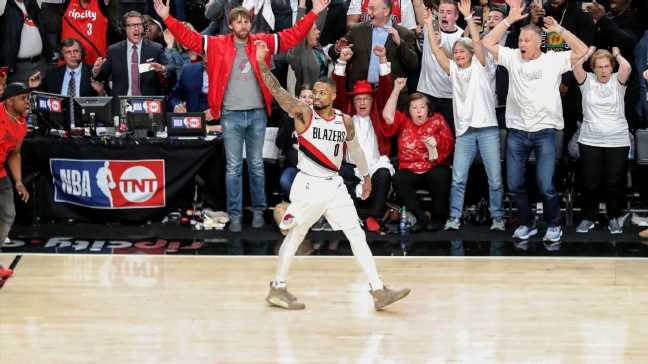 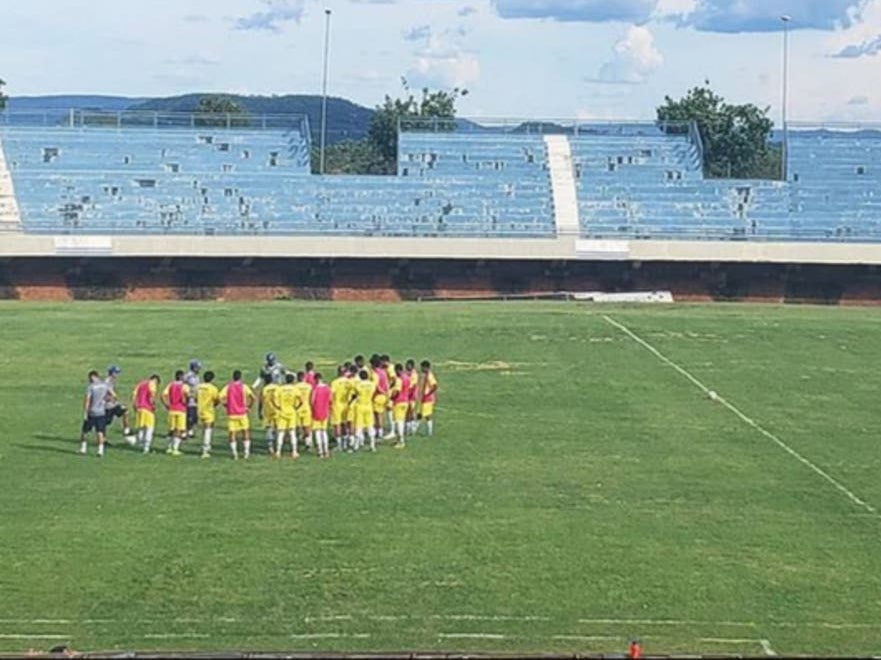 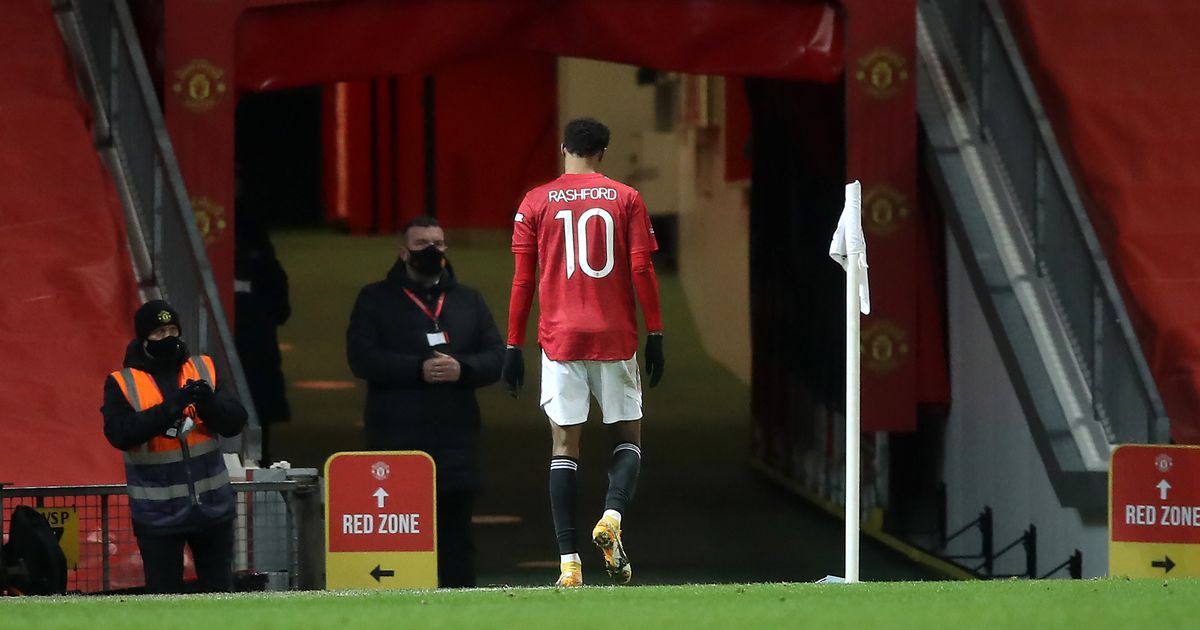