Juventus have emerged as the favourites to sign Bayern Munich defender David Alaba.

The 28-year-old’s contract expires at the end of June next year, but there is a possibility that he could leave in January for a cut-price fee. 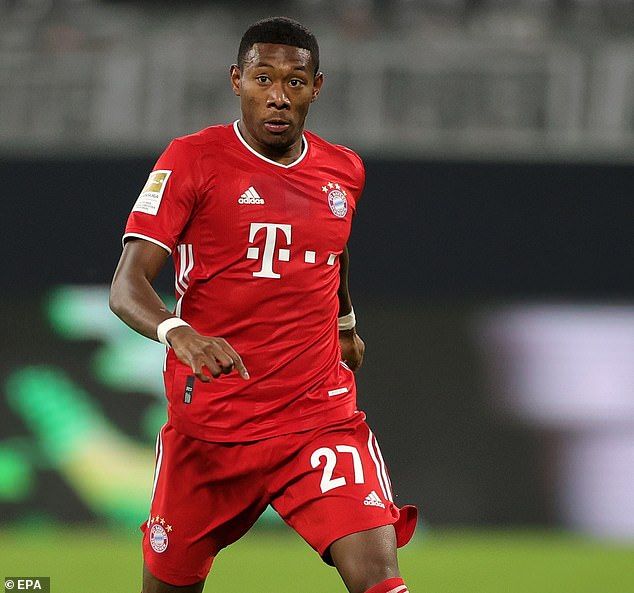 Juventus are the favourites to sign David Alaba, whose Bayern Munich deal expires next year 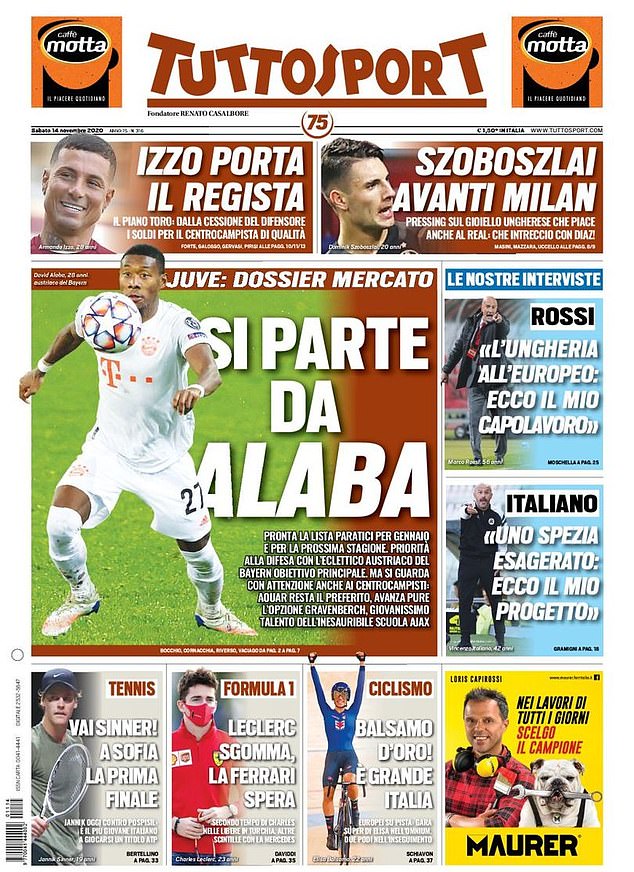 Alaba is usually deployed as a centre-back but he has vast experience of playing at left-back and can also be deployed in midfield.

In addition, Alaba’s experience means he most likely wouldn’t find it too difficult to adapt to Pirlo’s methods if he did join Juventus. 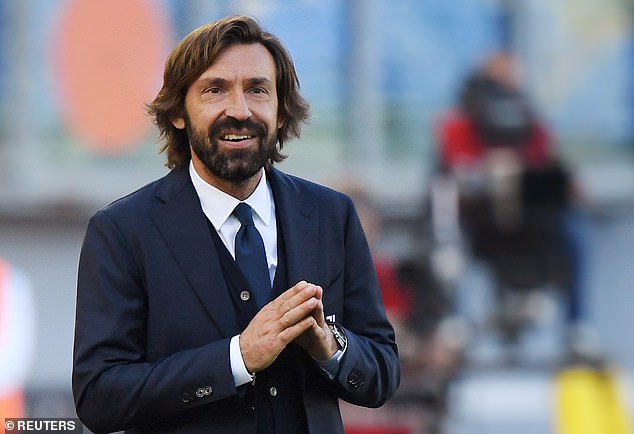 If Juventus do pursue a move for Alaba they are set to face a considerable amount of competition, with Liverpool also considering signing him to ease their defensive concerns with Virgil van Dijk out injured.

Other high-profile clubs including Real Madrid, Manchester City and Paris Saint-Germain are also monitoring the situation.

Alaba previously criticised Bayern president Herbert Hainer for publicly announcing that the club had withdrawn their offer of a five-year contract.