Jurgen Klopp came out with an unusual ‘dog toy’ analogy when describing how his Liverpool team have changed their approach this season.

The Reds kept pace with Manchester City at the top of the Premier League thanks to Mohamed Salah’s goal in a 1-0 win at Huddersfield Town on Saturday evening.

Klopp’s side remain unbeaten in the league, winning six of their nine matches so far, and they have also kept six clean sheets to date. 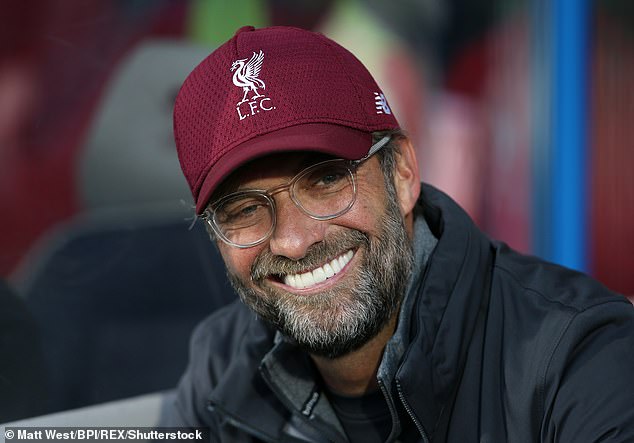 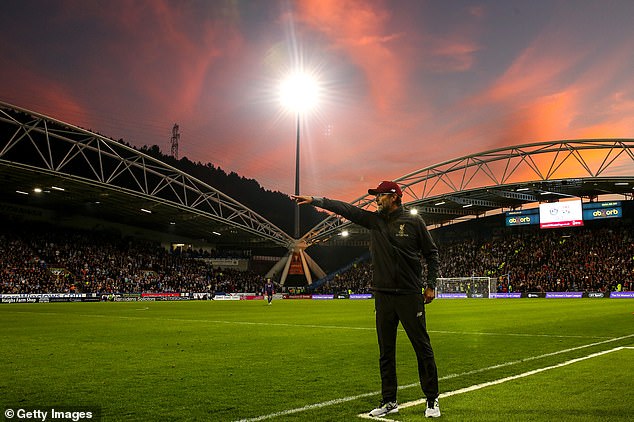 The German manager was explaining how Liverpool have been less reliant on their high press so far this season when he came out with the strange remark.

‘Last year, our big strength was high pressing, and then when the opponents didn’t play football, it was like, ‘sorry,’ he said.

‘It’s like a dog. If you don’t give him his favourite toy and throw him something else, he thinks, ‘No, I don’t want that. I want the other one. I want to play high press.’

‘So, that’s how you develop, step by step, doing different things. Now we have to be better in the midfield press.

‘Our midfield press wasn’t our problem against Huddersfield, though. Our problem was only that when we had the ball, we could have done better.’ 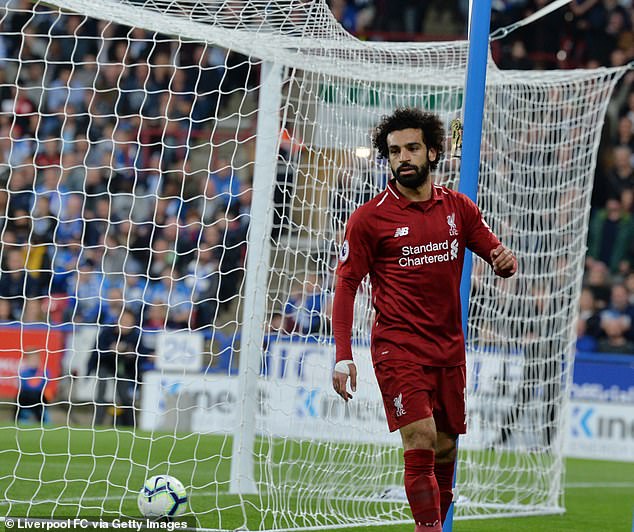 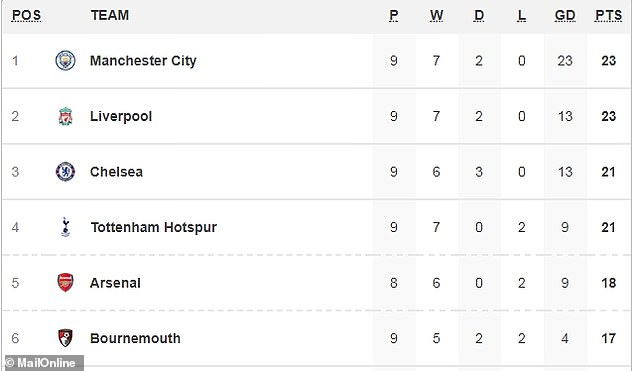 Having moved back level on 23 points with City at the summit, Liverpool now turn their attentions back to the Champions League with a home match against Red Star Belgrade on Wednesday night.

Klopp added: ‘You cannot win only with offensive football, it’s not possible. Because you are open and the pitch was too big for that.

‘You need to be organised and, on the other side, you need to create. I would love to see us do that a little bit better.’