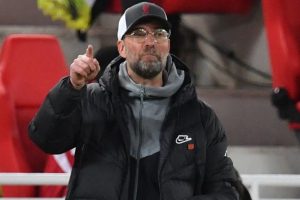 Liverpool boss Jurgen Klopp has a big transfer problem at Anfield that has had a huge impact this season. The Reds have yet to replace Philippe Coutinho, who left for Barcelona in January 2019.

Liverpool boss Klopp has been told that they could solve a huge transfer problem if they land a ‘new Coutinho’.

The Reds have had a disastrous campaign as they struggle to make it into the top four of the Premier League.

It is a far cry from the fine season they had last year, where they won the league at a canter.

With no chance of silverware and a waning chance at Champions League football next season, Klopp must find answers quickly. 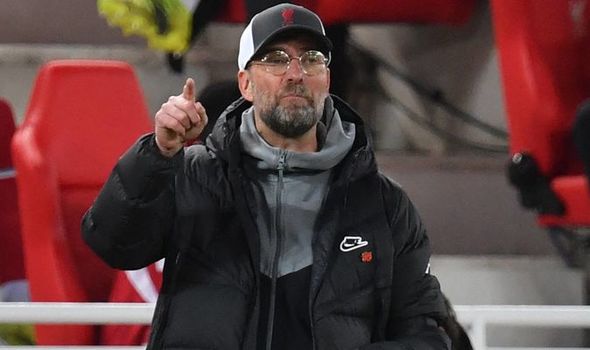 And one could be in the transfer window with one player heavily linked with a move to Anfield.

“I think they’ve missed that (sort of player) since Coutinho. Someone who can get in those pockets, travel with the ball and start committing defenders to come out of those spaces which they can exploit,” he told HITC.

“We don’t really have that at this moment in time. I thought Curtis Jones could be one of those but when you’re in and out of the team, like he is, it’s difficult – especially when you’re a young lad as well!

“So someone like (Neuhaus) would suit Liverpool in the way that they play. Someone who can really drive with the ball.

“If you just sit in your zones, then it’s difficult to actually break teams down.

“If you can have someone with a bit of creativity, who starts pulling players all over the place, that’s what you need.”

Neuhaus admitted he was open to leaving Gladbach when he was interviewed back in February, potentially giving Liverpool a chance. 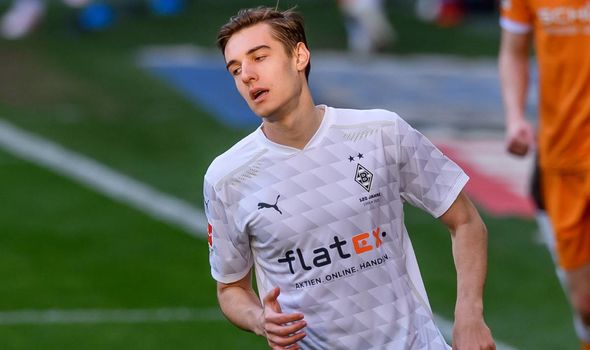 “I have a contract until 2024 and I have very big goals for this season,” he told Kicker. “That’s what I’m concentrating on now. [Transfer talk] is really not a big issue for me now.

“I play at Borussia, I have a contract, and we as a club are still pursuing very big goals this season.

“I can’t say what will happen in the summer at the moment.

“I’m also very relaxed about the future. Borussia is a club where I was able to develop excellently and where everything is there. I know what I have with Borussia.”