Alex Oxlade-Chamberlain has been ruled out of the Community Shield with Liverpool boss Jurgen Klopp confirming he has picked up a knee injury in training.

The Premier League champions have been training in Austria ahead of the new season, with a friendly against Stuttgart scheduled for Saturday before taking on Red Bull Salzburg on Tuesday.

But Oxlade-Chamberlain will now be unavailable after heading back to the UK and Klopp is now unclear about when the 27-year-old will be available for selection again.

“An unfortunate situation as well; it was a challenge (in training). 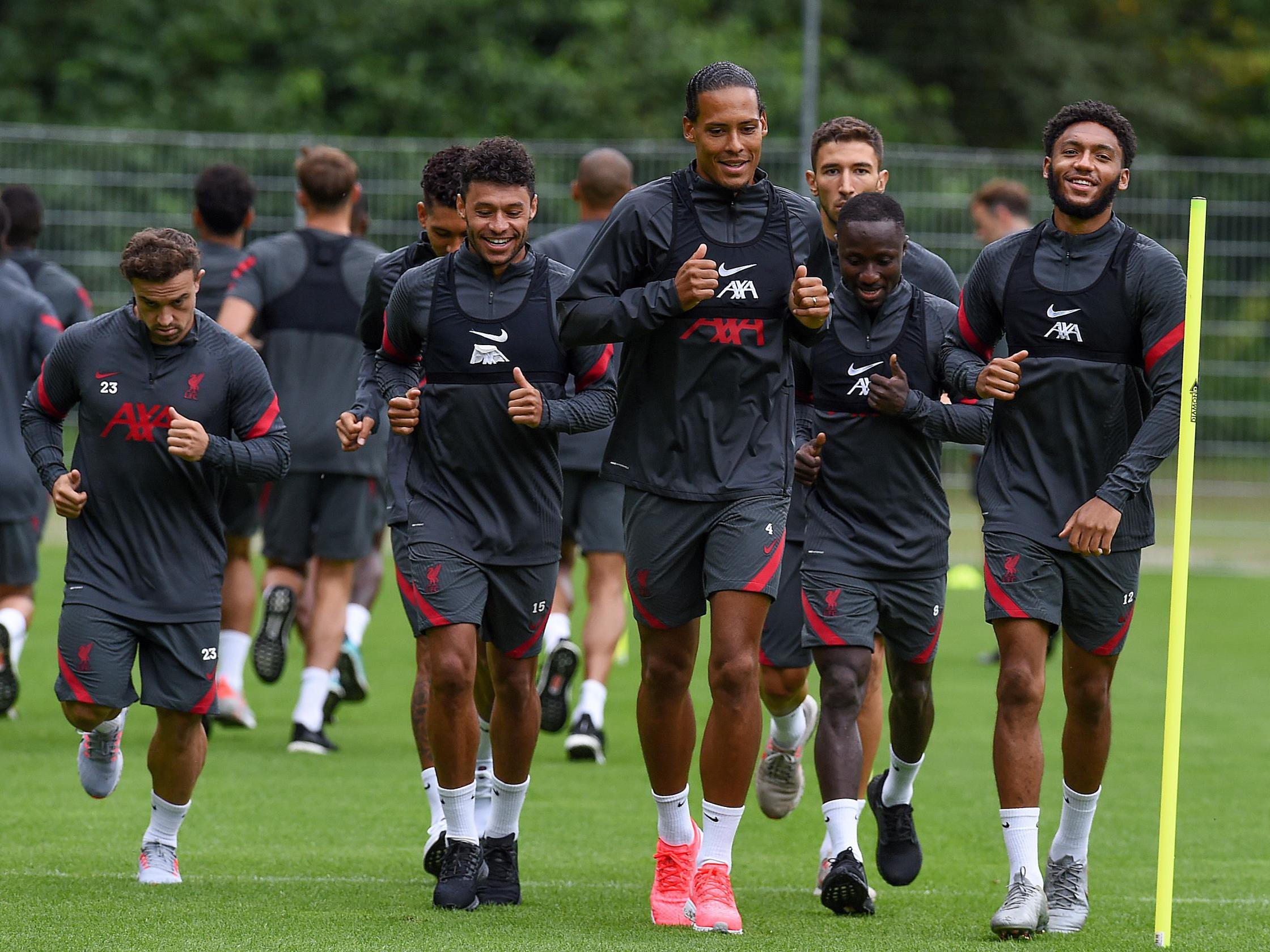 “It looks like it is very similar to what Hendo (Jordan Henderson) had, which keeps him out for we don’t know for sure exactly how long.

“But for sure this pre-season he will not make a game – Arsenal (in the Community Shield) for sure not and then we will see. The next game is probably two weeks later, but I don’t know.

“We have to wait but it is far away from being perfect, of course. It is really hard for him and hard for us, but it is not to change.”

Oxlade-Chamberlain, who moved to Anfield from Arsenal in 2017, made 43 appearances last season having missed the majority of the previous campaign with a serious knee injury.

The PA news agency understands Liverpool are not expected to be affected by new coronavirus quarantine rules that come into effect from 04:00 on Saturday.

Austria has been added to the list of countries where anyone entering the UK will have to isolate for 14 days but, because they are playing fixtures and not just training, Liverpool can apply for exemption through the Football Association – a process which is believed to have begun.