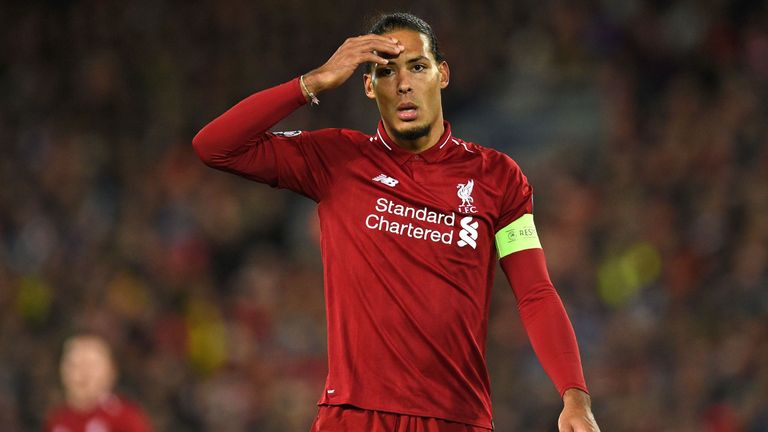 With club captain Jordan Henderson absent and his deputy James Milner rested on the bench for Liverpool’s midweek 4-0 win in the Champions League, record signing Van Dijk took the armband.

It was a break from tradition for the club and Klopp, with the longest serving player on the pitch typically taking over armband duties in the absence of the two usual leaders.

Addressing the subject in his pre-match press conference ahead of Liverpool’s upcoming Premier League match with Cardiff, Klopp revealed he that left his players to pick a third and fourth choice captain. 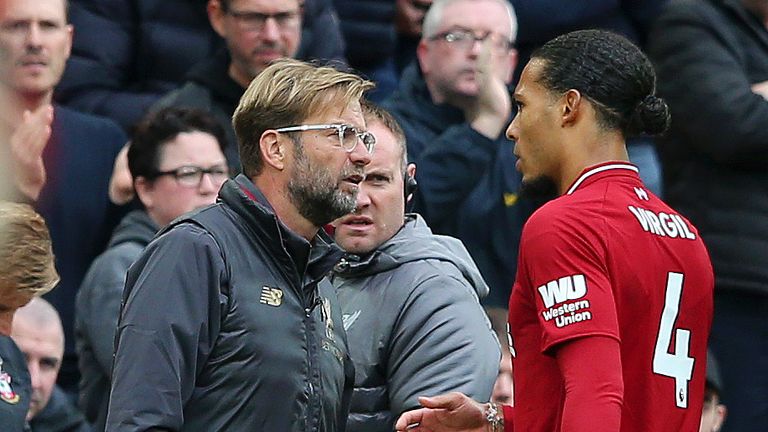 “It was not my decision. I decided Hendo and Milly will stay, that is the 100 per cent logical thing to do.

“But I said the next two, the players can vote for, and now we have two Dutch guys in the role.

“The team decided number three for Virgil and number four for Gini Wijnaldum.

“If somebody would have told me that that would have happened in my life, a German and two Dutch guys in such an important role [I would have laughed]. 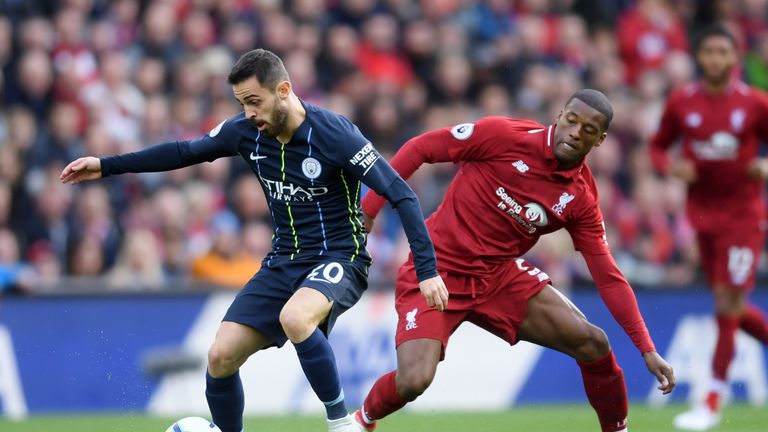 “But yes, it was a players’ decision.”

Klopp’s side will welcome Premier League newcomers Cardiff to Anfield on Saturday, with Milner set to retake the captain’s armband again after Henderson was ruled out.

Liverpool remain undefeated in domestic football this season, and top the table with Manchester City on 23 points.

Cardiff boss Neil Warnock has acknowledged the enormity of the task of going to Anfield, and admitted he believes a win for his side on Merseyside is “almost impossible.”