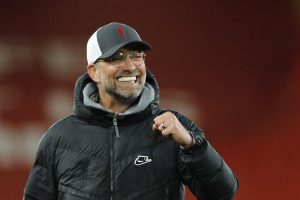 Jurgen Klopp says Liverpool’s home Premier League game against Chelsea on Saturday will give both sides an early chance to gauge their title credentials. 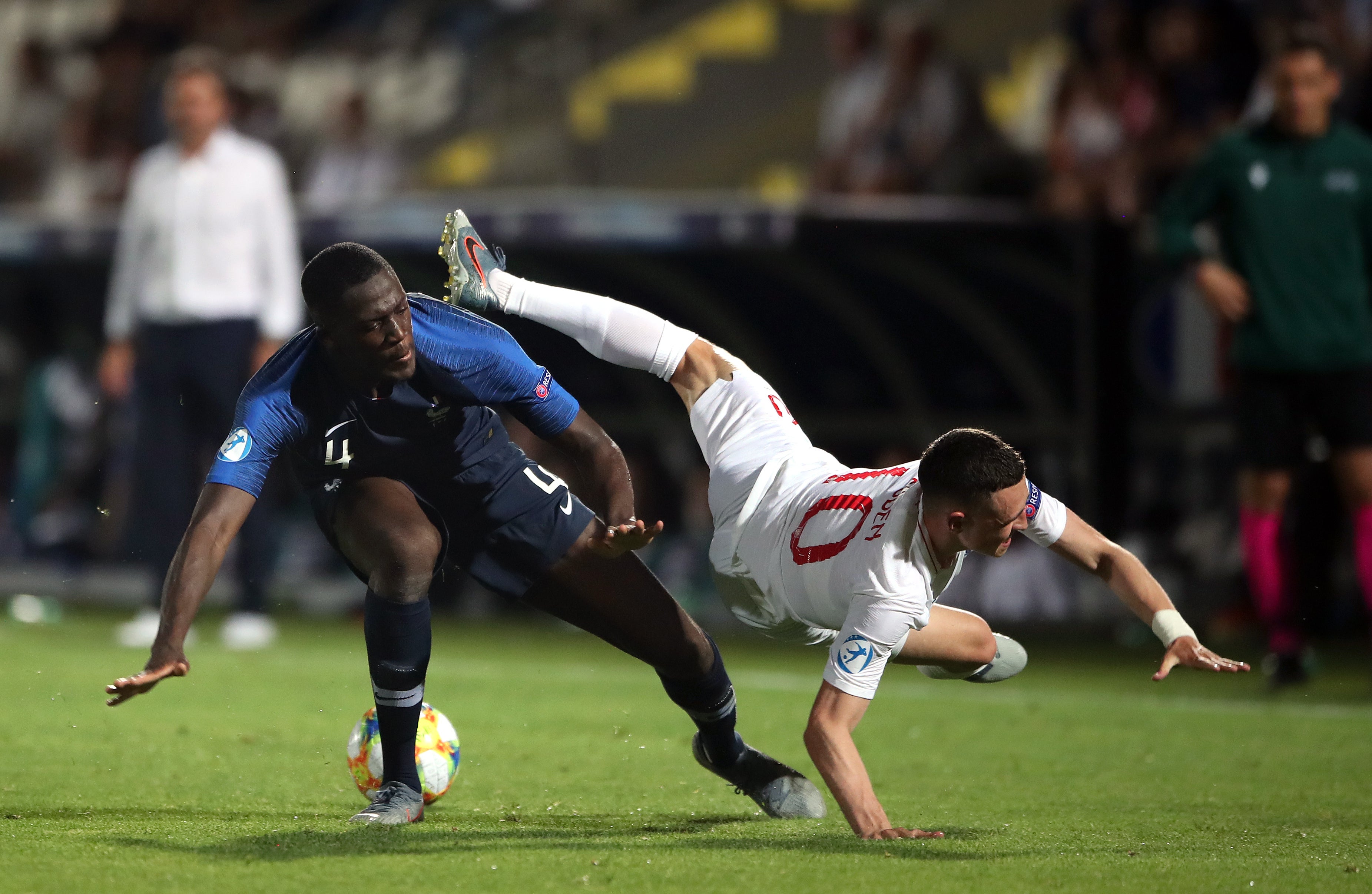 “We want to be successful as well. We’re quite ambitious. Is it possible for us (to win the title)? I don’t know. Nobody knows. We will give it a proper try.”

City have added Jack Grealish for £100m and Chelsea have paid £97.5million for striker Romelu Lukaku while United have agreed a deal to re-sign Cristiano Ronaldo having spent £73m on Jadon Sancho.

Klopp said: “We know that this league – not only since this transfer window, which is not even finished yet – is the strongest league in the world.

“I think nobody doubts that. Being ambitious in this league means you have to be ready to get some knocks and get punished here and there.

“You just have to get up and go again and with the quality we have, if we can do that then the only plan was always that we are able to beat the best teams in the world.

“We never thought about being the best team in the world. Obviously at this moment, nobody thinks we are.

“We still want to beat the best teams and Chelsea won the Champions League. There’s not a lot of tournaments that are more important, so let’s give it a try.”

Klopp said he had huge admiration for fellow countryman Tuchel and the speed with which he has transformed Chelsea since replacing Frank Lampard in January.

“What he did at Chelsea is exceptional,” Klopp added. “I was never in doubt he would have a massive impact.

“Not even he would have expected it to happen that quickly. He won the UEFA coach of the year and really deserved it.

“The combination of financial wealth and football knowledge is always a threat for us. What they are doing is really good. Thomas is an exceptional manager and coach.”