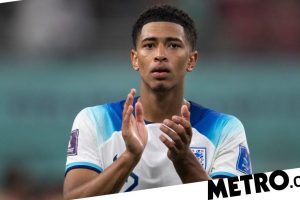 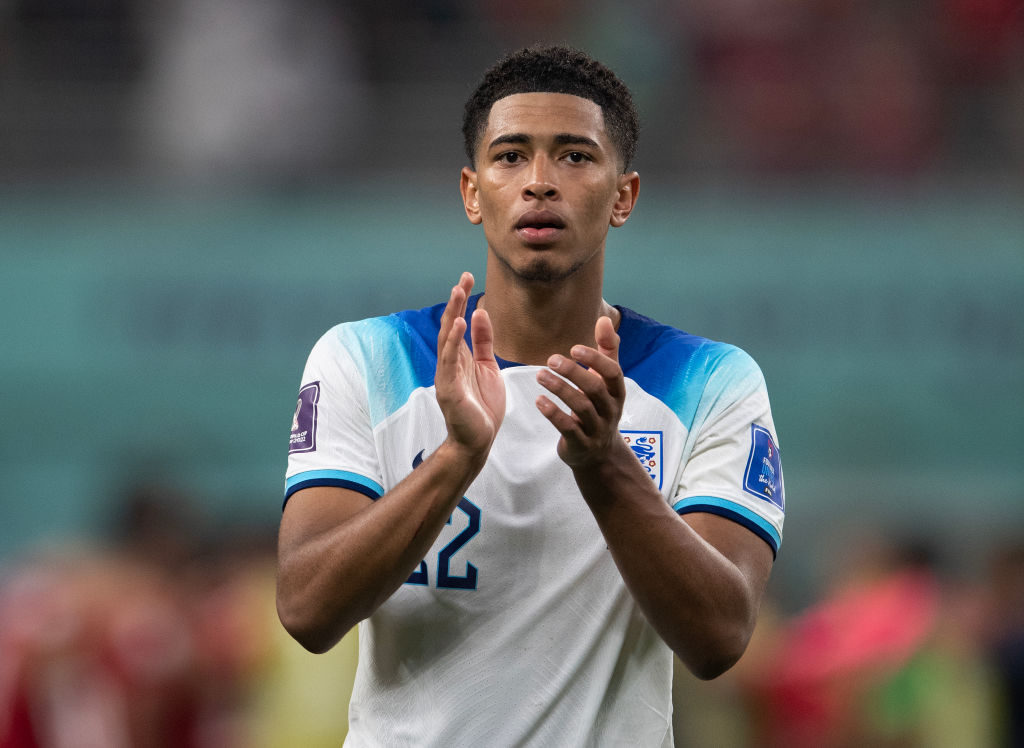 Former England manager Sven-Goran Eriksson believes that Jude Bellingham has what it takes to surpass the likes of Frank Lampard and Paul Scholes.

Bellingham put on an outstanding display in England’s World Cup opener in Qatar, scoring the opener in the 6-2 thrashing of Iran on Monday.

At just 19, the midfielder is widely-considered to be the best young player in the world right now and is largely expected to leave Borussia Dortmund in the near future in a transfer that could be worth well over £100million.

Several Premier League clubs have been linked with him, including Chelsea and Manchester United, and Eriksson says that Bellingham’s abilities are reminiscent of those belonging to two England icons who played for the Blues and the Red Devils.

‘Everyone loves having a young player like Jude Bellingham in the team. He’s extremely difficult to take care of for the opponents,’ Eriksson told Midnite.

‘He reminds me of Frank Lampard and Paul Scholes because they had that gift as well. It’s difficult to mark him.

‘Who knows, maybe Jude can become better than Frank Lampard and Paul Scholes, but if he can be as good as them then he’ll be a very happy man.’

As well as Chelsea and United, Bellingham has also been heavily linked with Liverpool, with the player even telling the BBC that Reds legend Steven Gerrard was his biggest England hero.

Regardless of what happens, the teenage sensation ‘has a brilliant future,’ ahead of him according to Eriksson, who managed Scholes, Lampard and Gerrard from 2001 to 2006.

‘He’s brilliant already, but he’ll get better and better with age. He has everything. He can score goals, assist and he can defend. He’s a very complete footballer.

‘I think very soon he will be playing for one of the top clubs in England. It’s dangerous to put too much pressure on Bellingham but I really like him because he’s a very elegant player and he can do everything.’

Bellingham should next be in action for England when they face the USA on Friday.