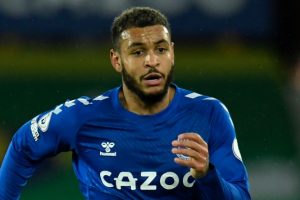 Joshua King will leave Everton when his six-month deal expires this summer, the club have confirmed.

The 29-year-old moved to Goodison Park in winter transfer window for a nominal fee on a six-month contract but will now leave the Toffees after failing to score in 11 appearances.

The former Bournemouth striker turned down a Deadline Day move to Fulham to complete the move to Everton.

Theo Walcott will also leave the club when his contract expires. The former England international will join Southampton on a two-year deal this summer. 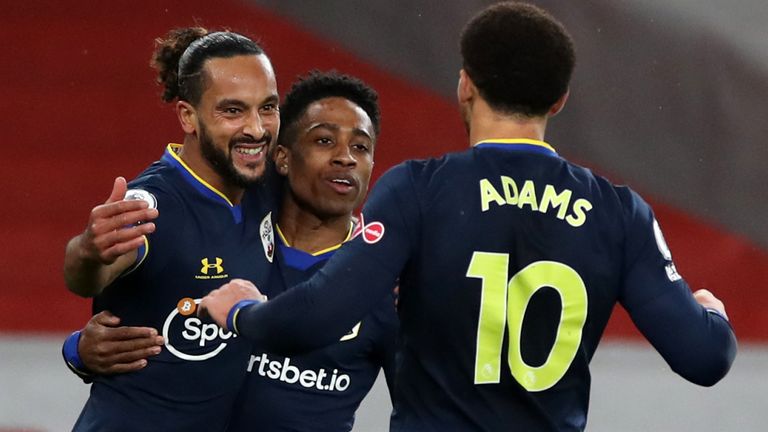 The 32-year-old forward, a former academy graduate, returned to St Mary’s on a season-long loan last year and has reignited his fortunes under Ralph Hasenhuttl.

Yannick Bolasie, who has been on loan at Middlesbrough in the Championship, and Muhamed Besic will both also leave the club when their contracts expire this summer.

Goalkeeper Robin Olsen returns to parent club Roma at the end of his loan deal.

In the U23s squad, Josh Bowler, Dennis Adeniran, Matthew Pennington, Con Ouzounidis, Callum Connolly and Bobby Carroll will all be released at the end of this month.