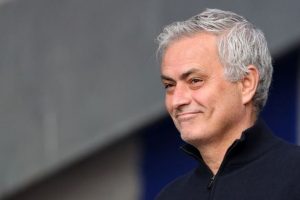 Jose Mourinho’s appointment at AS Roma will save Tottenham Hotspur millions of pounds in compensation.

Mourinho was sacked as Spurs’ boss last month, despite having two more years left to run on his contract at the club.

But he is already back in the game and will replace current Roma manager Paulo Fonseca when the season is over.

It is understood that the 58-year-old was due around 18 months’ worth of salary around £16million from Tottenham following his sacking last month, but his decision to accept the Roma role from next season will see him miss out on a significant sum.

Mourinho has sacrificed more than one year of compensation payments, estimated to be worth around £13m, The Telegraph have revealed. 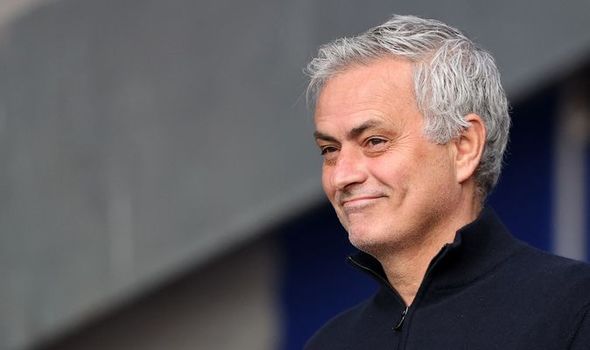 Throughout his managerial career, Mourinho has received over £60m in compensation payments. When relieved of his duties at Manchester United in 2018, he received an eye-watering sum of £19.6m.

Poor results coupled with fractured relationships with players ultimately cost Mourinho his job on this occasion, despite Spurs looking good value for an unlikely title charge in the first half of the current Premier League season.

Mourinho’s new venture will see him return to Serie A, where he previously managed Inter Milan between the years of 2008 and 2010.

He enjoyed a hugely successful period with Inter, claiming back-to-back league titles as well as guiding his team to Champions League glory.

The experienced manager is now ready for his latest challenge, where he will be tasked with restoring Roma’s status as a club able to challenge for silverware on a consistent basis.

Without a league title since 2001, Roma are no longer the force they once were and last won a trophy of any kind in 2008.

Explaining why he accepted the invitation to become the club’s new coach, Mourinho said:

“After meetings with the ownership and Tiago Pinto (Roma General Manager), I immediately understood the full extent of their ambitions for AS Roma.”

“It is the same ambition and drive that has always motivated me and together we want to build a winning project over the upcoming years. The incredible passion of the Roma fans convinced me to accept the job and I cannot wait to start next season.

“The incredible passion of the Roma fans convinced me to accept the job and I cannot wait to start next season.

In the meantime, I wish Paulo Fonseca all the best and I hope the media appreciate that I will only speak further in due course.”