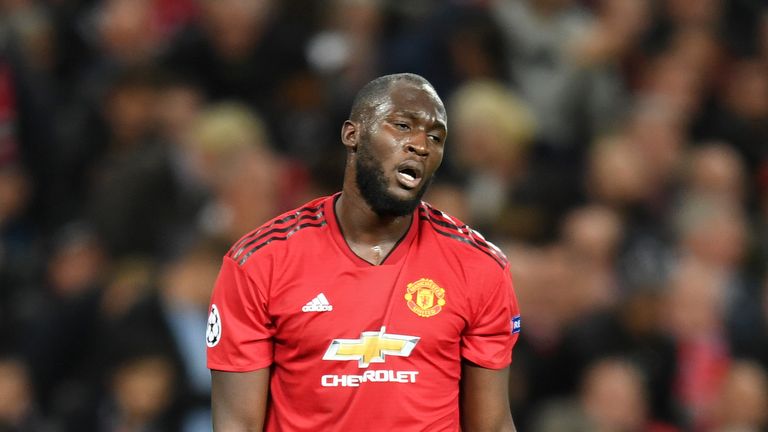 Lukaku has gone eight club games without scoring a goal, though he did net twice on international duty with Belgium earlier this month.

He endured a difficult night on Tuesday as United fell 1-0 at home to Juventus in the Champions League, and while Mourinho was hesitant to criticise the 25-year-old, he conceded the forward is suffering from a dip in form.

Mourinho said: “No criticism at all, a complete understanding the player is a fantastic pro that wants to give everything.

“But I have to agree his moment is not sweet, not just with the goals he is not scoring but in his confidence, movement, touch, he is not linking the game well with the team – but he’s our striker and he’s a good striker and a striker we believe in.

“Could I play Rashford there? But then I don’t have a winger because in this moment we are in this difficult situation.

“He (Lukaku) is a hard-working guy, is a good professional, but one day the goal will arrive and the confidence will be back.”