‘We are far behind’: Jose Mourinho admits there is a gap between Manchester United and Europe’s elite after Juventus defeat as he takes another dig at club’s transfer dealings

Cristiano Ronaldo enjoyed a triumphant return to Old Trafford as Jose Mourinho admitted there is a huge gulf in class between Europe’s top teams and his own Manchester United side.

Ronaldo provided the first half cross from which Paulo Dybala scored the winning goal as Juventus beat United 1-0 to tighten their grip on Champions League Group H.

United may now need to win in Valencia in December to qualify, with Mourinho making the extraordinary admission that his team were playing for the runners-up spot as soon as the group was drawn. 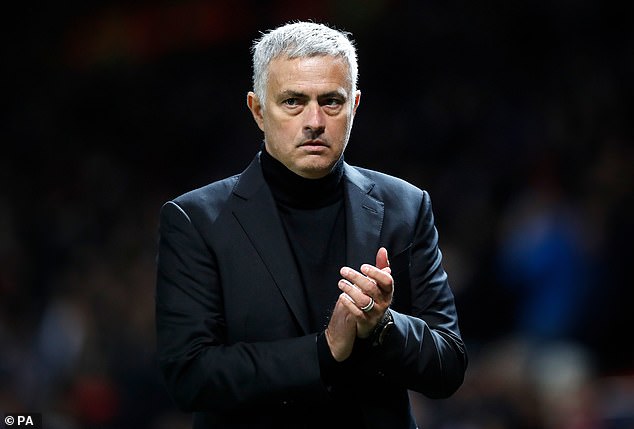 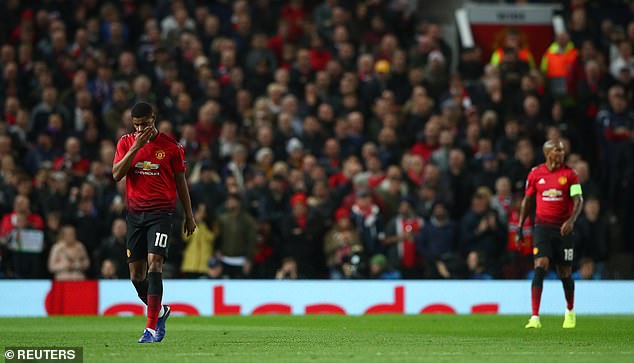 The United boss hinted once again that he must be given more money to spend if the club are to make up the gap in quality between themselves and rivals such as Manchester City.

Mourinho said: ‘We played against one of the biggest candidates to win the Champions League and we did the best we could.

‘Since the draw, we knew we would be fighting with Valencia for the second position. We are far, a bit far, behind Juventus. They are in a different level of quality, stability, experience and know-how.

‘Juventus have won seven Serie A titles in a row, reached two Champions League finals in last four years and are still not happy with what they have.

‘They are a big club with a past and a big desire to have a big future. They put everything there to try to win, not just the Champions League, but the treble.’ 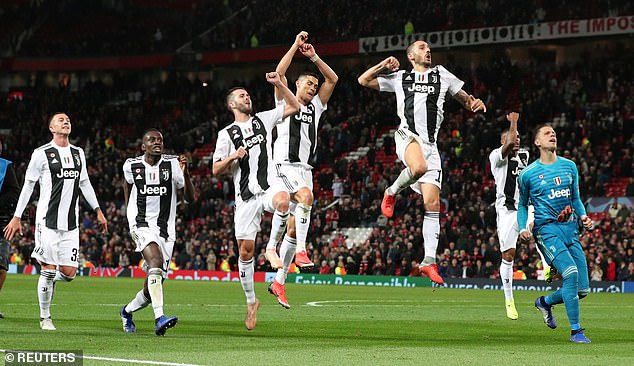 United were outplayed by Juventus in the first half as the Italian team reached the break on the back of 72 per cent possession and ten shots to just one.

However they did improve and could have snatched a draw when Paul Pogba struck the post late on.

Mourinho has more than £550m worth of players to call on at Old Trafford but was disappointed his board didn’t give him more in the summer. 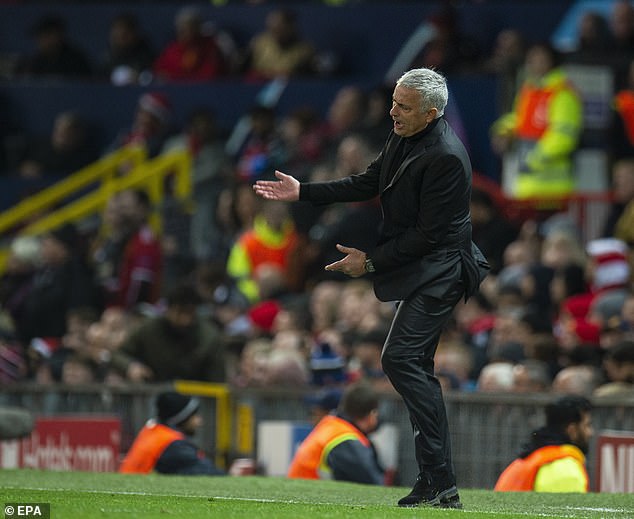 ‘To get to Juventus level, Real Madrid level, Barcelona level, Manchester City level – how do you reach this level?,’ he asked rhetorically.

‘But it’s not easy of course. Most of the quality players belong to top teams, so we work with what we have.

‘We deserved a goal, a draw, but it was not possible. I have no complaints with my boys and I have a positive feeling.’

United were once again stuck in traffic on their way to the game. Having been fined for being late for their last European game against Valencia, the United bus made it just in time on Tuesday night after Mourinho decided to disembark and walk the last half mile through the crowds. 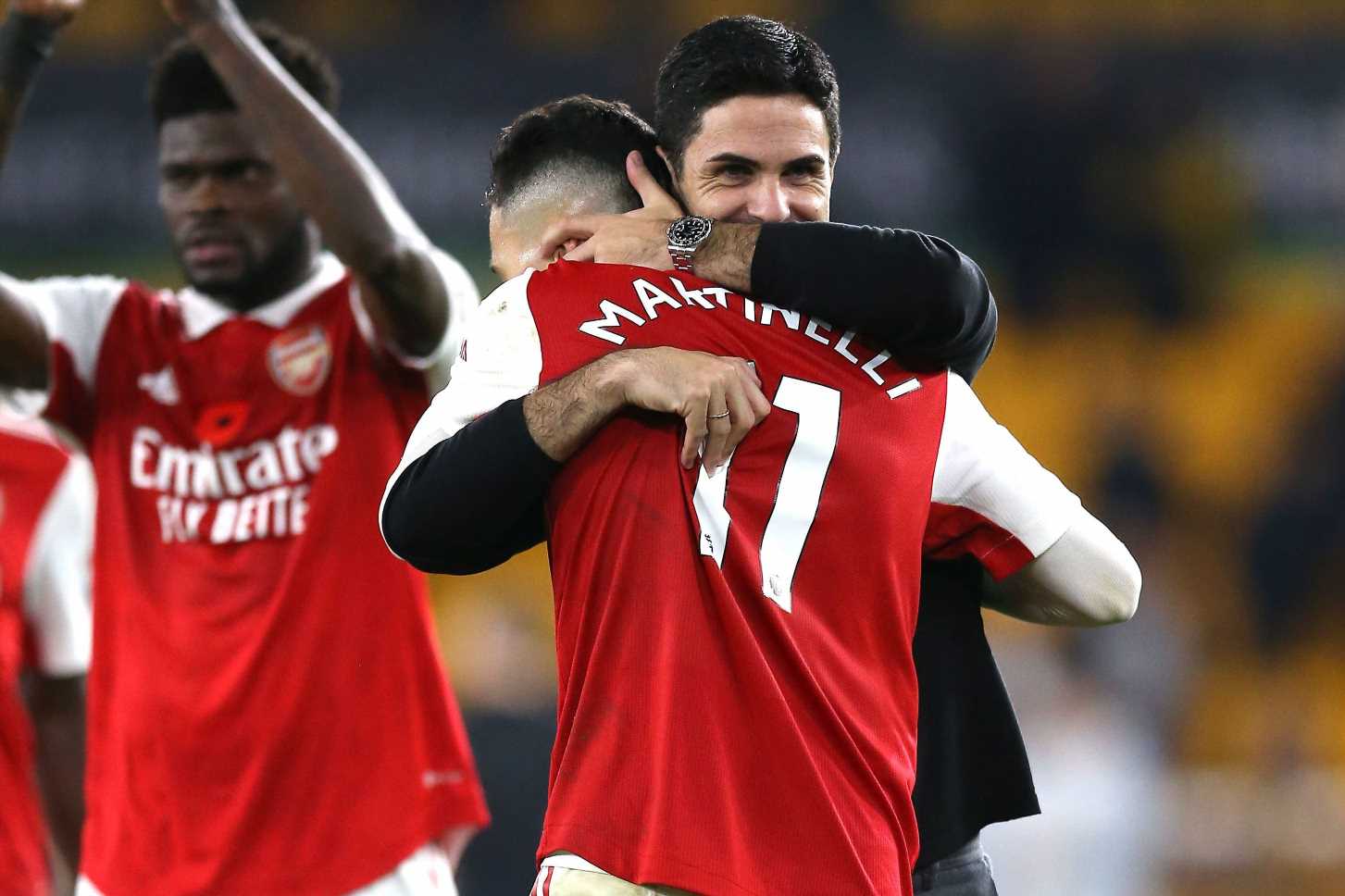