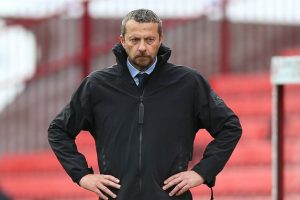 Slavisa Jokanovic, the former Fulham and Watford manager, is to become the new head coach of Dynamo Moscow.

The 53-year-old has been out of work since leaving Sheffield United last November after a difficult spell in the Championship.

Previously he had earned promotions to the Premier League with Watford and Fulham and won two league and cup doubles with Partizan Belgrade. 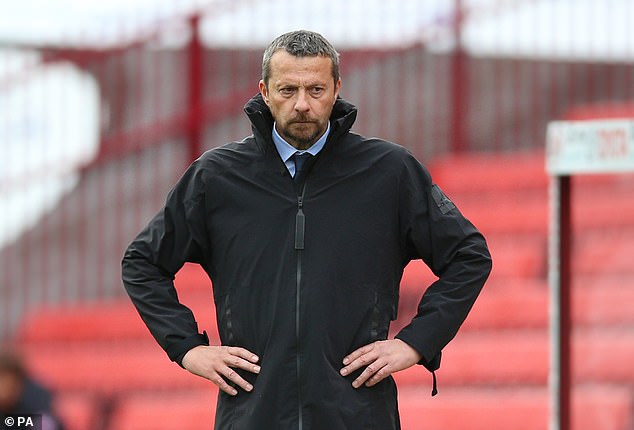 Slavisa Jokanovic, previously coach of Fulham, Watford and Sheffield United, is to become the new manager of Dynamo Moscow in Russia 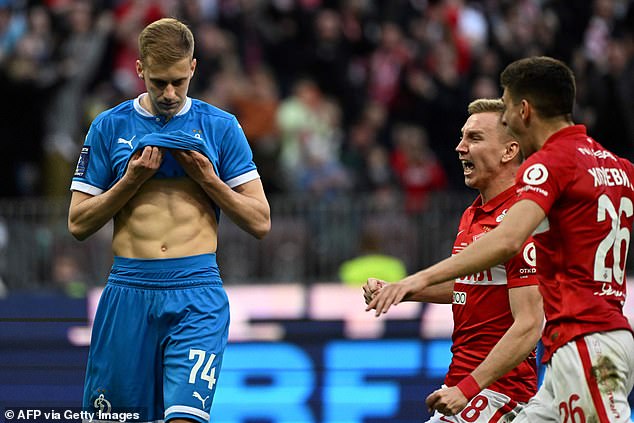 Jokanovic, who played 53 times for Chelsea, is understood to have agreed a one-year contract with the option of a further year.