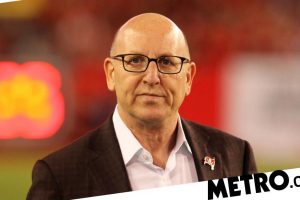 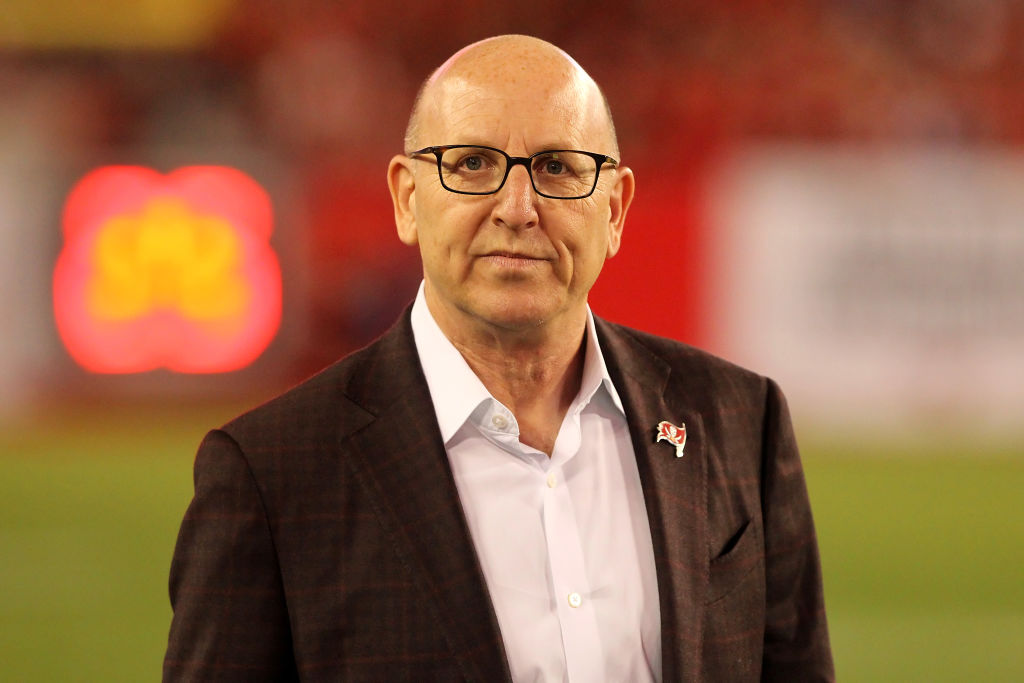 Attending a fan forum for the first time in 16 years on Friday afternoon, a number of issues were discussed following protests from supporters sparked by the club’s ill-fated plans to join a breakaway Super League.

During the meeting, Glazer revealed plans to form a ‘Fan Advisory Board’ in order to strengthen fan representation in the decision-making process at the club.

There was also the promise of further investment to help the club reach their goal of winning trophies on a regular basis.

‘We want this club to always be successful and win trophies,’ he told supporters. ‘To compete for trophies requires significant investment.

‘The commercial growth at the club has helped deliver the revenue which ultimately underpins that investment in a sustainable manner.

‘Old Trafford is at the heart of Manchester United and while we have spent over £100m over the last 10 years on infrastructure projects, we will now accelerate the process of planning much more significant investment and upgrades to the stadium.

‘Rest assured, we will consult with supporters throughout the process to end up with a result we can all be proud of.’

While a number of assurances were made to those in attendance, there was no firm commitment to paying of the club’s debt which is understood to stand at over £400m.