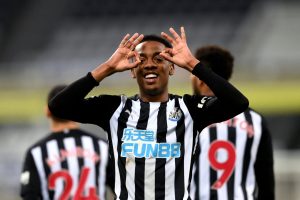 Joe Willock is close to completing his move from Arsenal to Newcastle after arriving on Tyneside to undergo a medical.

Head coach Steve Bruce confirmed the 21-year-old midfielder was at the club’s Benton training headquarters on Friday morning ready to sign a six-year deal for a fee understood to be significantly in excess of £20million.

Speaking at his pre-match press conference ahead of Sunday’s Premier League opener against West Ham, Bruce admitted the club had to remain patient as Gunners boss Mikel Arteta decided what he wanted to do with the player.

He said: “He’s having a medical as we speak, so we hope that comes through OK and he’ll be able to train with us this afternoon.

“We knew that we’d have to be patient. From the very last game of the season, we’d made it pretty obvious that if Joe was going to become available, then we would try to secure him.

“Obviously we explored the loan situation to begin with – because I think that would have suited certainly Joe and it certainly suited us – but when that wasn’t possible with Arsenal, then we’ve had to go and buy him, which is great for us. 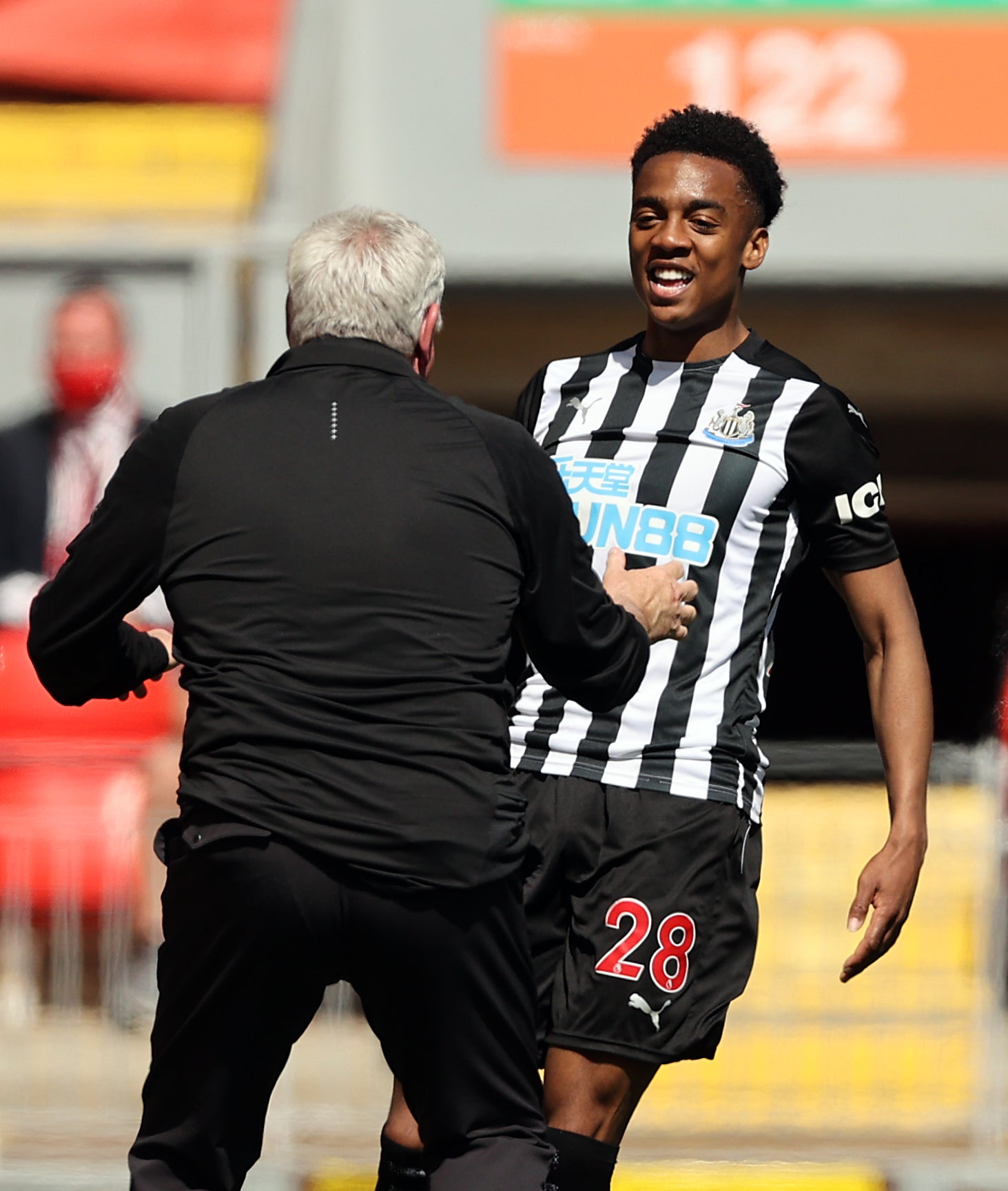 “There were times when I didn’t think it was going to happen, but fair play to (managing director) Lee (Charnley) and everybody concerned, we’ve managed to get it over the line.

“The key to it, of course, is Joe himself wanting to come back, so we’ve had to be patient, but it’s been worth the wait.”

Willock was Newcastle’s number one summer target after a hugely impressive loan spell last season, during which he scored in seven successive league games at the end of the campaign to equal Alan Shearer’s club record.

Should the deal go through, he will be the club’s first summer addition just 48 hours before their opening fixture, in which he could be involved if he is registered before the noon deadline.

Where else can you find a 21-year-old who scored seven goals on the trot and fill the shoes of Joe?

He said: “Where else can you find a 21-year-old who scored seven goals on the trot and fill the shoes of Joe? There are not many around, so fair play to everybody concerned.

“We’ve managed to get it done, which is good news for everyone.

“We’ve got to get him registered by 12 o’clock today, we hope that’s going to be the case, and then we’ll analyse and see where he is, where he’s up to.

“Of course, we all want him available for West Ham, but we’ve now got him for the next six years, which is great.”