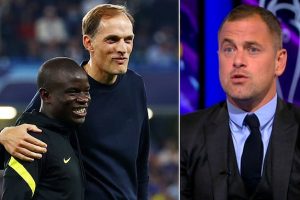 Chelsea have ‘strength everywhere’ and are ‘a great club to be at right now’, insists Joe Cole, as Rio Ferdinand says transformation under Thomas Tuchel has been ‘amazing’

Former Chelsea midfielder Joe Cole claimed the Blues had ‘so much strength in depth’ after they opened their defence of the Champions League with a 1-0 victory over Zenit St Petersburg at Stamford Bridge.

Thomas Tuchel’s side were far from their best but still had enough to claim a deserved victory on Tuesday night.

Romelu Lukaku finally pierced Zenit’s stubborn resistance when he headed in at the far post from Cesar Azpilicueta’s cross in the 69th minute. 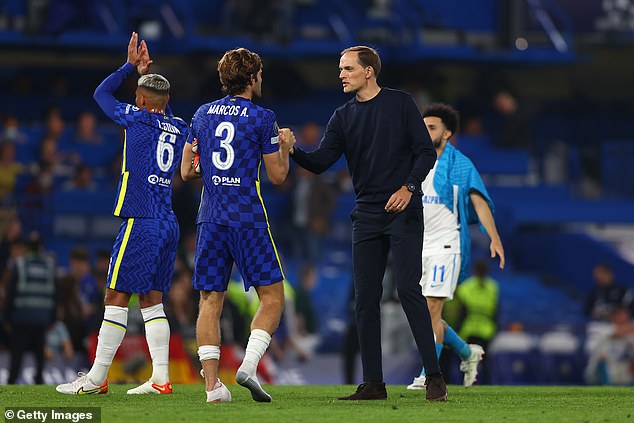 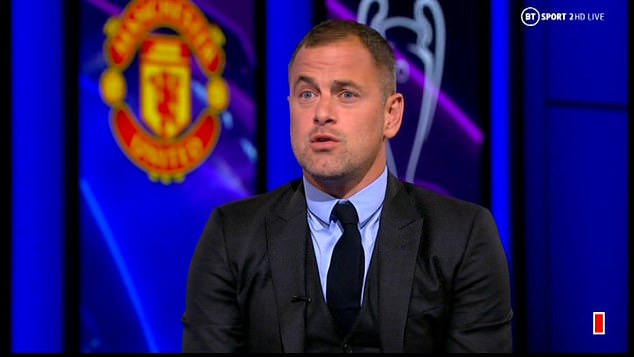 They weren’t quite what they have been but they got the job done. It shows that they respond to Tuchel, when he decides to whip the horse they go, they’re together as a team.

‘Chelsea have the most well balanced squad in the Premier League.

‘There’s still little question marks in United’s midfield, with Chelsea its strength everywhere. There’s so much strength in depth. 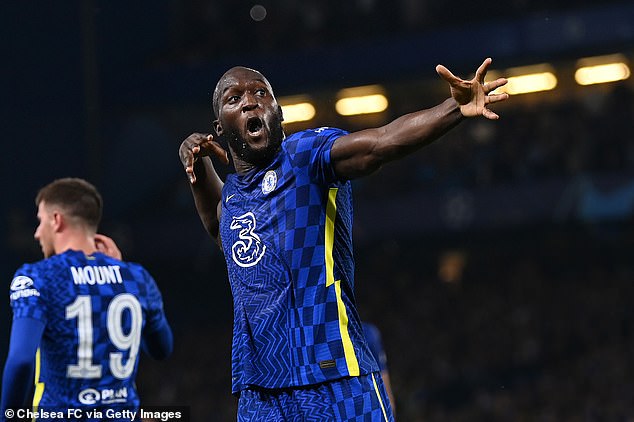 Rio Ferdinand added: ‘They’re a big strong team and they have the know how. Winning the Champions League gives you so much confidence.

‘They deal with every situation that comes at them, There’s a confidence when they’re doing it. 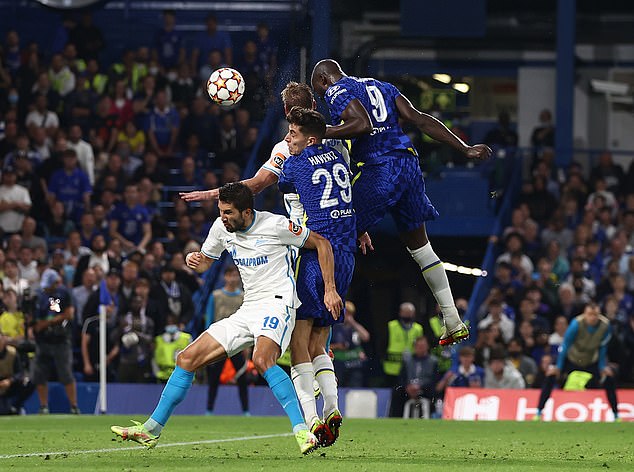 ‘For other teams watching on they’ll be thinking woah, these guys are serious.

‘There will be ups and down but wow, they’re answering every question coming to their door.

‘It’s amazing to see the transformation in the team, it’s been phenom.’