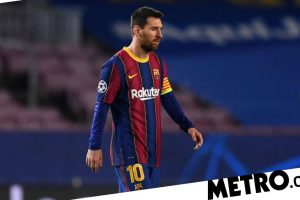 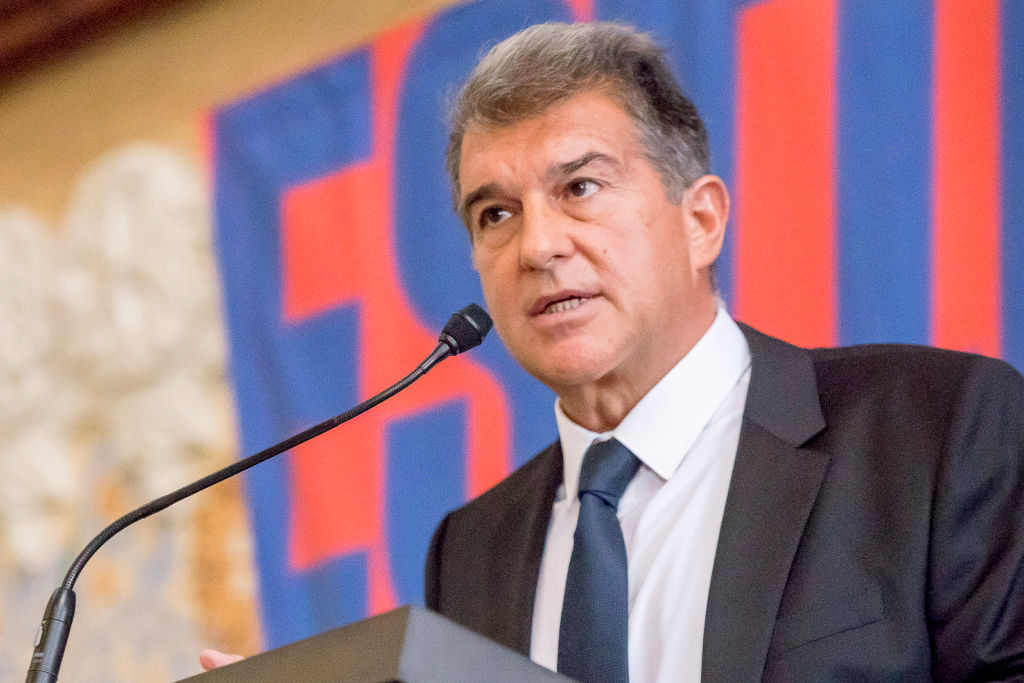 Barcelona presidential candidate Joan Laporta has vowed to do all he can to keep Lionel Messi at the Camp Nou following the club’s humiliating 4-1 defeat to Paris Saint-Germain.

The Argentine put the home side ahead from the spot in the first half but a hat-trick from Kylian Mbappe and a goal from Moise Kean means Mauricio Pochettino’s side are overwhelming favourites to reach the last-eight.

Laporta is running to become Barcelona’s president for the second time, having served a seven-year stint between 2003 and 2010 in which the club twice won the Champions League.

The Spaniard had a good relationship with Messi during his time at the club and keeping the Argentina captain – who is out of contract at the end of the season – is at the top of the agenda for every candidate.

But, speaking following the defeat to PSG, Laporta said he will do his ‘best’ to keep Messi, even if he acknowledged the interest in him is strong.

‘I’ll do my best to keep him, there are some clubs really interested in signing him… but Leo wants to win titles, not just to earn money’.

Messi is said to be furious that details of his contract were leaked in the Spanish press in recent weeks and members of his entourage believe it’s part of a smear campaign to turn supporters against the Argentine.

Barcelona are around £450million in debt and had to offload the likes of Luis Suarez and Ivan Rakitic last summer in a desperate bid to balance the books.

However, Laporta insists Messi is not a financial problem for Barcelona and contributes to nearly a third of their profit. 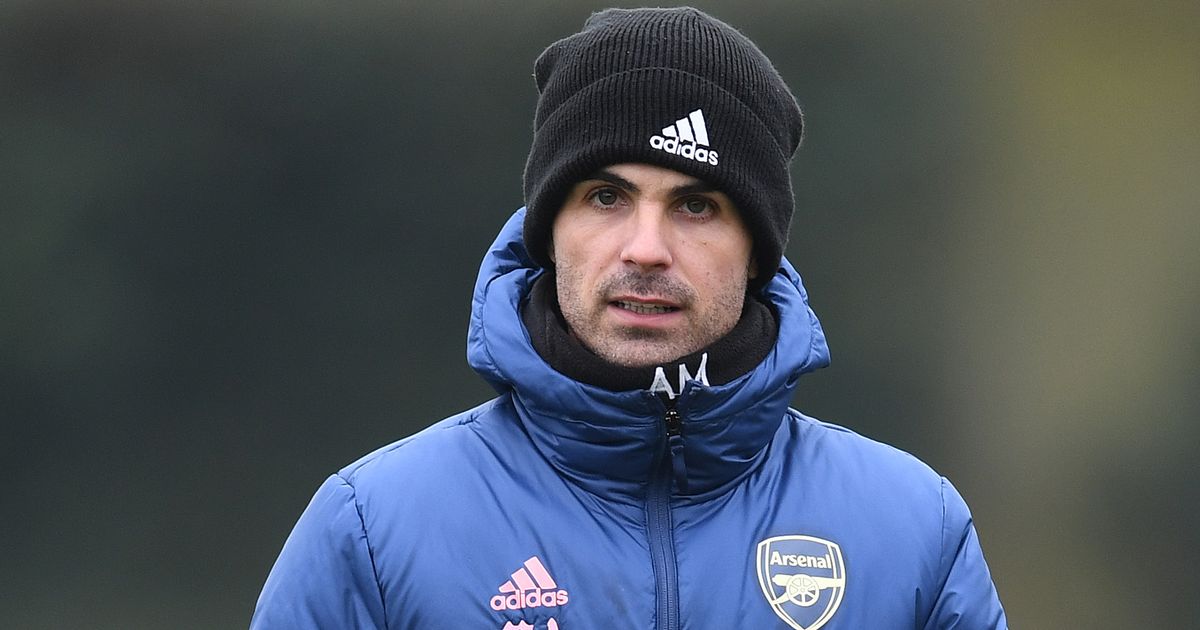 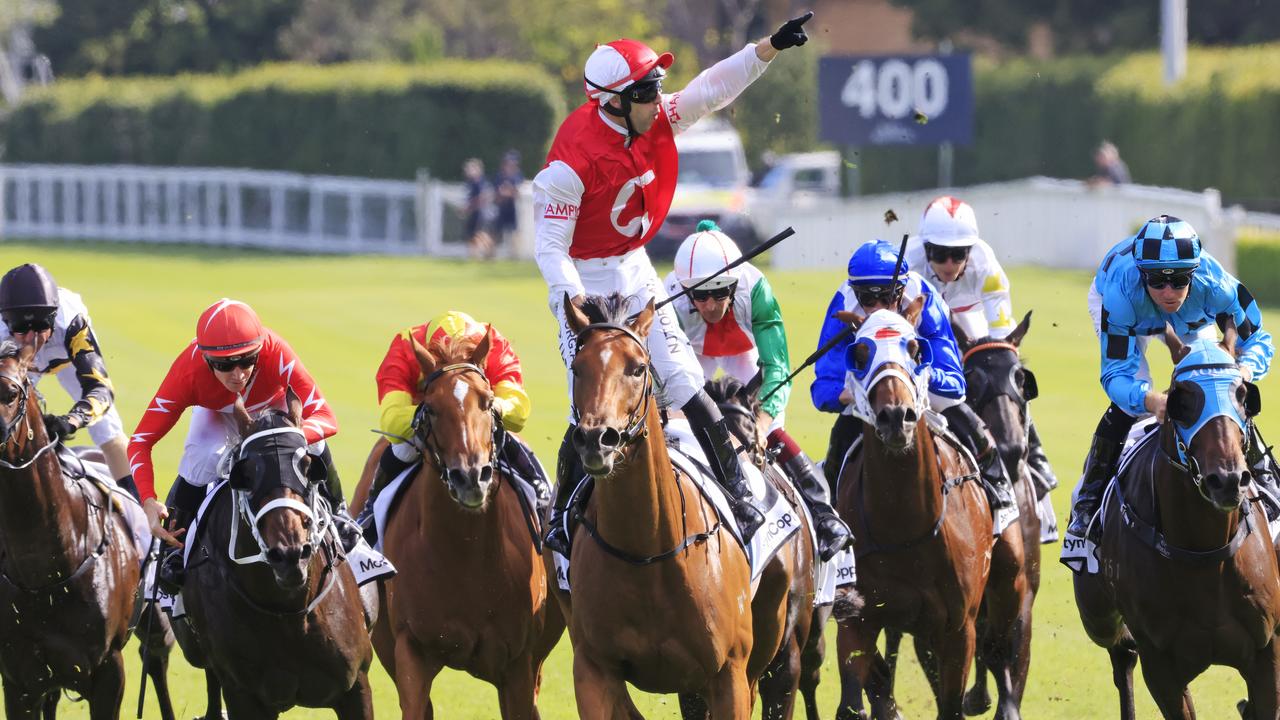 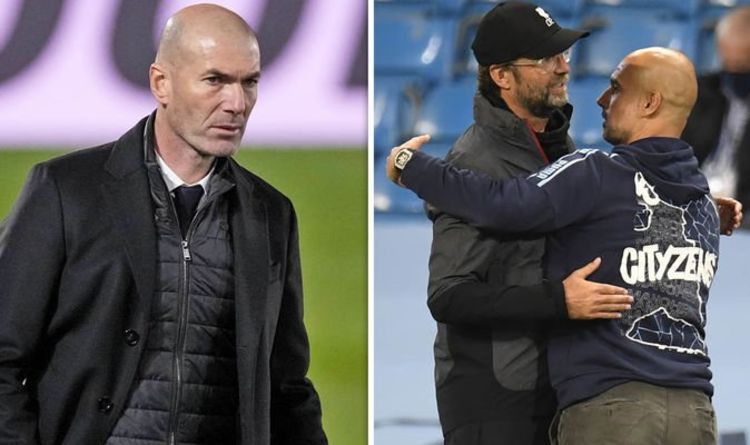