James Rodriguez to return from injury for Everton against Manchester United 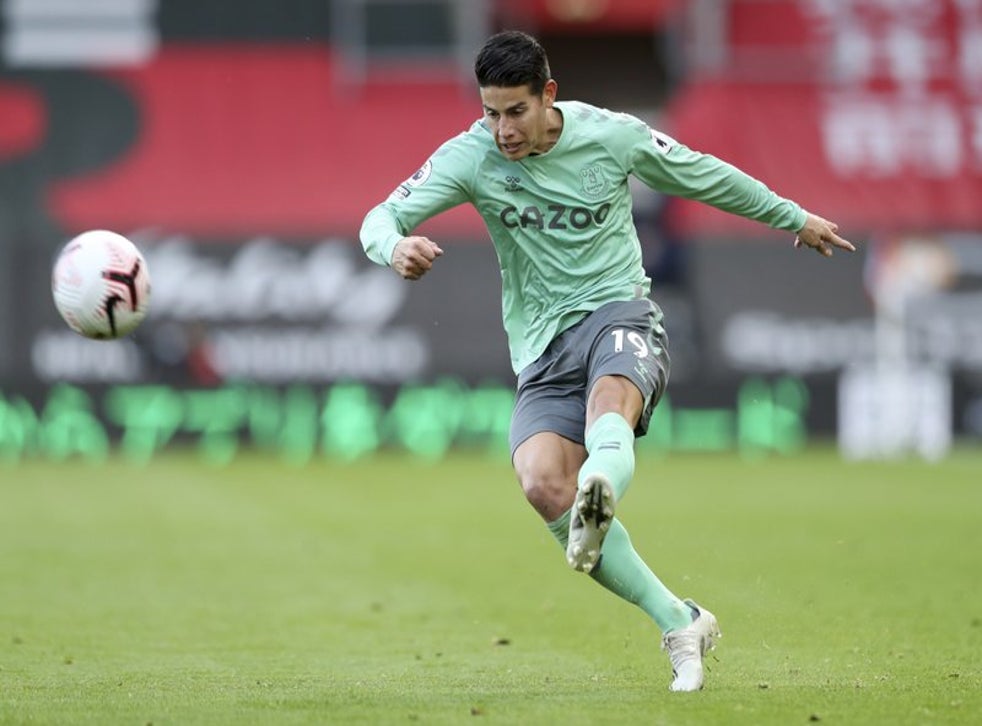 James Rodriguez will return for Everton

“I don’t know if he’s 100 per cent (fit), but we need him. Physically he is OK, he has recovered from the little problem he had.

“If there was a doubt, he wouldn’t play. There is no risk for another injury.”

And there is more good news for Everton with Lucas Digne returning from his one-match suspension.

Fabian Delph is still out with a minor knock, while Richarlison will serve the final game of his three-match suspension following his red card against Liverpool in the fiery Merseyside derby.

Successive defeats to Southampton and Newcastle mean Saturday’s game provides the perfect opportunity for both sides to rally.

“It is a great opportunity to forget these two defeats and to stay at the top (end) of the table,” Ancelotti acknowledged.

“It is true they (United) have been up and down but some games they played really well. We have to expect a team with strong motivation.”