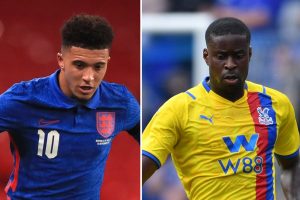 While the coronavirus pandemic continues to impact on the finances of top-flight clubs, plenty of expenditure has occurred this summer.

Here, the PA news agency takes a look at five of the most notable signings made so far.

The four-time Champions League winner could be a steal at a reported £34million rising to £42million given his experience and class. Manchester United have been in need of a centre-back to partner Harry Maguire for some time and have not only snapped up a serial winner but at the age of 28 there is still room for the France international to grow.

After a breakthrough campaign on loan at Swansea from Chelsea during the 2020-21 term, the defender will ply his trade in the Premier League this season but not at Stamford Bridge after Crystal Palace swooped in. With new boss Patrick Vieira eager to play out from the back, Guehi fits the mould and comes with a big reputation from Chelsea, who have smartly inserted a sell-on clause and matching fee in the £20million deal. 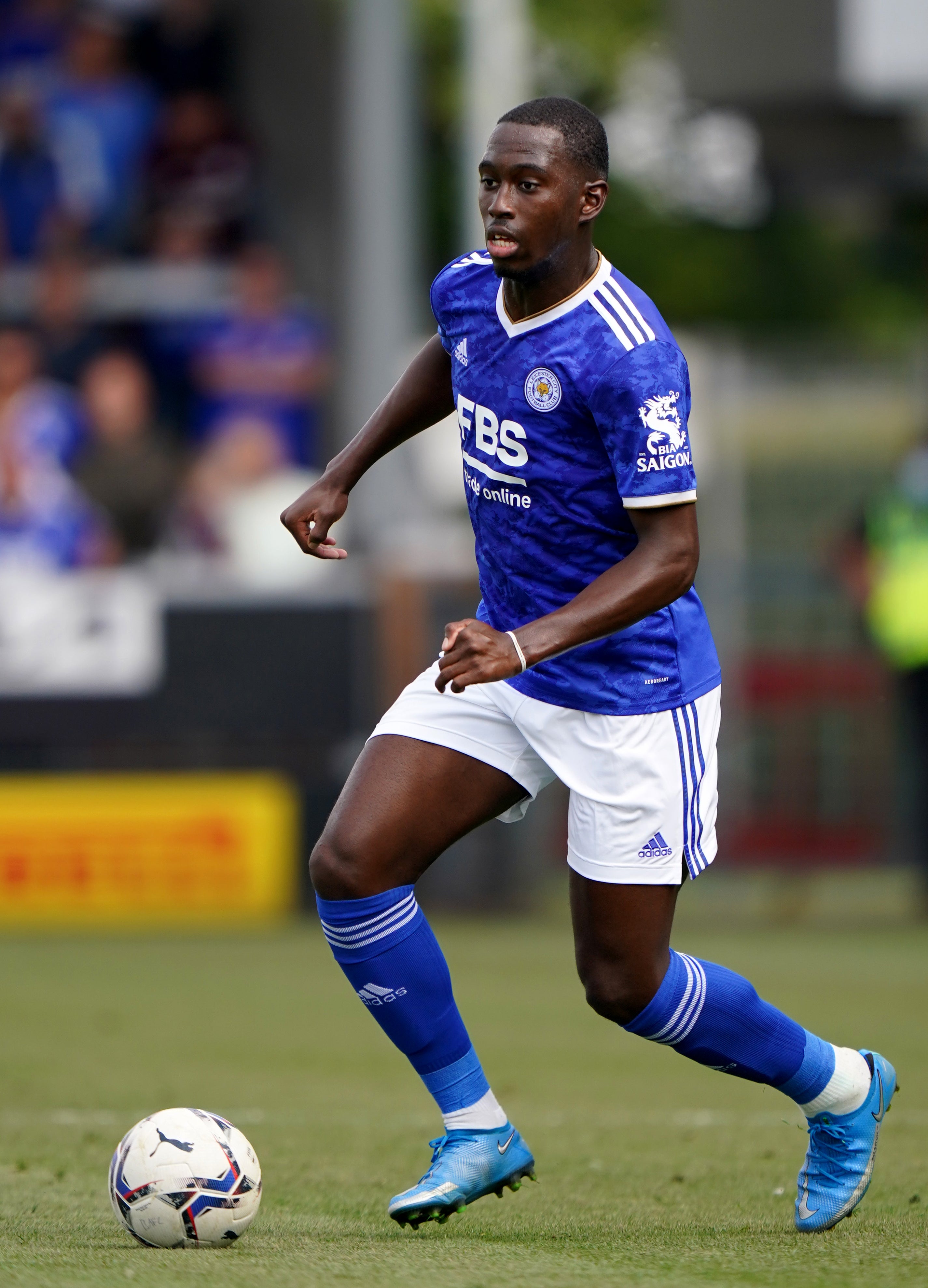 The Foxes seem to have stolen a march on their rivals once again in the form of securing Soumare after he starred in Lille’s title win. It should not take the midfielder long to justify his £17million price tag which was only so low due to the France Under-21 star having just 12 months left on his deal. The one-time PSG trainee is expected to make his mark on the Premier League and is not simply a destroyer.

Attacker saw his career stall at Leicester and while a January move to Bayer Leverkusen proved to be short-term, the 25-year-old could flourish under Rafael Benitez who is eager for his wide players to provide opportunities for main man Dominic Calvert-Lewin. Following a tough few years, Gray and Everton could be a perfect marriage.

A sum of £73million is a lot to part with for a 21-year-old, but the former Manchester City trainee has proven his credentials in the Bundesliga. Sancho flourished with Borussia Dortmund and has shown not only does he possess the tricks and flicks, but he can score with regularity too and will link up with several England team-mates at Old Trafford.