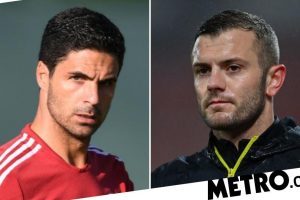 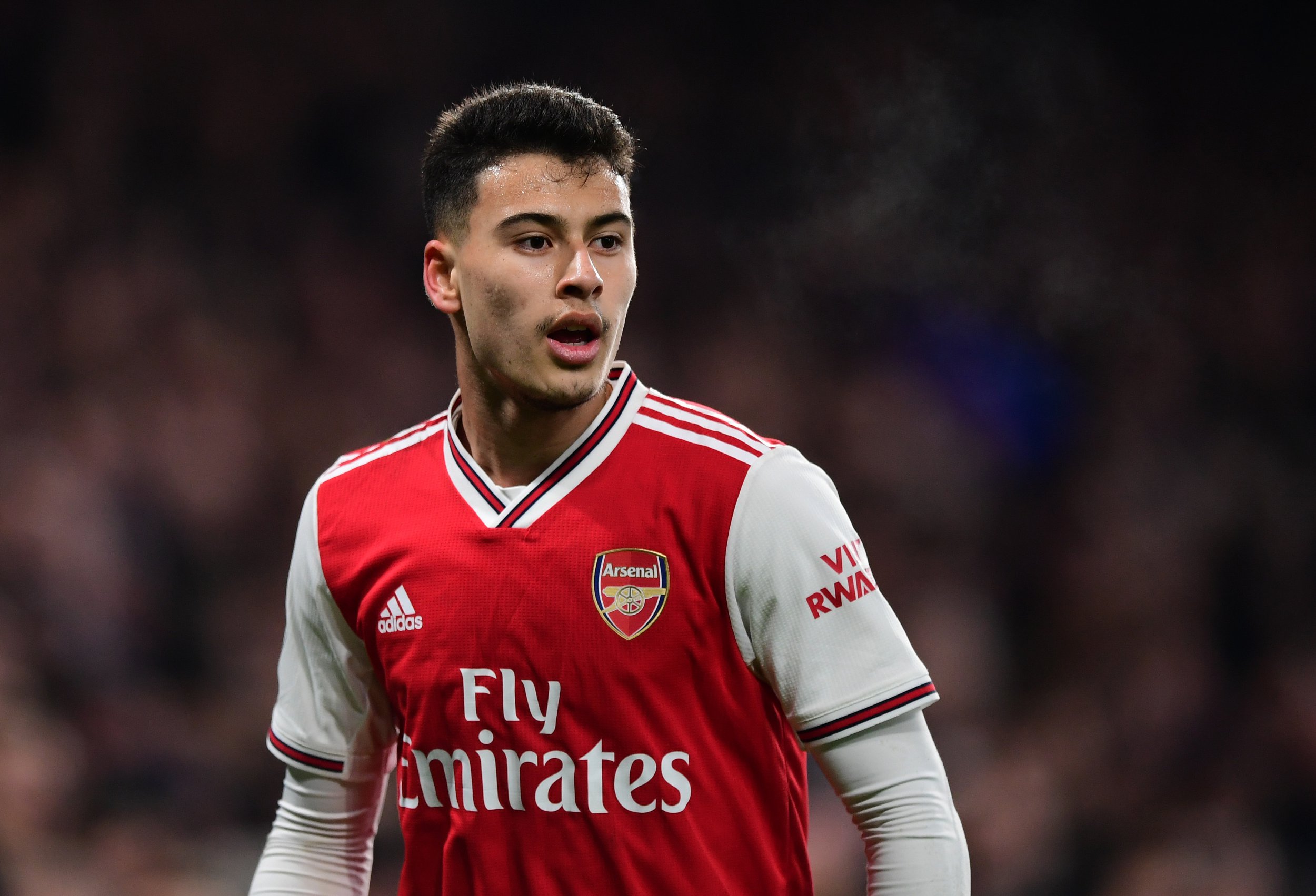 Jack Wilshere admits he was ‘surprised’ by Mikel Arteta’s handling of Gabriel Martinelli last season and says he is ‘excited’ to see more of the Brazilian this term.

The 20-year-old was sidelined for nine months after suffering a knee injury but returned to action last December.

However, Martinelli was unable to secure a regular starting role under Arteta despite Arsenal’s struggles in front of goal.

Martinelli will miss the start of Arsenal’s new Premier League campaign as he is with Brazil’s squad for the Olympics in Tokyo.

But Wilshere has backed the forward to make an impact when he returns to Arteta’s side.

‘I was surprised at times when Arsenal needed a goal, they needed something and he wasn’t thrown on,’ Wilshere told Highbury Squad.

‘He is that type of player who can do that. He arrives in the box. He always seems to be in the right place, at the right time. You cannot teach those things.

‘I feel he will only get better with experience of playing in the big games.

‘I do think he is a player who will thrive off having the fans back. The fans getting behind him and pushing him on.

‘I remember the game at Chelsea when he scored that goal. He just got better and better as the game went on and the fans got behind him. I am excited to see more of him this year.’