Jack Harrison insists Leeds will not change style for anyone 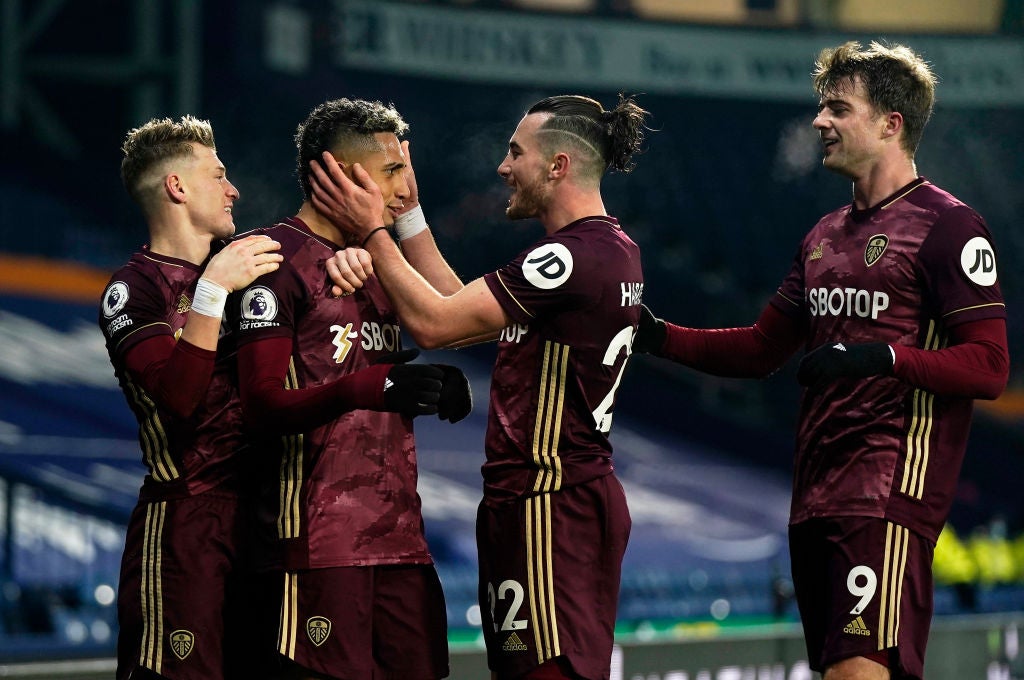 “All of the goals were great finishes. After playing a tough match against Burnley, we wanted to come out and dominate the game and I think that’s what we did.”

It was the second time in three games Albion had conceded five at home after a 5-1 defeat to Crystal Palace.

They remain second bottom – five points from safety – and boss Sam Allardyce rounded on his side.

He said: “It’s difficult for me to get them fitter when we have so many games. If I do they will probably injure themselves because they would have to play a game after doing extra fitness work.

“What they have to do is get stronger in their mind. The mind can make you do many things. It can make you run faster.

“I’m sure if I pointed a gun at their head and said ‘I’m going to shoot you’ they would run as fast as they needed to.

“They have to get that type of determination inside them and, when they are tired, say ‘I’m not tired, I am going to run again, I am going to keep going’. Hopefully that will help.