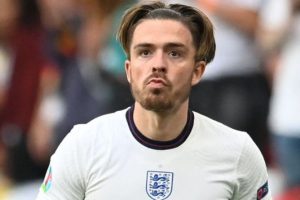 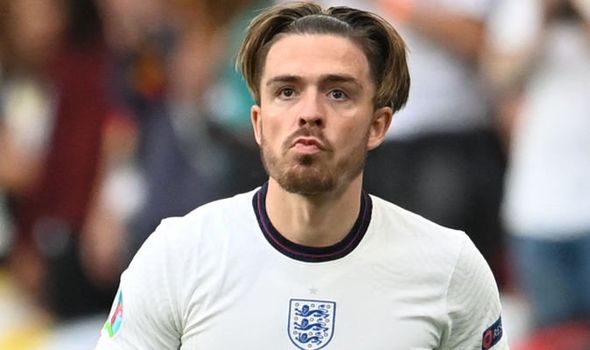 Jack Grealish will reportedly join Manchester City next week in a record-breaking move. The Aston Villa star will become the most expensive Premier League player of all time with the Blues prepared to pay £100million for the England international. The fee will eclipse the £89m Manchester United paid for Paul Pogba in 2016.

Man City chiefs and their counterparts at Villa apparently began discussions about the move on Tuesday of this week as the Premier League champions look to bring the midfielder to Etihad Stadium.

The Birmingham club had been reluctant to let their talisman move on, but with a British transfer record tabled, Villa will begrudgingly allow the 25-year-old to depart according to the Daily Mail.

Grealish will earn a significant uplift on his current £160,000-per-week wages when the deal to take him north has been completed.

**We’ll be bringing you the very latest updates, pictures, and video on this breaking news story.

For the latest news and breaking news visit:/sport/football