Aleksandar Mitrovic scored the only goal of the game to put Fulham through to the third round of the Carabao Cup in a 1-0 victory over Ipswich at Portman Road.

Named as stand-in captain on his 26th birthday, the Serbian capped off the day with a powerful header past goalkeeper David Cornell to give his side a crucial first-half lead.

The goal was also Mitrovic’s 50th for the club on his 102nd appearance since joining Fulham from Newcastle – initially on loan – in January 2018. 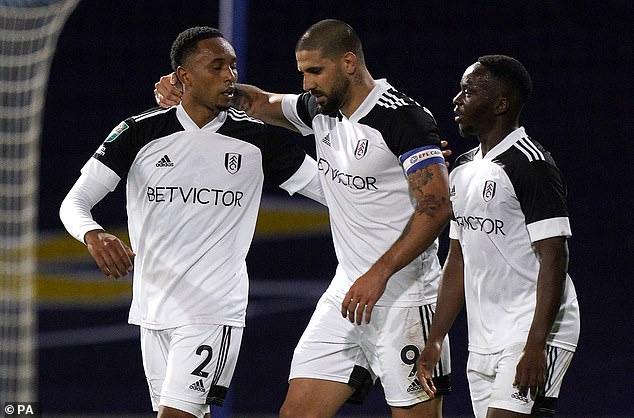 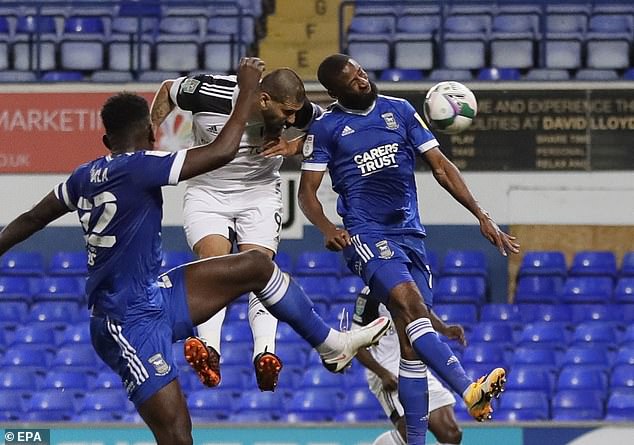 Skippering a team which included a number of debutants, including Alphonse Areola, Mario Lemina and Antonee Robinson, Mitrovic led from the front as Fulham secured their first win of the season following on from a 3-0 defeat to Arsenal on Saturday.

Fulham took charge early on and had an opportunity inside the first minute, with Neeskens Kebano playing the ball across the box to Anthony Knockaert, but his shot sailed over the crossbar.

Ipswich had to wait until the 27th minute for their first chance, as Gwion Edwards sent the ball into the area only for Oli Hawkins to send an effort wide under pressure from the Fulham defence.

Fulham continued to dominate possession but had little to show for it during most of the first half. Knockaert had a second opportunity before half-time, but his curled attempt from the edge of the box was just over the target.

Mitrovic nodded his side into the lead just before the break, opening his account for the season after starting on the bench against Arsenal.

Maxime Le Marchand sent a crossfield ball to another debutant, Kenny Tete, who fired in a well-hit cross to the Serbian who made no mistake in the box, heading the ball down and beyond Cornell.

Mitrovic almost added a second when he controlled a loose high ball on his chest after it bounced over the defenders, but the Ipswich goalkeeper was able to make the save from the narrow angle. 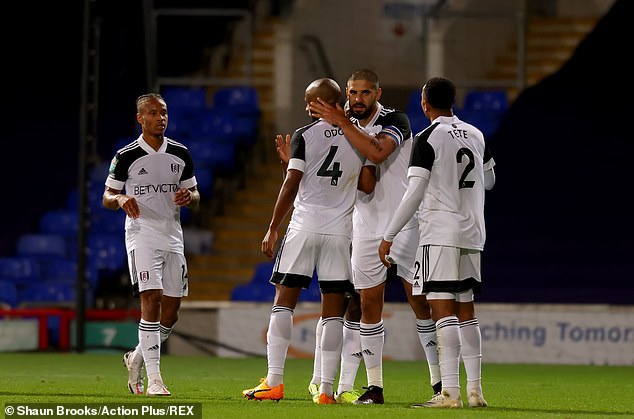 Ipswich struggled to make their mark against the Premier League team and were largely limited to long-range strikes.

An instinctive double save from Cornell prevented Fulham from doubling their lead just before the hour mark.

The goalkeeper was able to get down and prevent Mitrovic’s header from crossing the line before managing to smother a follow-up hit from Bobby Decordova-Reid.

Ipswich came close just before full-time through Edwards, but Fulham were able to hold on to the single-goal lead and ensure they progressed through to the next round.