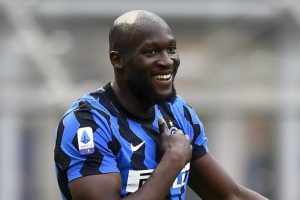 Inter Milan president Steven Zhang has conceded the club “must reduce costs and control risks” in order to combat their financial difficulties this summer. Inter have been hit hard by the coronavirus pandemic and may be forced to sell some of their most prized assets to balance the books.

The Italian club sealed their first Serie A title in 11 years under Antonio Conte last season but have been plunged into uncertainty in recent weeks.

Conte decided to step down as manager following discussions with Zhang which centred on the club’s financial state.

Inter, who are owned by Chinese company Suning, recorded a loss of £87m in 2020 and have been seeking outside investment since November to plug a hole in their bottom line.

Conte’s exit has only heightened speculation that Inter will have to sell players this summer, with Romelu Lukaku, Lautaro Martinez and Achraf Hakimi among those attracting interest from other clubs. 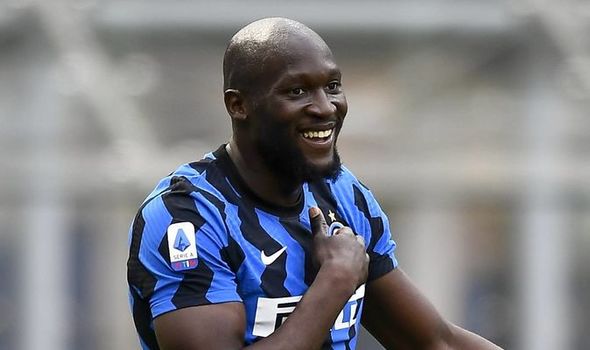 Inter reportedly need to raise £68million (€80m) this summer and have been negotiating with Paris Saint-Germain over the sale of Hakimi.

Lukaku has publicly stated he intends on staying at Inter after talking to incoming manager Simone Inzaghi, but Chelsea will take confidence from Zhang’s admission of Inter’s perilous financial situation while explaining why Conte decided to leave the club.

“From the first moment we took over Inter we thought that [Antonio] Conte would be the best coach for our project,” Zhang told Gazzetta Dello Sport.

“Two years ago we finally managed to bring him to the Nerazzurri.

“I was and remain convinced that Conte is a winning coach: this is the reason that led us to invest so much in him and in the team in the last two years.

“Last summer the pandemic had greatly affected our revenues but we continued with him, focusing on the season convinced that we could win.

“The decision was right, but now the bill brought by the pandemic is such that we cannot fail to review the situation by looking for savings that lead to a future budget balance.

“We must reduce costs and control risks. This obviously also influences the transfer market strategy. Our different views on the situation led to the separation.

“What wasn’t fundamental for him, was for the club, and vice-versa. Conte is a top coach, but as president, I have to think about the solidity of the club.”