The Frenchman’s deal at Old Trafford expires in 2019 – although United have the option to extend his contract by a further year.

Martial, 22, has emerged as a key figure for Jose Mourinho in recent weeks, popping up with five goals in his last five games in the Premier League. 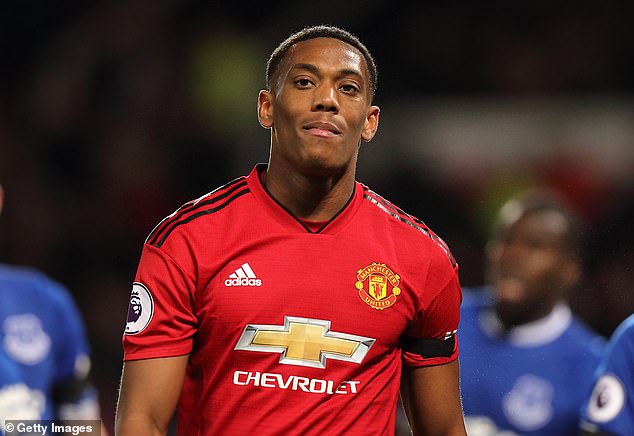 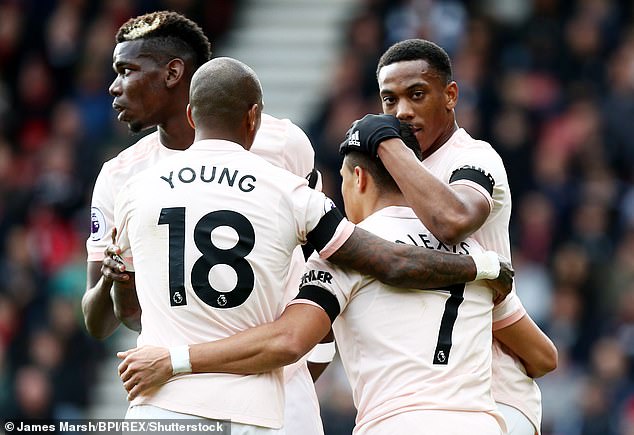 However, his frustration at being left on the sidelines for a large portion of his stay at United has left its mark and led him to refuse to put pen to paper on fresh terms.

United have seen a number of improved contract offers, including a deal worth £160,000 a week, rebuffed of late as the saga continues.

And, according to The Mirror, Inter are ready to cash in. Martial’s stock has risen dramatically of late given the importance of his goals.

The forward netted United’s winner against Everton, a double against Chelsea to earn them a point as well as goals against Newcastle and Bournemouth in comeback wins.

It has seen him garner many admirers from around Europe and should he opt to end his stay in Manchester, he will not be short of suitors.

Due to his emergence as one of United’s brightest attacking options, however, the club’s top brass will be fighting desperately to keep him at Old Trafford. 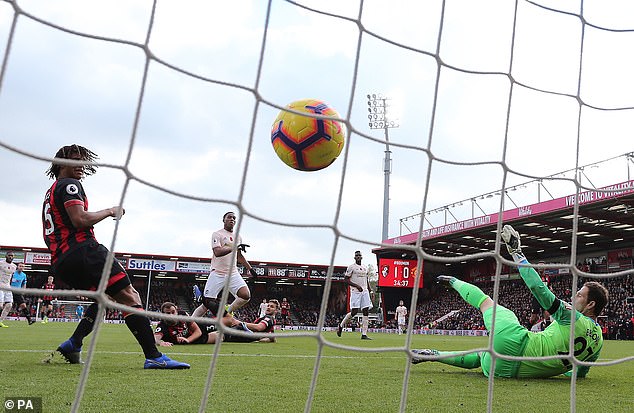