‘Ibrahimovic won’t be there tomorrow, we don’t have an agreement yet’: Mino Raiola reveals striker’s future is still uncertain as he continues to negotiate deal with AC Milan for next season – and he won’t return for pre-season until contract is signed

Zlatan Ibrahimovic’s agent Mino Raiola has revealed that the striker has still not struck a deal with AC Milan ahead of the new season.

The super agent, who also represents Paul Pogba, explained that the former Manchester United front man will not be attending the start of AC Milan’s pre-season training until a contract is signed between the two parties.

Ibrahimovic joined the Serie A side back in December 2019 on a free transfer as he signed a six-month deal with the club he used to play for from 2010 to 2012. 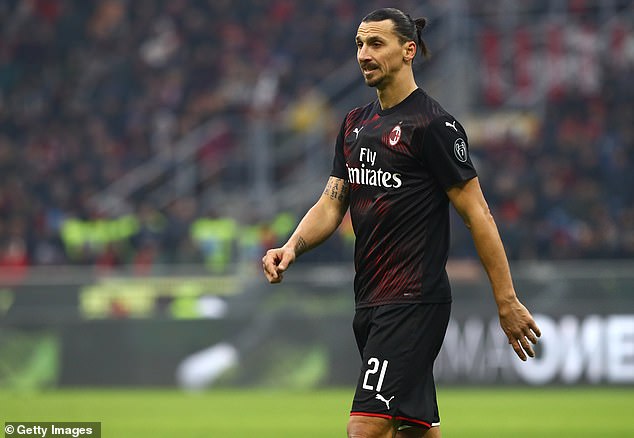 Zlatan Ibrahimovic is yet to finalise a deal with AC Milan ahead of new season, agent confirmed 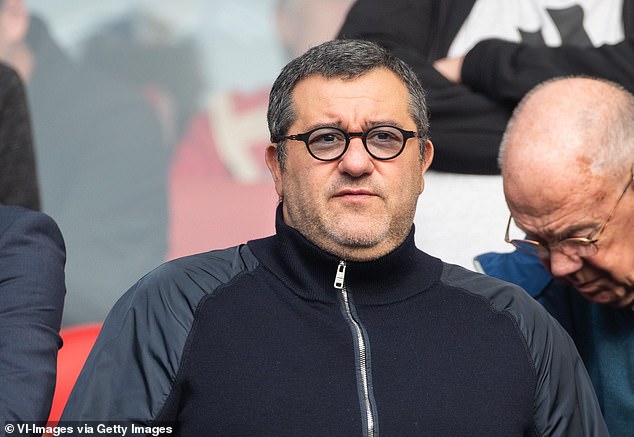 Whilst Milan look to be the front runners to re-sign the 38-year-old, who scored ten goals and got five assists in half a season for them, they are still yet to iron out the details of a new deal.

‘We are talking but we don’t have an agreement yet. A question of money? Not only that, also of conviction and style. There is a negotiation so we are optimistic.’

Milan are hoping to seal the striker’s signature on a one-year deal and according to Sky Italy, the two parties are closing in on an agreement that will fall between the £4.5m-a-year offered by Milan and the £6.7m asked for by Ibrahimovic. 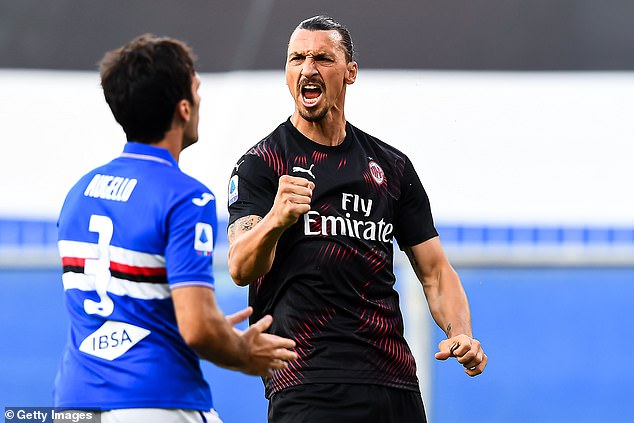 The club will be keen to have his services ahead of the new season as they look to climb their way back up the rankings in Italy after a few poor seasons.

They finished sixth in Serie A last season, with Stefano Pioli’s side qualifying for the Europa League.

The new Serie A season will start on September 19, with fixtures for the campaign yet to be announced.