Chelsea got off to a perfect start in Lampard’s first game as Blues boss at Stamford Bridge when Mason Mount took advantage of a Wilfred Ndidi mistake to score the opener, but failed to build on a period of intense pressure.

Despite a positive first-half, Brendan Rodgers’ side took the initiative in the second period and were unlucky not to claim all three points.

Ex-England striker Wright has given his thoughts on what went wrong for the Blues after the break, and named Tammy Abraham’s introduction as a turning point.

Giroud, who has scored five league goals in 42 appearances since moving across London from Arsenal, was taken off shortly after the hour mark to make way for his young team-mate, to Wright’s surprise.

He said: “I was very surprised to see Olivier Giroud getting taken off when he did.

“[It needed to be] 70 minutes or 75 minutes and then bring Tammy on to stretch them a bit more.

“The ball didn’t stay in the area where they could cause Leicester problems.

“Stick with him and he could link up with Willian, who didn’t play particularly well. 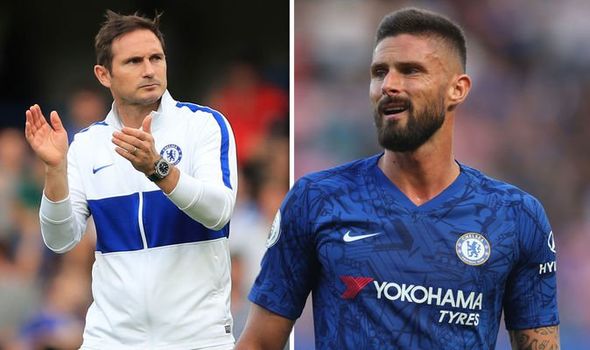 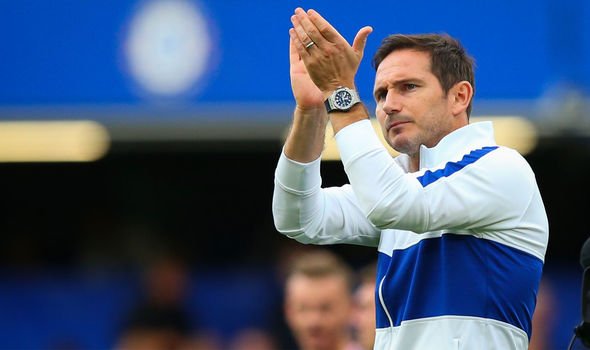 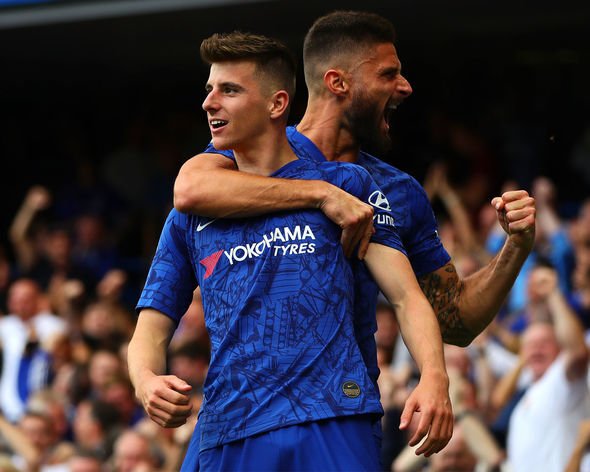 “I thought the ball was coming back too quickly.”

The second problem Wright picked out in Lampard’s tactics were his decision to use a zonal marking technique from corners, which led to Ndidi’s equaliser.

“I think he will be wary of that,” Wright said when asked about how Chelsea were defending from corners.

“I’m not sure why he’s not going man-to-man at set-pieces because people will see they’re vulnerable in that respect. You saw it there. 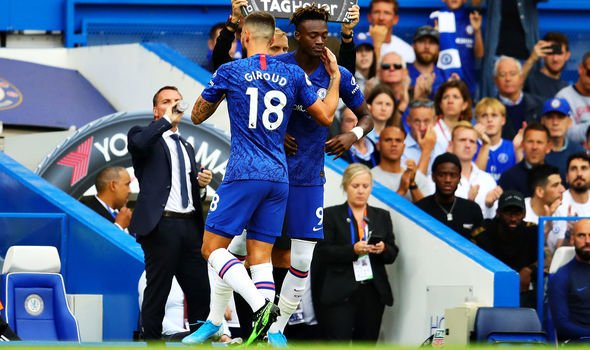 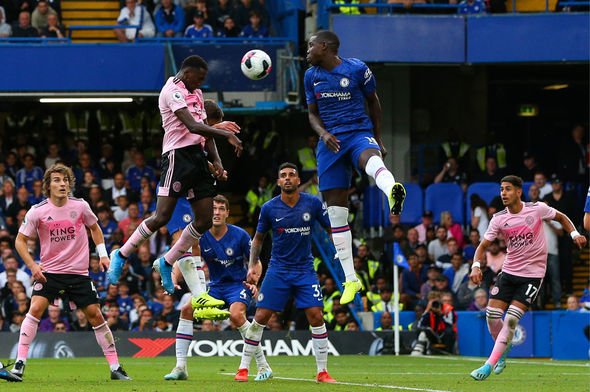 “He’s [Ndidi] standing in an area where you’d much rather someone pick him up.

“When you’ve got a running jump, if the ball is good, it’s very difficult to stop somebody. And the ball was fantastic from [James] Maddison.”

The draw gave Lampard his first point as a Premier League boss after leaving Derby County in the summer, after a 4-0 drubbing at the hands of Manchester United last week.

Up next for the Chelsea manager is a trip to play Norwich City at Carrow Road on Saturday, as he aims to pick up his first win.