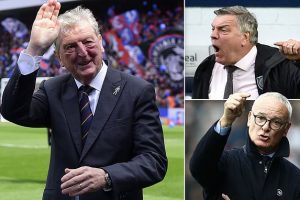 IAN LADYMAN: Why are Premier League clubs SO afraid of hiring young bosses? Very few managers continue to get better as they get older

Earlier his season, I was talking to a retired manager about what had made him keep working towards the end of a career when boxes had been ticked and good money had been earned.

‘I needed something to get me out of the house,’ he said, bluntly.

Another I once asked the same question to had said, for him, it had indeed been largely about the finance. Credit for the honesty, I guess. 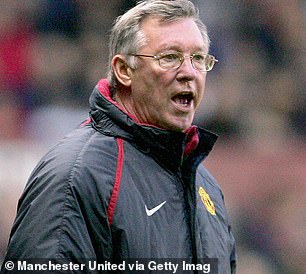 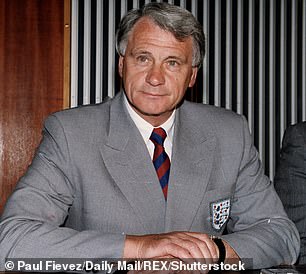 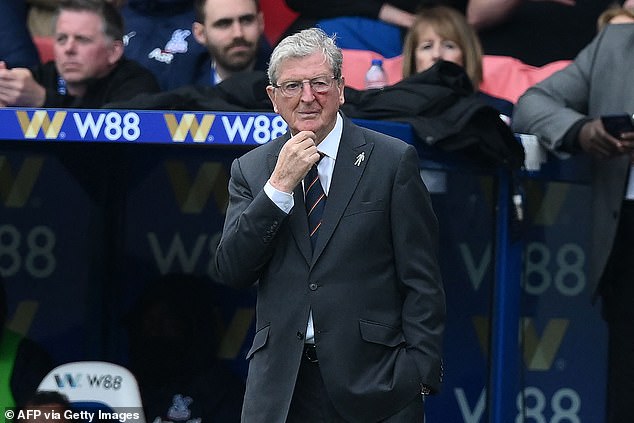 I was wondering about this when reading reports yesterday of Watford’s defeat at Crystal Palace.

Roy Hodgson, the Watford manager, started working in 1976 and will retire, he says, at the age of 74 when this season is done.

On Saturday at Selhurst Park, his team lost for the sixth successive Premier League game and are now relegated. Afterwards Hodgson was criticised for not applauding the travelling Watford fans. They were, he said, too far away.

Hodgson has been a terrific, brave, innovative manager over the best part of half a century and it doesn’t seem terribly fitting for him to bow out in this way. He joined Watford because he genuinely believed he could save them. 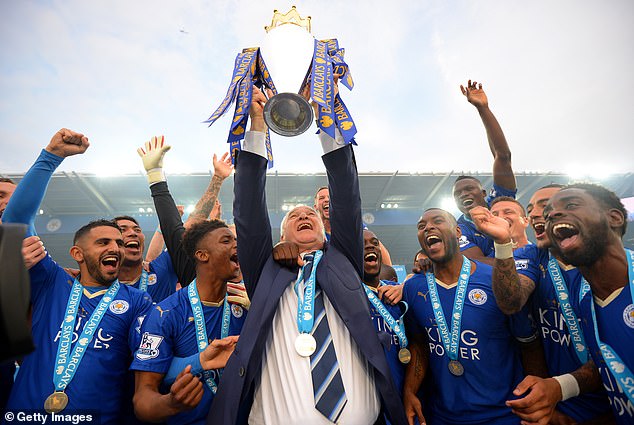 But at Watford he has failed. Appointed as a fire fighter with the team already in trouble in January, Hodgson has managed to win only two of his 15 league games.

His time at Vicarage Road has been no more successful than, say, Sam Allardyce’s spell at West Bromwich Albion last season (four wins from 25) or Claudio Ranieri’s most recent two attempts to save ailing English clubs from relegation.

In November 2018, the Italian was hired by Fulham to stop the club’s plummet towards the Championship and was sacked three months later after three wins from 17.

Then, in October last year, he was back at the age of 69. The club? Watford. Hired with the club in 15th position, he won twice before Hodgson was shuffled in to replace him in the New Year. 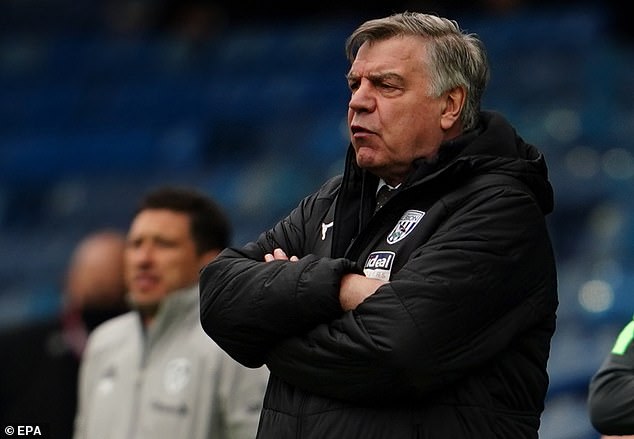 All of which makes me wonder not so much why managers keep returning to the game in their latter ages but why indeed clubs keeping hiring them.

Managers such as Hodgson and Allardyce have done much of their best work in environments where they were able to build something from the ground up. Allardyce was in his element at Notts County, Bolton and Blackburn Rovers. When he kept Sunderland up in 2015-16 he was hired in the October.

In football there seems to exist a school of thought that older, time-served managers are the ones we should be turning to when a rapid turnaround is required. It is easy to see the logic.

With experience comes knowledge, contacts and a certain sense of calm. But that takes for granted that managers continue to get better as they get older. The evidence doesn’t necessarily support that. 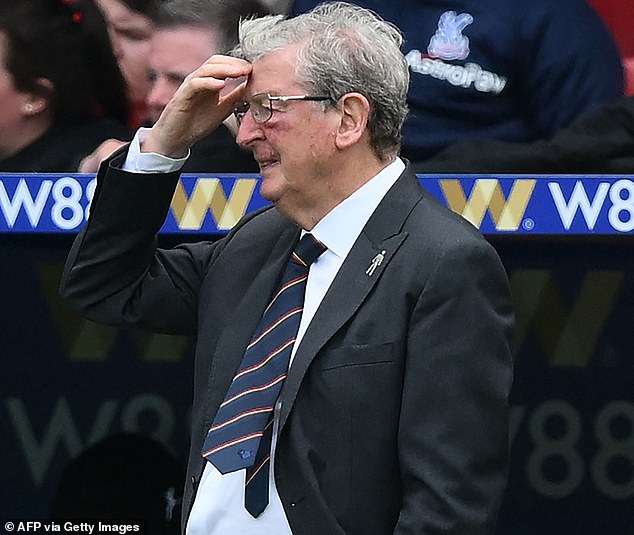 How many coaches can we genuinely say had not tailed off a little by the time they reached what convention says should be their retirement years? Sir Alex Ferguson, for sure. Sir Bobby Robson, maybe. There are not many others.

It takes courage to appoint a younger, less proven manager at a Premier League club when everything is on the line but what is it that owners and chief executives are so afraid of?

Clubs like Watford, Fulham and West Brom have been up and down from the top division enough times to have a head start — financially and in terms of experience — when it comes to getting back up again.

Even while stuck in a relegation situation, it should not be impossible to think long-term.

Time wasting is worse than ever

Research by the BBC has revealed that the ball was actually in play for an average of 55 minutes and three seconds in Premier League matches this season. That is the lowest total since the 2010-11 campaign.

So time wasting is a problem that continues to rise as value for money for the paying customer goes down.

Any chance of anyone doing something about this?

Or will we just see another pointless amendment to the handball law instead?

Vinicius a big test for Trent

Lost in the chaos of Manchester City’s defeat in Real Madrid was the excellence of Kyle Walker’s first-half display against the flying wide man Vinicius Junior.

Walker was not fully fit and struggled after the break but before that his speed and understanding of the full-back position gave City some security against the Brazilian that they hadn’t had in the first leg of their Champions League semi-final a week earlier.

Looking ahead to the final, Vinicius Junior’s contest with Trent Alexander-Arnold in Paris will now be one of the key match-ups of the game.

They say Trent cannot defend and maybe we are about to find out.

ANY Premier League manager or player will tell you that the TV interviews they hate giving are the ones before the game — when they often have nothing of import to say — and the ones after, when emotions are running so high they may say something they either don’t really mean or have cause to regret.

Now a new proposal put to Premier League clubs ahead of next season reveals they may be required to offer their views at half-time as well.

The reporters asking the questions have a difficult job.

In this country, Sky’s Geoff Shreeves and BT Sport’s Des Kelly are the best at it.

But even they may struggle to get a tune out of a manager midway through a 0-0 draw in the middle of January.

This is an experiment that has been tried in other sports — such as rugby league — and it has failed. It adds absolutely nothing to the coverage and football should forget about it.

Manchester United are sixth in the Premier League table – and that’s just incredible. How on earth are they so high?