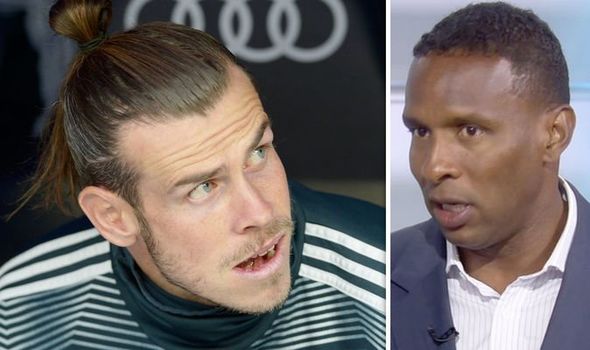 That is according to former West Ham goalkeeper and ESPN FC pundit Shaka Hislop.

Bale has been a long-term target for Manchester United, ever since his Tottenham days.

However, Bale still has three years left on his deal at the Bernabeu and claims he does not want to leave.

Manchester United could do with a signing like Gareth Bale

Hislop admits signing Bale would set United back a lot when it comes to transfer fee and wages.

But he says United need to make a marquee signing and claims the 29-year-old is the only player who fits that bill who would be willing to move to Old Trafford at the moment.

“I think there’s any number of Premier League clubs who would take a chance on Gareth Bale at the right price,” Hislop said.

“I understand the concern [over his fitness]. 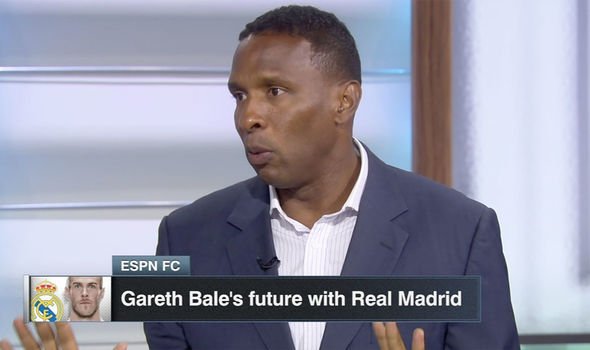 “But for instance, talking about the Premier League, Manchester United could do with a signing like Gareth Bale.

“Whether Gareth Bale would go there without Champions League football is another discussion.

“Right now we’re talking about where he can fit and what club would be willing to take a chance on a player like Gareth Bale, even at the money that he would come at.

“If you spread his salary out over five years you’re talking somewhere around £200,000-250,000-a-week which is about where they’re paying their top players. 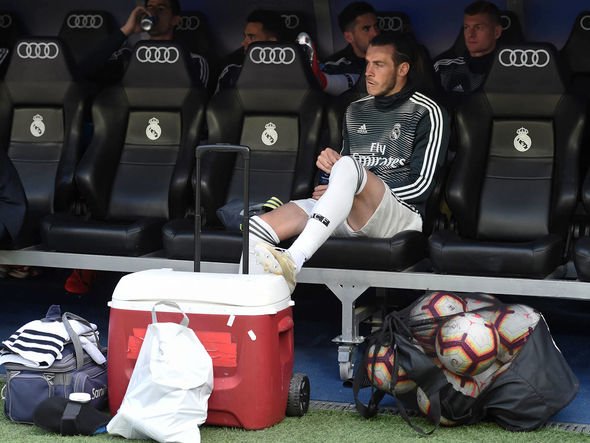 “I know Alexis Sanchez is a little bit of an exception but we’ll try to disregard that.

“I think United take a chance.