A 54-year-old man from Huddersfield has been fined and banned following ‘despicable’ verbal abuse directed at a Liverpool player during the Terriers’ clash at Anfield last month.

John Brook was arrested and charged with a racially/religiously aggravated public order offence and appeared in court on Merseyside on May 17.

He has been issued with a three-year Football Banning Order and fined over the incident, which occurred during Liverpool’s match against Huddersfield on April 26. 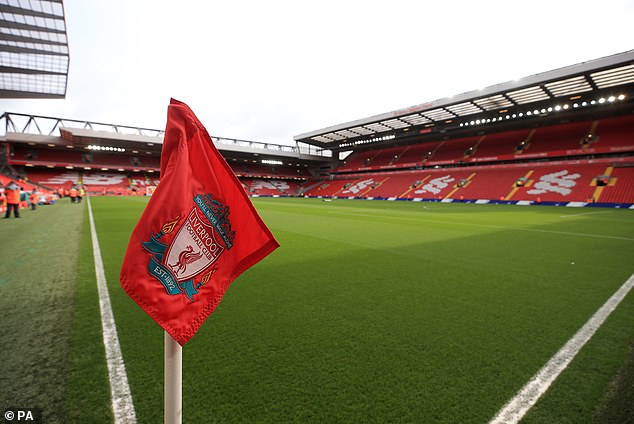 He will also be barred from attending any organised sporting event.

Brook appeared in front of South Sefton Magistrates’ Court in Bootle on May 17 before being given the ban and a fine.

Match commander, superintendent Paul White, said: ‘This was a despicable incident in which Brook verbally abused a player.

‘Harassment, including that which is racially or religiously aggravated, will not be tolerated by police and we are doing all we can to eradicate such behaviour from sporting events and ensure those responsible are strongly punished. 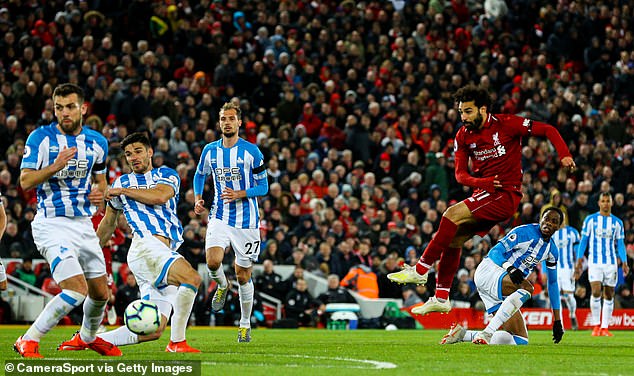 ‘Spectators and participants at public events should not have to tolerate any form of hate crime, which often leaves families and young people fearful.

‘We work closely with management and staff from Liverpool FC and all our football teams, and this outcome was made possible by the diligence of officers and stewards on duty at this game.

‘I would also like to warn anyone thinking about engaging in this type of behaviour that we will pursue all such incidents until offenders are brought to justice. It is vital that anyone who witnesses such offences reports them to stewards or the police immediately, and we can take the necessary action.’