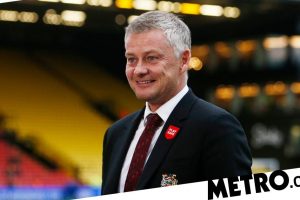 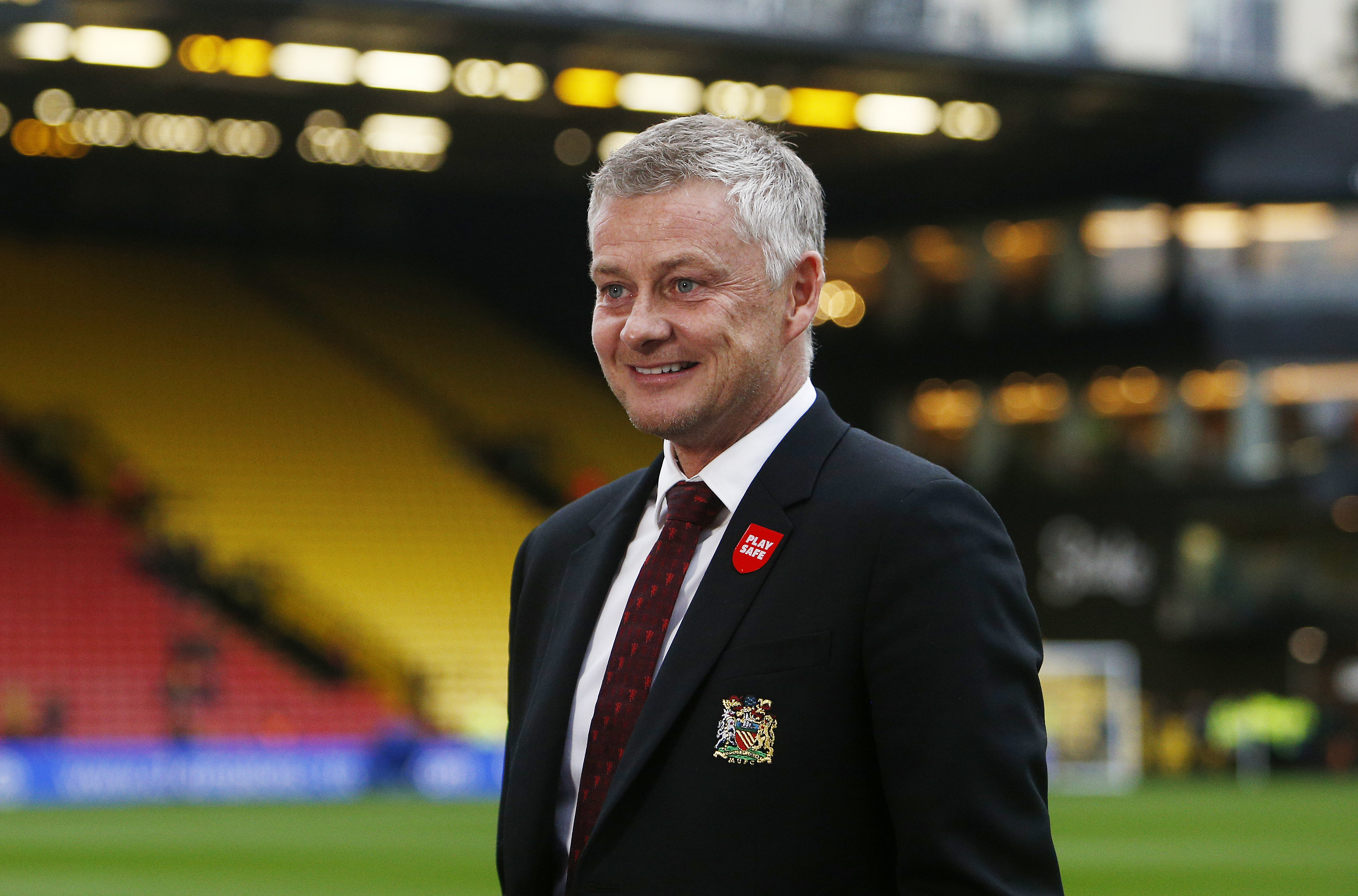 Ole Gunnar Solskjaer will reportedly receive a £7.5m payout from Manchester United after his sacking.

The Norwegian was given the boot on Sunday morning, less than 24 hours after his side suffered a humiliating 4-1 defeat to Watford.

Solskjaer has been under pressure to turn things around for several weeks following a poor run of results but defeat to the Hornets to leave them 12 points behind leaders Chelsea proved to be the final straw.

The 48-year-old had been hoping to remain in charge until at least the end of the season with his contract running until the summer of 2024.

And as a result of United terminating his contract early, The Sun say United have been forced to pay Solskjaer a year’s worth of salary as his severance package, which amounts to £7.5m.

It comes as a hefty price for the club who decided to hand Solskjaer a new three-year deal in July.

Michael Carrick has now been placed in charge of the club as caretaker boss while the club look for an interim boss to steady the ship until the end of the season.

Mauricio Pochettino, Zinedine Zidane and Brendan Rodgers have all been linked with the job and United legend Gary Neville admits the situation is a mess.

‘This is the third time in the last eight years that a manager has been given a long contract or an extension and been sacked,’ he said.

‘I’ve had enough, to be honest. The club is run on a business side okay but on the football side it leaves a lot to be desired.

‘I think getting to the end of the season was the right plan but yesterday it was quite clear those players weren’t responding to the manager.