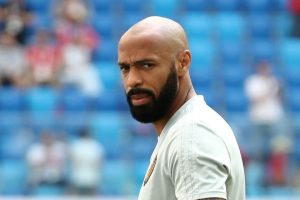 Ray Parlour has expressed his doubts regarding Thierry Henry becoming the next manager of Bournemouth as the Frenchman continues to be linked with the vacant position.

The Championship side have been without a permanent manager since sacking Jason Tindall at the start of the month and are continuing their search for a new appointment.

Henry is currently in his second season in charge of MLS side CF Montreal, having previously managed Monaco for three months before being dismissed.

The former Arsenal legend is the frontrunner to be named the new Bournemouth boss, but former teammate Parlour has his reservations over this potential switch.

“Sometimes you need that sort of opportunity. But Thierry I’m a little bit surprised that Bournemouth – I don’t know how he’s doing in Montreal, he’s there at the moment, whether it’s going well for him,” Parlour told talkSPORT.

“He’s had his time out in Canada maybe he wants to get back. Bournemouth is an attractive job; he will get backed as the manager and he’s a big-name player to be a manager.

“It not always works out but I’m sure they’ll be looking at the impact he’ll have if he does come back into Bournemouth.”

Though surprised by Henry’s possible next destination, Parlour does not doubt the managerial ability of the Premier League great.

“He was always vocal. He always had a point of view if we were struggling or if we were doing well. We always had meetings on a Monday and he’d always be having his word to say about the team and how we’re going.”

Promotion back to the top-flight is ultimately the aim for the Cherries this campaign, who trail league leaders Norwich City by 12 points.

A run of four successive league defeats from January into early February derailed the club’s automatic promotion hopes, with the likes of Brentford and Swansea taking full advantage of this costly period. 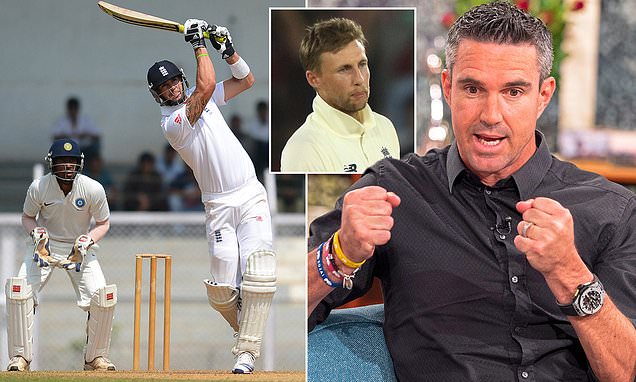 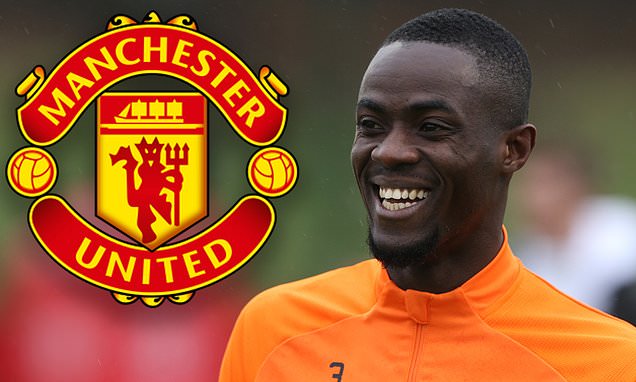 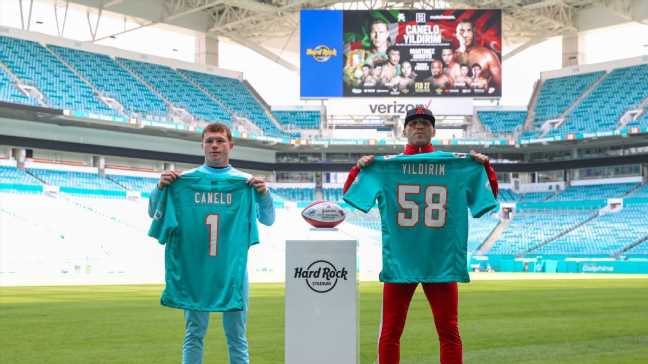