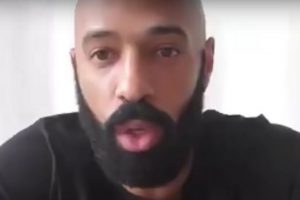 And if the Frenchman takes the reins on the south coast then he will be reunited with his former Arsenal team-mate Jack Wilshere.

The English midfielder was only a youth player during Henry's peak, in which he ran the Premier League in the early 2000s.

But Wilshere was well aware of the forward, and they shared a dressing room in 2012 when Henry returned to Arsenal on loan from New York Red Bulls.

Wilshere has spoken out about Henry in the past, where he talked up the World Cup winner returning to the Gunners for a third spell.

"It would be great to have Thierry back, he is a legend," Wilshere said.

"The fans love him. All the staff here, the ground staff, the medical staff, they all love him. He's a legend. I think to have him around would give the whole club a lift."

Henry has also spoken out about Wilshere in the past, and in 2016 suggested he had to be in then England manager Roy Hodgson's plans because he is "special".

"Roy Hodgson names his squad on Thursday and I am sure he has a plan for Jack. If he is fully fit, you have to take Jack to France," Henry told The Sun.

"Hodgson knows he is going to upset some players but Wilshere was a key asset in the qualifying campaign.

"The little man is special. You have to treat him in a special way."

Henry will be tasked with working towards promotion with Bournemouth, who were relegated from the Premier League last season.

And if he can get the best from Cherries star Wilshere then it will be beneficial for all parties. 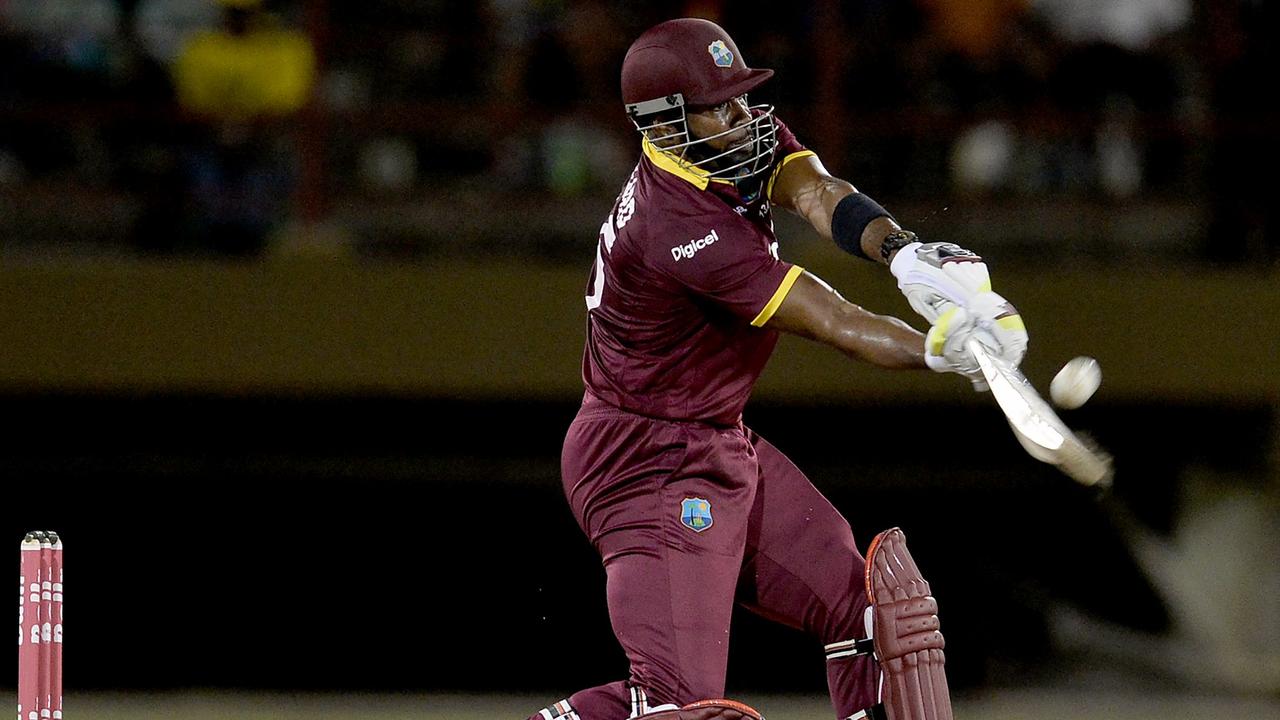 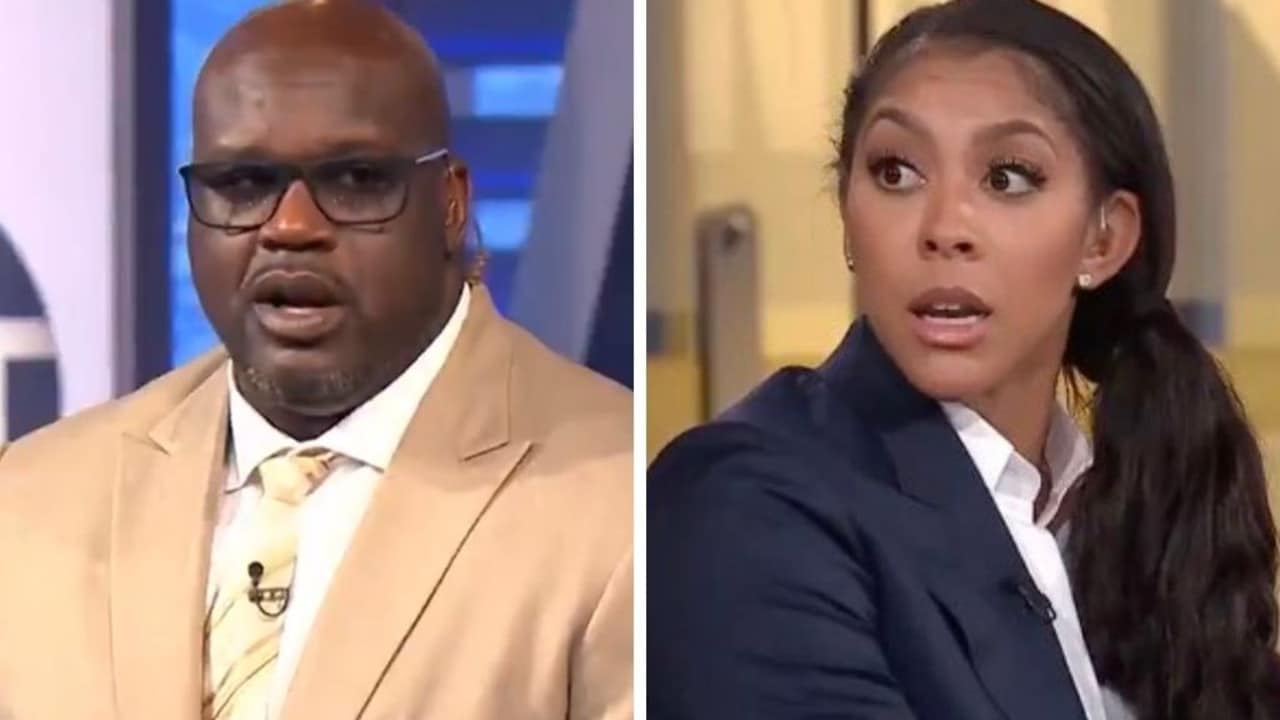