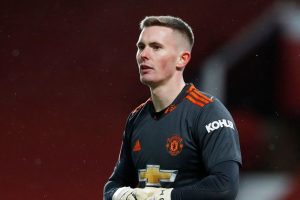 Dean Henderson insists he's prepared to bide his time at Manchester United and claims "the best is yet to come".

The goalkeeper has had to play second fiddle to Red Devils No 1 David de Gea this term.

Henderson impressed hugely during two loan spells at Sheffield United and was tipped to challenge the Spaniard.

But he has been unable to usurp him which has affected his chances of playing for England this summer.

Henderson has been restricted to appearances predominantly in the cup competitions, but remains focused on taking the opportunities that come his way.

He told the club's official website : “I’ve just got to keep ticking along, keep doing well and my best is yet to come. "I’ll keep waiting for those opportunities to come and hopefully I can build a bit of momentum and show my best form.”

Henderson signed a new long-term deal in the summer – just 12 months after De Gea also committed his future to the club.

The 23-year-old is viewed as United's long-term No1, although there are calls for him to replace De Gea with mistakes becoming more and more regular.

The Red Devils have not won a trophy since lifting the Europa League in 2017 under Jose Mourinho.

Ole Gunnar Solskjaer led the club to three semi-finals last term, but they were unable to progress any further.

Henderson is keen to help end the silverware drought and claims it is a major motivating factor on the red half of Manchester.

“Trophies are massive at this football club and they’re well overdue, so we definitely want to win something this season," he added.

"That’s what everyone in this group is working towards.”

United remain in contention for the Europa League and the FA Cup, but have fallen away in the title race. 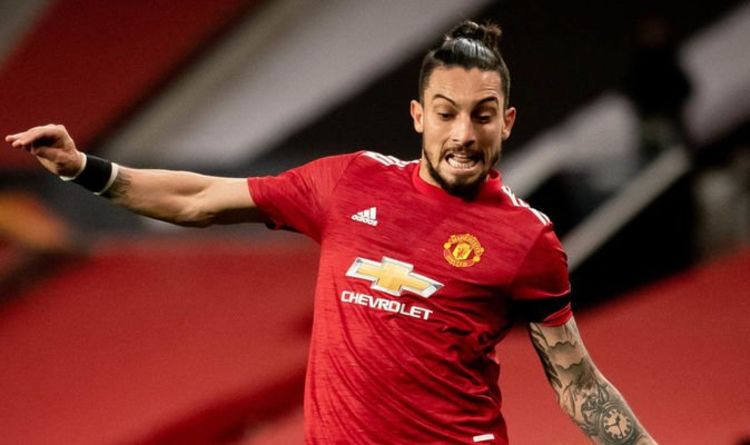 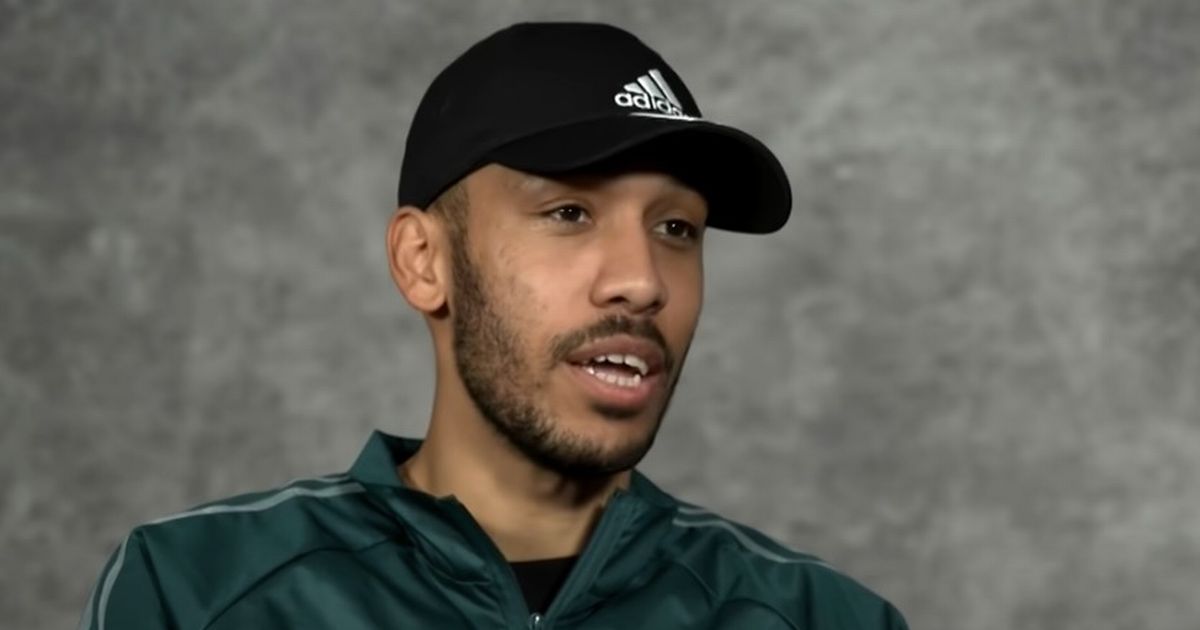