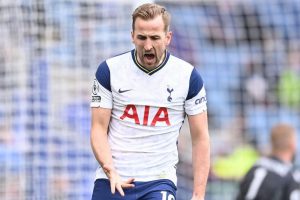 The Spurs striker has been linked with a move away from north London all summer with Premier League champions City interested in the England ace.

And The Telegraph report Kane will reinforce his determination to move in the talks with Levy.

It's claimed Kane wants to head to Manchester City, with Aston Villa star Jack Grealish also set to make the move to the Etihad.

A move for Kane is unlikely to be smooth though with Levy wanting to keep his star striker at Tottenham.

The former Leicester loanee still has three years remaining on his contract in north London, though wants to win trophies.

Speaking on his future, Kane said earlier this summer: “I think it’s definitely a conversation to be had with the club. I want to be playing in the biggest games. The biggest moments.

Would Harry Kane be a success at Manchester City? Let us know your thoughts in the comments section below

“Like, this season I’m there watching the Champions League, watching the English teams in there doing amazing.

“So for sure, it’s a moment in my career where I have to kind of reflect and see where I’m at and have a good, honest conversation with the chairman. I hope that we can have that conversation.

“I’m sure that he’ll want to set out the plan of where he sees it but ultimately it’s going to be down to me and how I feel and what’s going to be the best for me and my career in this moment in time.

“I hope we have a good enough relationship. I’ve given the club… well, I’ve been there 16 years of my life.

“So, I hope that we can have a good, honest conversation and see where we are at in that aspect.” 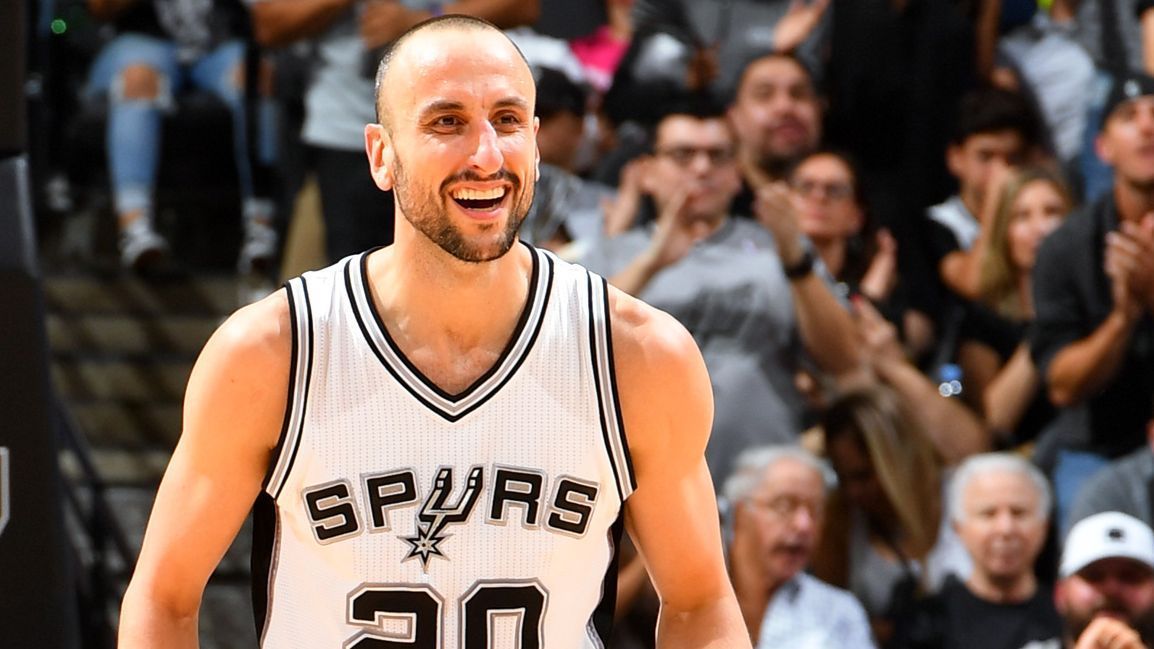