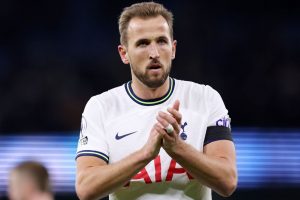 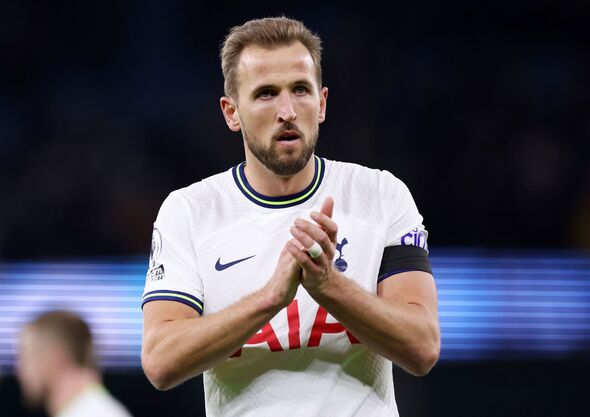 Harry Kane is open to a shock contract extension at Tottenham that would take him beyond the summer of 2024, according to reports. The England striker has 18 months remaining on his deal and it had been widely expected that he would explore his options come the end of his terms.

No talks over a new contract have taken place since August 2021, when Kane was set on a blockbuster £100million transfer to Manchester City. the absence of a club trophy in his career had prompted the 29-year-old to seek a move to Pep Guardiola’s side.

But the switch failed to materialise and with City having since signed Erling Haaland, Kane’s future has been in the spotlight. Spurs have always made clear that they want the man due to become their record scorer to pen a fresh deal.

Talks are now due to take place following the January transfer window, with Spurs currently focused on strengthening Antonio Conte’s squad. Kane is ‘open’ to agreeing to an extension and his wish has always been to win trophies with the north Londoners.

That is according to The Athletic, who report that Kane could prolong his career with Spurs. It comes amid reports that a Manchester United hierarchy looking for Erik ten Hag’s No 9 would be keen on signing the Three Lions captain.

Whether he would suit Ten Hag’s preferred system is an entirely different question. But should Kane leave Spurs then it has always been speculated that he would prefer to stay in the English top-flight, such is his desire to break Alan Shearer’s all-time record of 260 goals – of which he is 62 away from matching.

Kane – who is also two goals away from beating Jimmy Greaves’ Spurs record of 266 goals in all competitions – has a completely different stance to staying at the club as head coach Conte. Discussions over the Italian’s future have been put on hold and there is a feeling that the two parties will part ways when his contract expires on June 30, despite the club having an option to extend by 12 months.

Sky Italia reports that Spurs have offered Conte a new contract but he has told the club’s hierarchy that he does not want to think about his future just yet. The report continues that Conte might ask Spurs to terminate his deal so he can return to Italy to be closer to his family.

Spurs will not activate the extension clause on a manager who does not want to be at the club. Their form under Conte this season – which has them six points off fourth – would add credence to the growing argument that the 53-year-old is not indispensable, either.