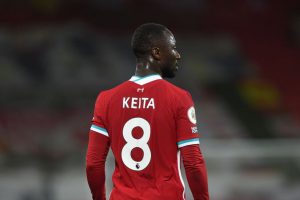 Guinea national team coach Didier Six opened up on how he convinced Liverpool to let Naby Keita join up with his country later this month despite coronavirus travel restrictions.

Keita has been given permission to travel to Guinea to play in their match with Mali on 24 March – one of two crucial African Cup of Nations qualifiers in the upcoming international break for Six’s side.

But Keita will then head back to Liverpool after Mali clash and will quarantine for seven days in order to be available for the Reds’ next Premier League game away at Arsenal on 4 April.

Six told AFP: “We negotiated with Liverpool, which is one of the biggest clubs in the world, to have Naby Keita for the first game.

“After that we put him on the plane immediately and he will be available for the [Premier League] restart after seven days in isolation, during which time he can train.

“I made a proposal to the clubs so that we could be as strong as possible for the first match. It takes diplomacy, there’s no point in yelling.”

Guinea take on Mali at the top of Group A in the African Cup of Nations qualifying stage, knowing that a win against the group leaders will take them through to the tournament proper taking place next year.

Six’s side then take on Namibia in their final group game and while they will be without Keita, Six’s side will hope to have already qualified for the next round after that.

Keita is the only player based in England travelling up to the Guinea squad this month but AS Roma’s Amadou Diawara, Lokomotiv Moscow’s Francois Kamano and Olympiacos’ Mady Camara are some of the players coming over from Europe. 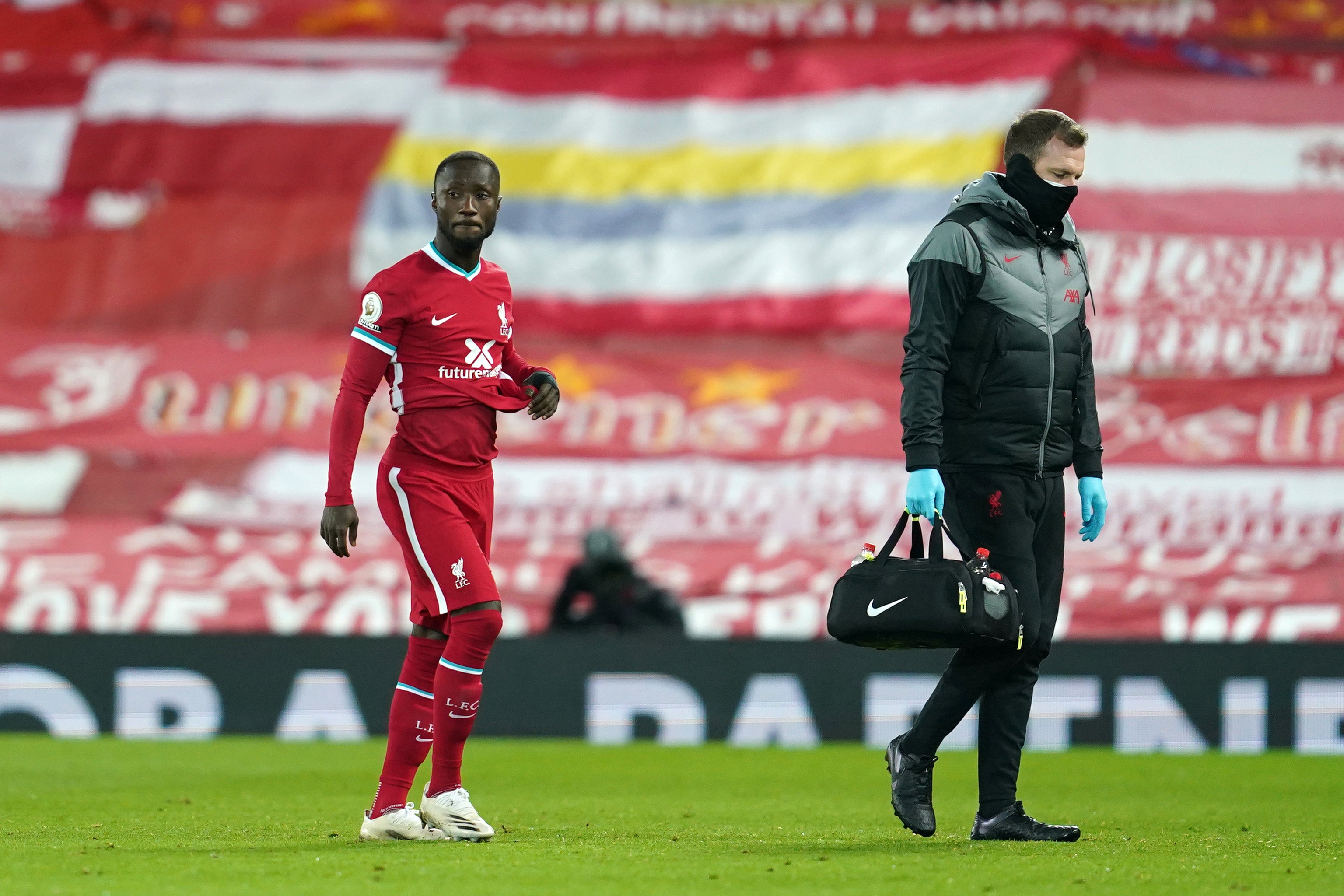 The Liverpool man returned from a long-term ankle setback in February, with injury problems limiting Keita to just 15 appearances in all competitions so far this season.

Keita has, however, featured in the Reds’ last two league matches under Jurgen Klopp, starting the home defeat to Fulham before coming off the bench in Monday night’s victory over Wolves.