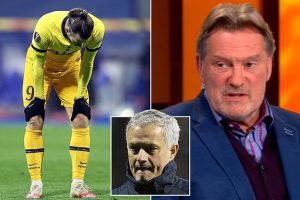 Glenn Hoddle has slammed Tottenham’s ‘disastrous’ Europa League exit at the hands of Dinamo Zagreb, and believes they have gone backwards in their last two matches.

Spurs went in to their last 16 second leg in Croatia with a 2-0 lead, but Mislav Orsic’s hat-trick saw the hosts produce a shock result to qualify for the last eight after extra time.

The shock defeat for Jose Mourinho’s men came after an insipid performance in the defeat at north London rivals Arsenal at the weekend. 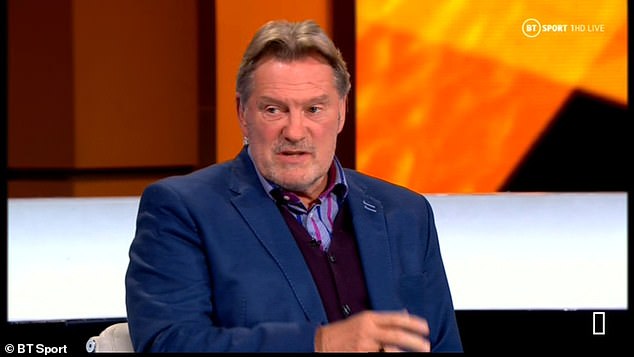 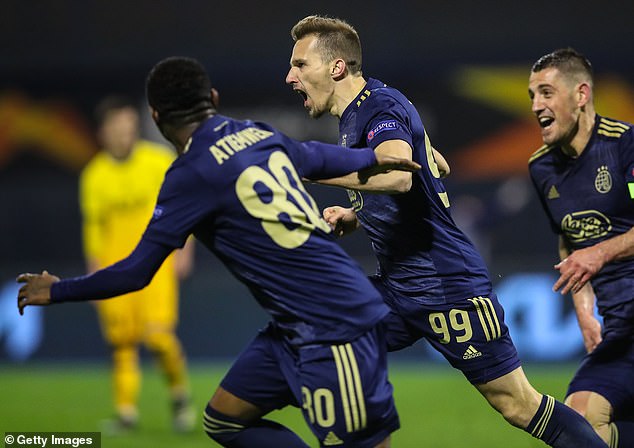 The club’s only chance of silverware this season following their exit in Europe remains the League Cup final, when they will face Premier League leaders Manchester City.

And speaking to BT Sport after the game, ex-Spurs player and boss Hoddle described his former club as ‘diabolical’ and criticised their lack of heart and desire.

‘It was a disastrous performance and result for the club, I certainly didn’t see it coming, I have to say,’ Hoddle said.

‘Zagreb showed more heart and more determination and in the end with Orsic’s hat-trick they showed better skill, technique and ability. In the end you have to say they deserved the win, but Spurs were diabolical. 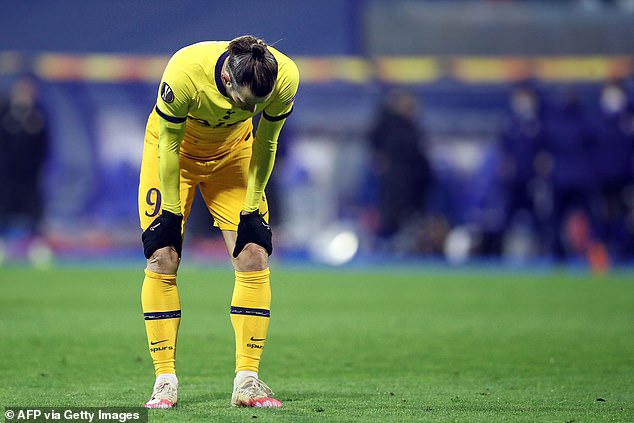 There wasn’t enough heart or desire there. When you put yourselves under that sort of pressure, go and perform under it. They didn’t, they got nervous. People were kicking the ball up in the air, there were ridiculous things happening.

‘They lost the plot but they also lost their heart and their desire to do something about it.

‘Sometimes you can get back into a game not by a silky pass but by pure hard work, they needed that but they didn’t deserve that because they didn’t put the effort in.’ 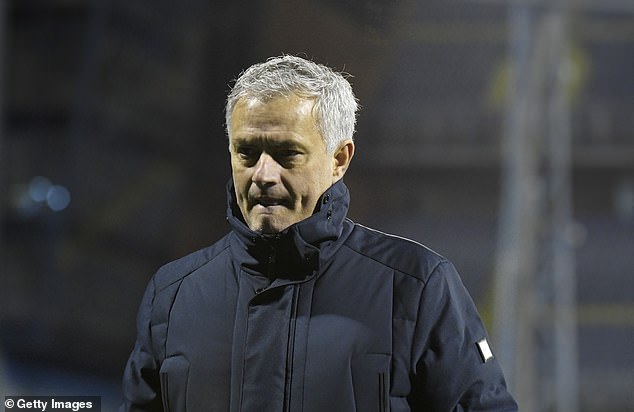