Gary Neville believes Manchester United will improve significantly if their forwards start to play like their Liverpool counterparts.

Mane and Salah have become two of the Premier League’s most prolific marksmen by frequently running inside and beyond Liverpool’s No 9, which is usually Roberto Firmino. 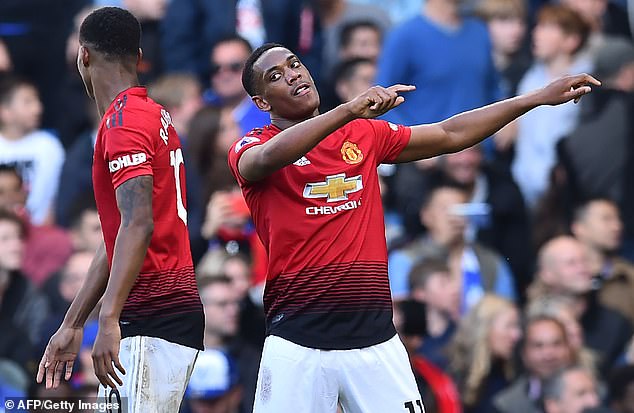 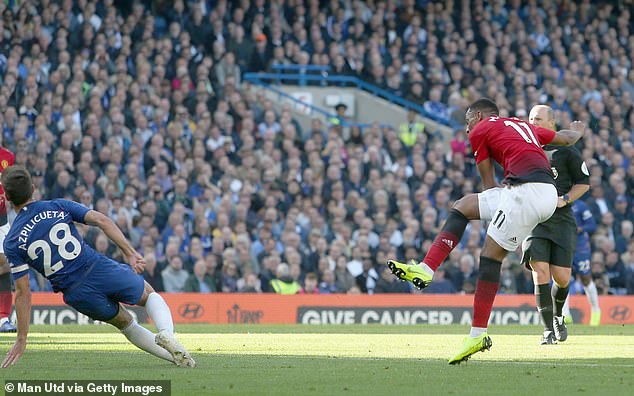 ‘I want to see more runs past Lukaku. I want the two wide players, whoever they are… you see what Sadio Mane and Mohamed Salah do for Liverpool, how they make those narrow runs inside.

‘I’m not saying they have to play narrow but wherever you start, you’ve got to end up in goalscoring positions more often and you’ve got to show that little bit of quality and composure in the final third.’

Martial scored twice in the second half of United’s 2-2 draw at Chelsea on Saturday.

But Neville was disappointed with how his former side performed for much of the match at Stamford Bridge.

He explained: ‘I thought in the first half, there was an absolute gulf in the quality of the wide players — between Eden Hazard and Willian and Rashford and Martial.

‘But in the second half, Martial gives you a glimpse. He shows you what he can do and Rashford does that as well but they’ve got to perform consistently.’ 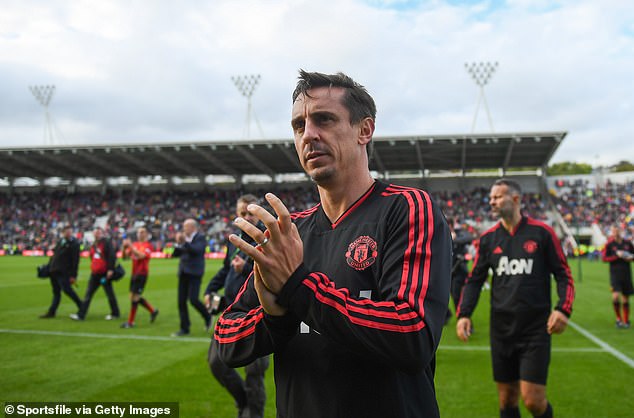 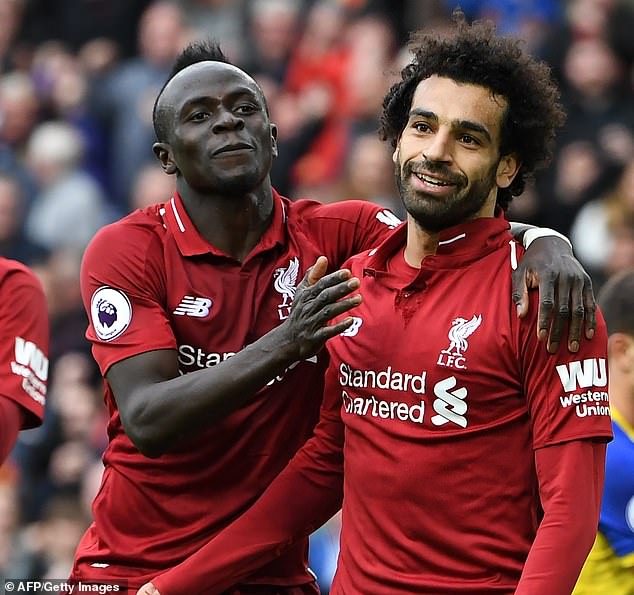