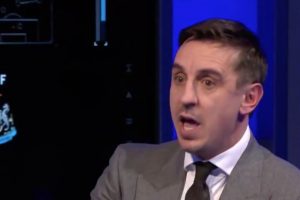 Gary Neville has criticised Tammy Abraham for injuring himself with an "unnatural" movement to try and win a penalty.

Abraham started up front for Chelsea for the visit of Newcastle on Monday as Thomas Tuchel continues to tinker with his starting line-ups.

The England striker thought he had won a penalty in the opening stages after a coming together with Magpies defender Jamaal Lascelles in the box.

But Chelsea's appeals were waved away, with replays showing Lascelles poked the ball away before Abraham made contact while running across him.

The 23-year-old stayed down after the incident and was unable to continue, with Olivier Giroud brought on as his replacement.

Neville was less than impressed by what he saw as Abraham's attempt to make contact and draw the foul in the area as he gave his half-time assessment.

"We have seen this time and time again where players do not play the ball, they try and encourage the penalty and want the foul," the former England defender told Sky Sports .

Do you agree with Gary Neville's criticism? Have your say in the comments.

"Watch Tammy Abraham's right foot… he steps right into and unnatural position because he wants Lascelles to come through the back of him.

"Rather than play the ball where he could have got a penalty anyway, or might have scored a goal, he ends up getting himself hurt."

Abraham's replacement, Giroud, went on to open the scoring for the Blues in the 31st minute.

But Tuchel faces a nervous wait to discover the extent of the possible ankle injury Abraham suffered.

"It’s serious enough he had to go out and we worry about him and hopefully he will not miss too many matches," said the Blues boss after the match. 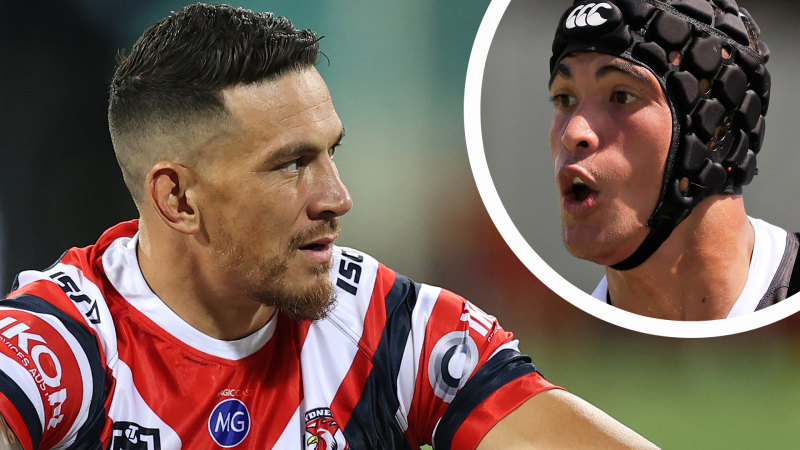 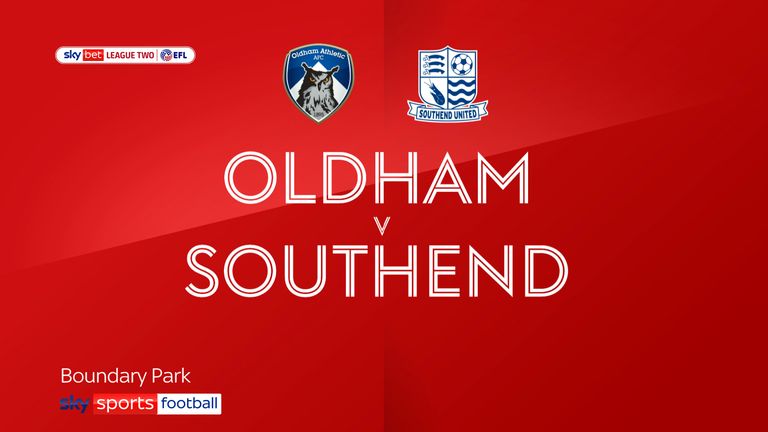 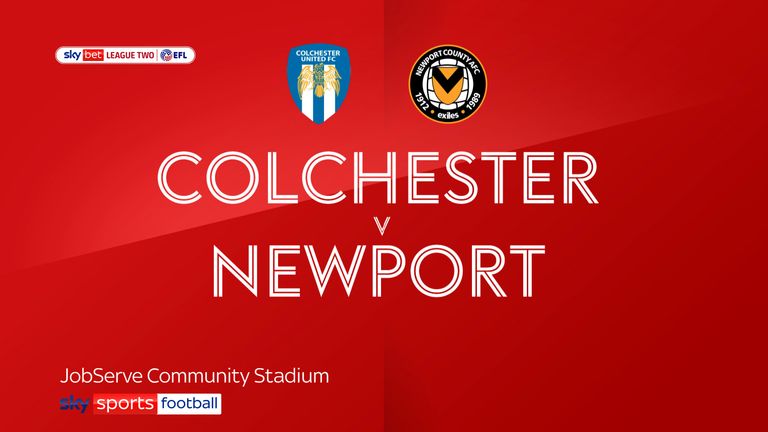 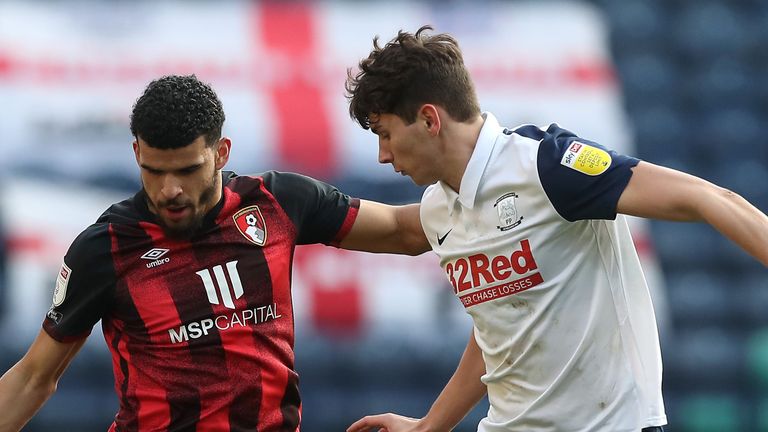