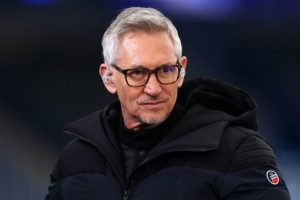 Gary Lineker has confirmed that he was forced to stay at home and away from the BT Sport studios for tonight’s Champions League semi-final between Manchester City and Paris Saint-Germain after an “important member” of the team tested positive for Covid-19. The presenter was in his usual seat last night for Chelsea’s 1-1 draw with Real Madrid but unfortunately, Lineker has been advised to stay at home this evening for what promises to be another mouthwatering contest.

Lineker confirmed via his Twitter that BT Sport were not prepared to take any unnecessary risks in order to prevent the risk of spread, in correspondence with government guidelines.

He said: “Massively disappointed not to be on @btsport tonight for such a great game. A late shout after a positive Covid test to an important member of our team.

“Obeyed our strict social distancing guidelines, but it was decided to be ultra cautious & get tested before returning to work.”

He was initially expecting to be part of tonight’s schedule before the late scare. 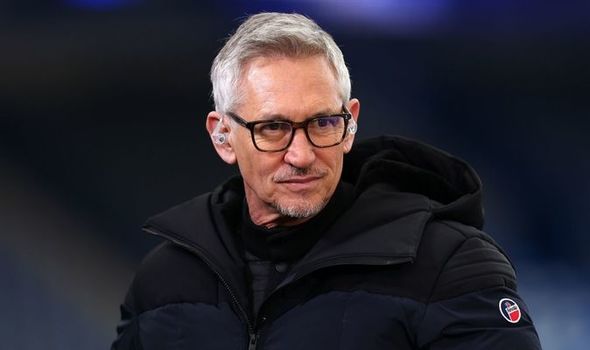 Current NHS Track and Trace guidelines mean that anyone who comes into contact with an infected person must isolate for 10 days.

Jake Humphrey took his place and confirmed the reasoning behind Lineker’s absence.

He said on air: “There is no Gary Lineker tonight as unfortunately one of the team from last night has today had a positive Covid test result.

“As a precaution, we have decided that no one from yesterday’s team returns until they have been tested and declared completely safe to do so.”

Lineker previously tweeted back in February that he’d had the virus.

He wrote on the social media platform: “Had the vaccine and @englandcricket lost Root & Stokes whilst I was getting jabbed.

“Nobody said anything about those side effects.”

It’s an entirely new lineup in the BT Sport studio tonight, although it’s not clear if that was always the plan. 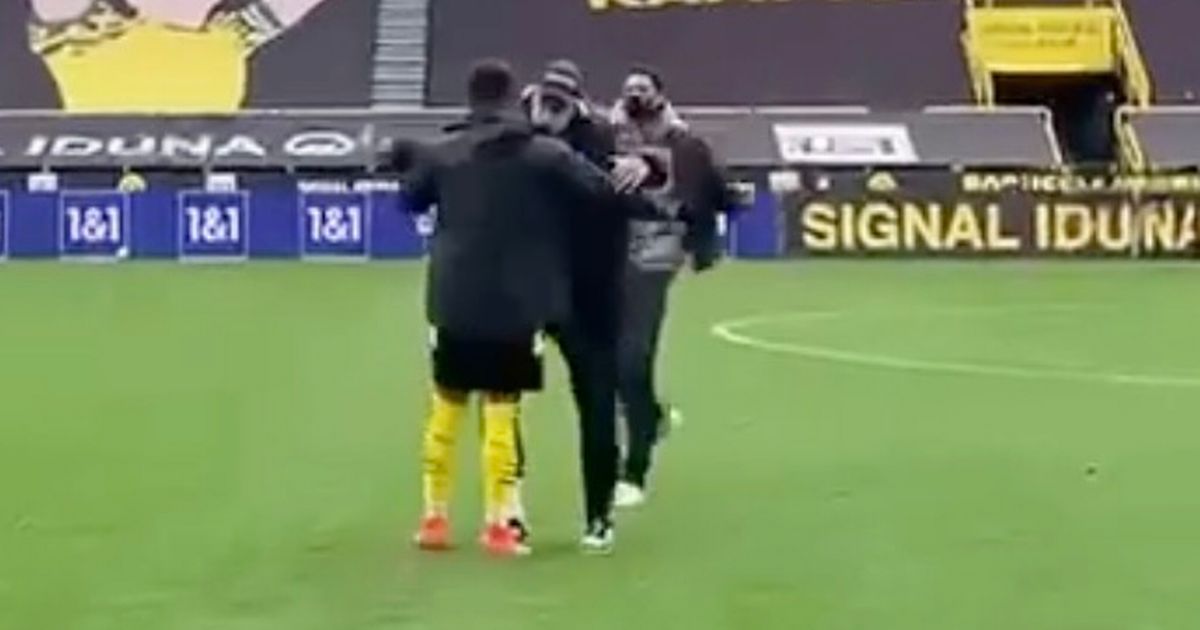