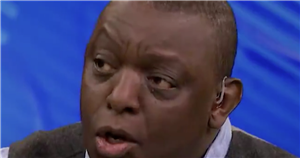 Garth Crooks has accused Arsenal of “accepting defeat” against Manchester City on Sunday.

Raheem Sterling scored the only goal of the game with an unmarked header in the second minute to secure a comfortable victory for the Sky Blues at the Etihad Stadium.

Despite having practically the whole game to fight back, the Gunners offered very little in terms of attacking chances.

Some described it as a training exercise in the end, with Arsenal in their own half for vast periods of the game while City passed around in trademark style.

But Crooks thinks that the lack of spirit from Arteta’s team came from having no fans in the ground, which he believes certainly made City’s life easier.

"This wasn't a Premier League fixture or even a training ground match,” Crooks wrote for BBC Sport while analysing Sterling’s performance.

“It was a walk in the park for Raheem Sterling. Although that is not his fault.

"In fact, I would be surprised if he even needed a shower after this game.

“Having scored so early in the fixture he could have added another two later in the game with Arsenal seemingly happy just to get through this contest and finish with a respectable scoreline.

“It was another example of a team, who without their fans demanding they put themselves on the line, accepting that the opposition was too good and taking a defeat.

“The quicker fans come back the better. The game is dying without them."

Arsenal face Benfica in the second leg of their Europa League last-32 tie on Thursday before a trip to Leicester next Sunday. 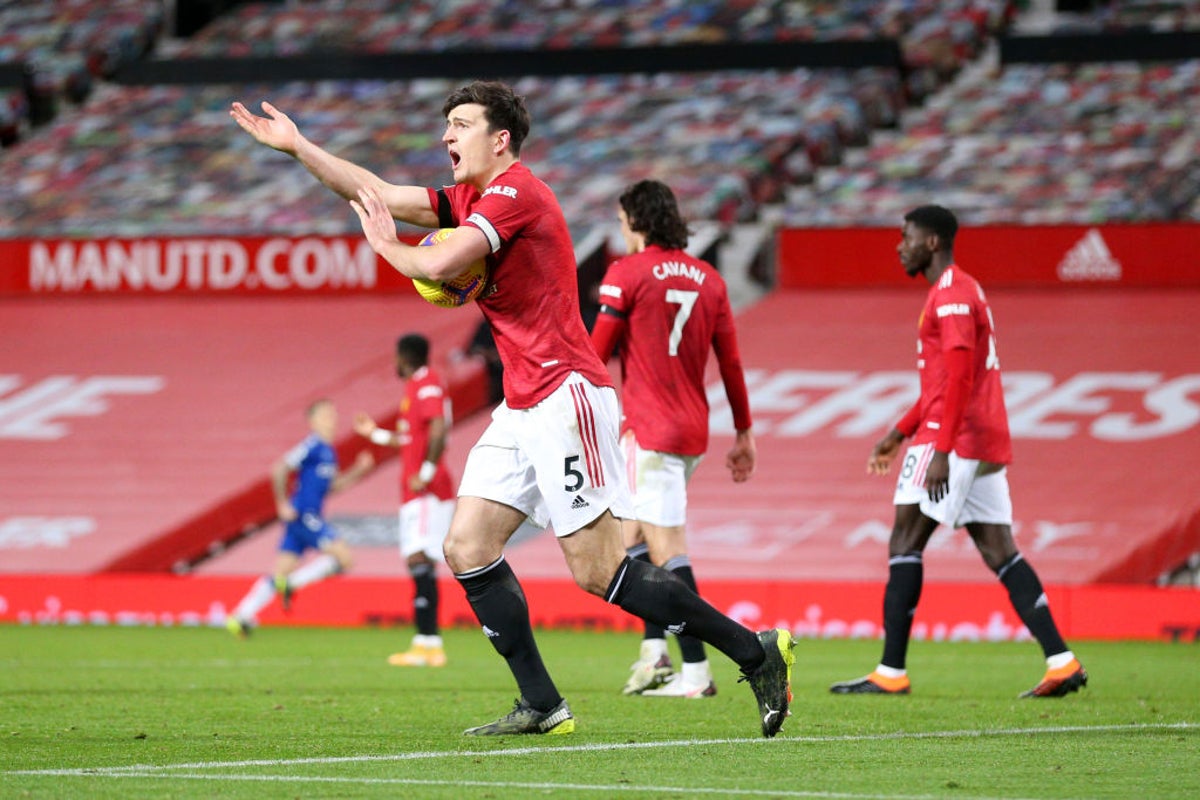 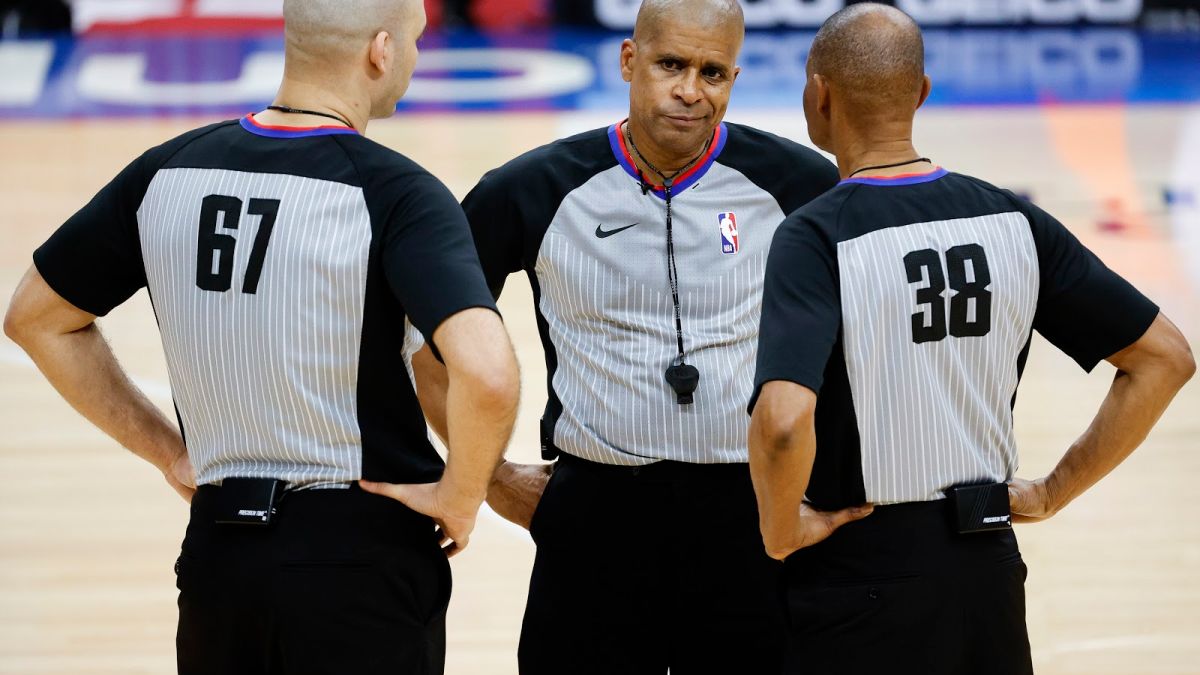 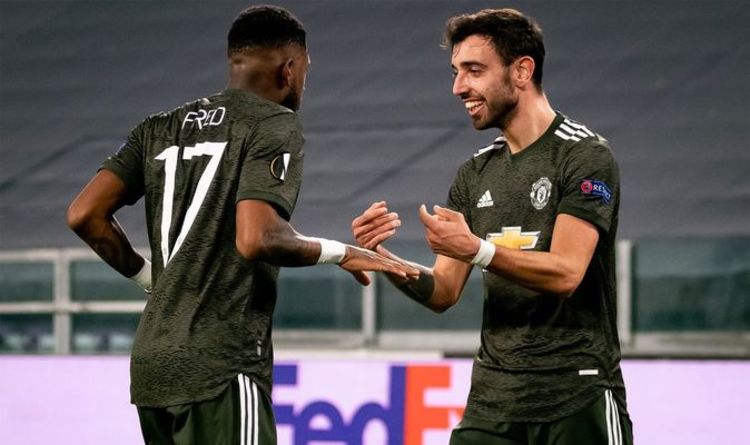 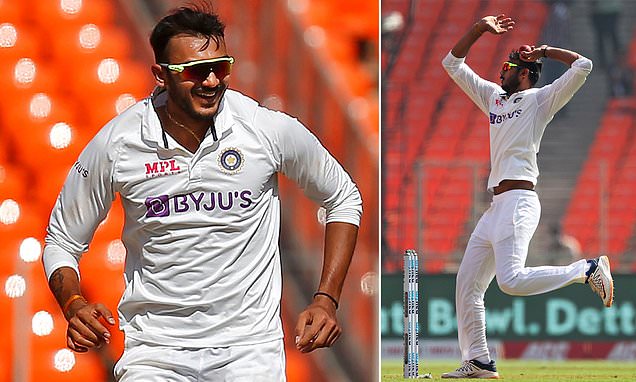