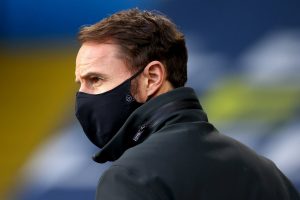 Gareth Southgate admits he is facing some “big decisions” on how to squeeze England’s abundance of attacking talent into his Euro plans.

The Three Lions have the chance to end their 55-year wait for a major trophy this summer as the coronavirus-delayed European Championship kicks off a year later than planned.

That postponement has given time for prospects that would have missed out last year the chance to flourish, with Phil Foden and Jack Grealish among those to shine during the congested autumn schedule.

James Maddison and Mason Mount are others pushing for a Euros place in that area of the field, leaving England manager Southgate tough decisions rather than a headache.

“Well, I can remember being at Middlesbrough playing Tottenham and we were 2-1 up in the game and Harry Redknapp put Robbie Keane and Dimitar Berbatov on,” the former Boro boss told Talksport.

“And I looked at my bench and I had five kids from the academy. Now, that’s a headache because you’re thinking ‘well, I’m not quite sure how we turn this game around and improve what we’ve got on the field’.

“When you’ve got a choice of some outstanding talent, now of course there’s big decisions you have to make. But in the end, you know, some of these decisions are sadly taken out of your hands.

“I mean, if I look at the squad for March we’re already without Joe Gomez, Jordan Henderson, Harvey Barnes. James Justin, who we think has been doing exceptionally well at Leicester, is going to be out.

“So, you know, how many of these guys (are available)? There’s others who aren’t playing at the moment.

“And then actually it’s just a case of ‘right, who’s playing the best’. Who do we think has the pedigree, who’s performed at the high level before coupled with who’s in the form, who fits into the way we want to play with and without the ball?

“So, yes, of course there’s a lot of talent in those attacking areas, but what’s really exciting is that for years we’ve talked about development in English football and where are the creative players, how do we develop those types of players.

“I think huge credit to the clubs but also even junior football. When I go and watch junior football played on the local parks we’re able to see the style that kids play, the skill level.

“You go into the cages in the inner cities and see the talent. There’s raw talent and there’s a different type of player, a different skill level coming through which is hugely exciting.” 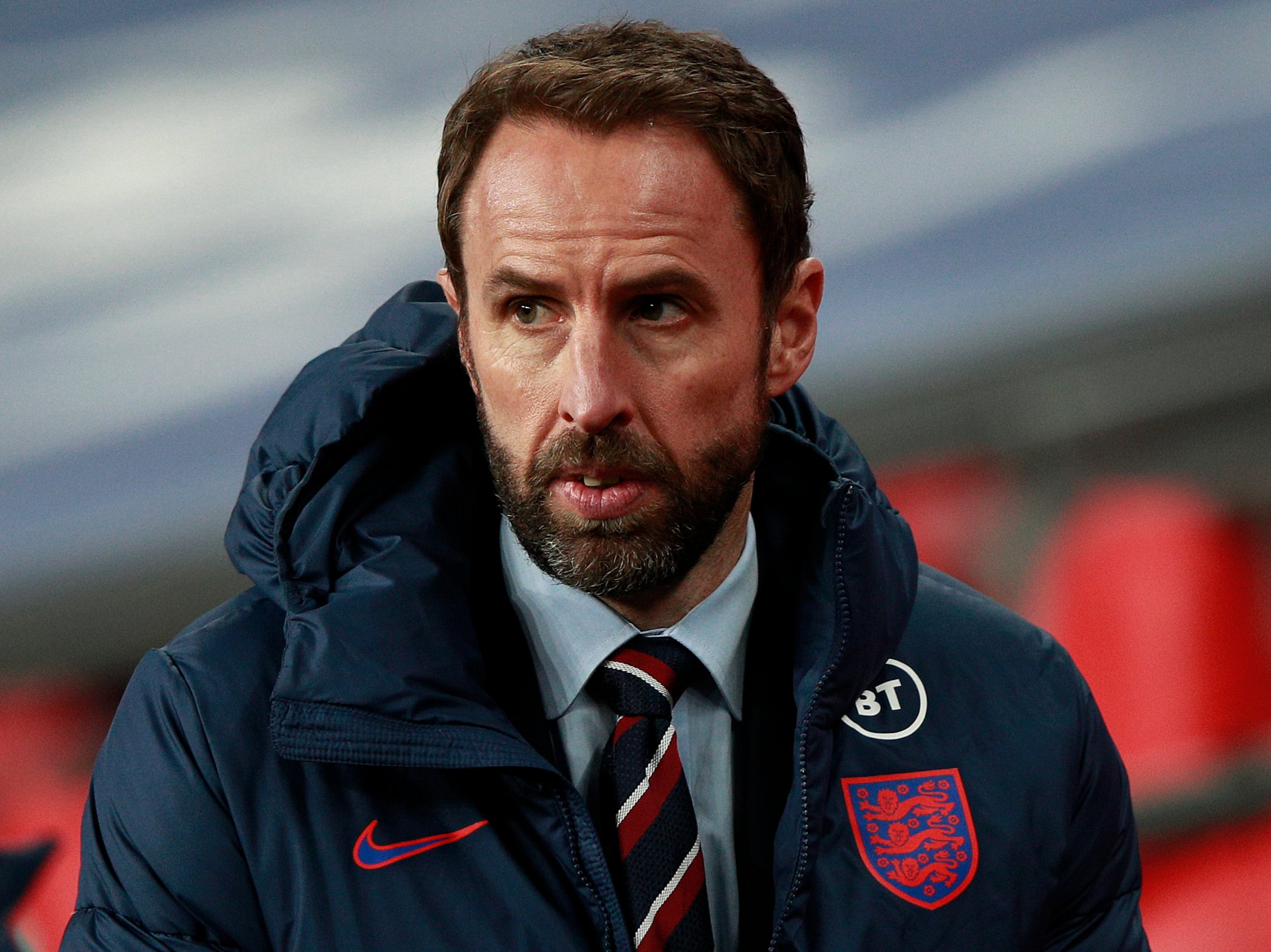 Southgate has decisions to make

Not only do the Three Lions now boast the kind of creative options that have been sorely missed in years gone by but there has been a noticeable increase in English players getting Premier League action.

“Only 18 months or so ago every Saturday we were about 30 per cent of the league English qualified players,” Southgate said.

“This year that’s up to 40 per cent and that doesn’t seem a lot, but when you think that the likes of perhaps an Emile Smith Rowe, for example, getting his opportunity at Arsenal. We know those kids are there, we know the talent is there.

“But of course when the buying and spending power of the clubs is greater than anything around Europe and the pressure is on to have immediate success, it’s much easier and quicker to go and buy a finished product from abroad who’s got a couple of seasons behind them.

“There was always this blockage if you like for young English players going in. Now, they’re getting their chance and they’re showing (their ability)

“Those two boys that afternoon as an example, (Bukayo) Saka and Smith Rowe, have been a huge breath of fresh air in their team and there are more across the country if they get the opportunity.”

Southgate is also benefitting from players plying their trade abroad, with the England manager namechecking the loan switches made by Ryan Sessegnon to Hoffenheim and Fikayo Tomori to AC Milan.

“I think in the autumn we had a sticky period where we didn’t have a lot of our players available and I don’t think we were quite as connected with everybody as we might have been in the past, but we’re hugely looking forward to March,” Southgate said ahead of facing San Marino, Albania and Poland.

“We’ve got three big World Cup qualifiers, of course, in March because we’re only less than 18 months away from a World Cup as well so it’s an amazing period for international football.”