Wales captain Gareth Bale has admitted he was left “concerned” after Republic of Ireland defender – and his Tottenham team-mate – Matt Doherty tested positive for coronavirus following Sunday’s match between the teams.

Republic of Ireland midfielder James McClean also tested positive along with Doherty, who Bale was pictured hugging at the end of the match, but every player in Wales’ squad has since returned a negative coronavirus test.

Following those clear results, Wales’ Nations League promotion decider against Finland is set to go ahead in Cardiff on Wednesday.

“It’s a slight concern for everybody when you’ve been playing someone and you’re in close contact with them on the field,” Bale said.

“Maybe you’re not long enough with them to catch it, but you’re a bit wary.

“It’s good news that everyone’s come back and tested negative and now we can just concentrate on the game on Wednesday.” 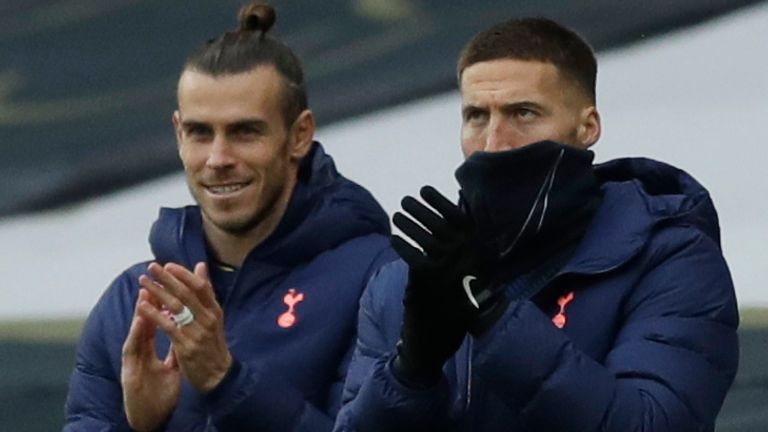 Bale said that he and Tottenham – and Wales – team-mate Ben Davies have spoken to Doherty since his positive test.

“Me and Ben have spoke to him briefly and he’s doing fine, he’s just got mild symptoms,” Bale said.

“Hopefully he recovers fine, doesn’t have any problems and will be back playing as soon as possible. 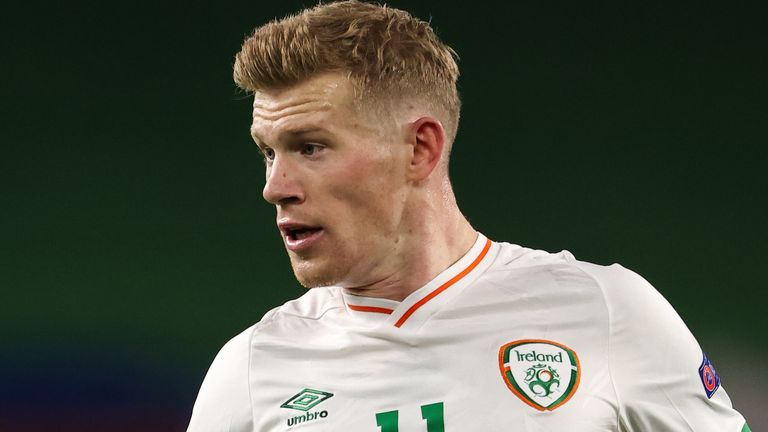 “The FAW are doing a fantastic job keeping to all the protocols. They are making sure we are doing everything right in the hotel and no one is doing anything wrong in training.

“They’ve done fantastic with that and we’re obviously glad that none of us have tested positive.”

Wales caretaker boss Robert Page insisted he is confident in the testing procedures his side have in place.

“Some associations will use different testing companies,” Page said.

“All I can speak for is ourselves, I can’t speak for Ireland. But we feel what we have done is good planning.

“Of course there’s going to be contact on the pitch. We’ve watched the game back and it’s hard to determine how long you’ve got to be in close contact for as well.

“If there’s absolutely any risk we will not take the chance. But our medical protocols have been second to none and we’ve had consistent negative tests so that goes to show we’re doing something right.”

Tottenham will be without Doherty for Saturday’s match against Manchester City, which is live on Sky Sports.