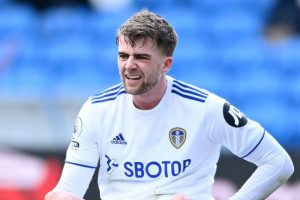 Tom Cairney is out for Fulham while Patrick Bamford is expected to be fit for Leeds; follow Fulham vs Leeds live on Sky Sports Premier League and Main Event from 7.30pm; kick-off 8pm; watch free highlights shortly after full time on Sky Sports website and app 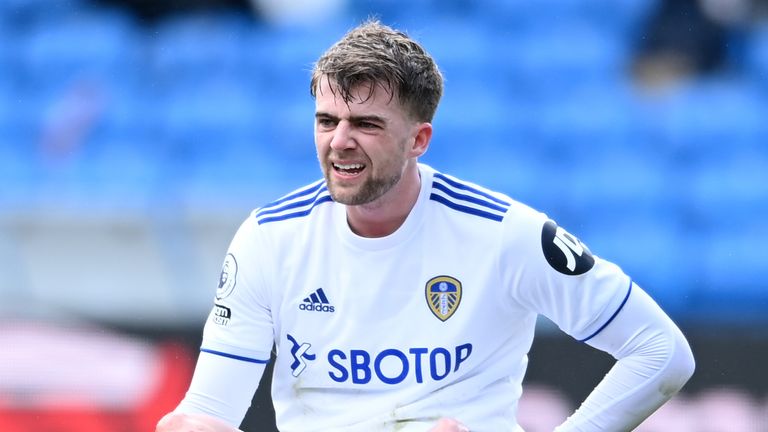 Team news and stats ahead of Fulham vs Leeds in the Premier League on Friday (kick-off 8pm).

Fulham captain Tom Cairney remains sidelined with a knee injury as the Londoners prepare for the visit of Leeds.

Cottagers boss Scott Parker has said Cairney’s progress with managing an ongoing knee problem can change from day to day.

Fulham will also be without top goalscorer Bobby Decordova-Reid for the Premier League game against Marcelo Bielsa’s side.

Leeds striker Patrick Bamford is expected to be fit for the trip to Craven Cottage.

The 27-year-old lasted just 35 minutes of Saturday’s goalless home draw with Chelsea after suffering a hip problem, but head coach Bielsa is confident he will be available.

Defender Liam Cooper will miss out once again as a result of illness, while striker Rodrigo is a doubt due to a muscle injury picked up in training this week.

Fulham vs Leeds will be shown live on Sky Sports Premier League and Main Event from 7.30pm; kick-off 8pm. Sky Sports customers can watch in-game clips in the live match blog on the Sky Sports website and app. Highlights will also be published on the Sky Sports digital platforms and the Sky Sports Football YouTube channel shortly after the final whistle.