Scott Parker could be offered his first managerial experience if Slavisa Jokanovic is unable to salvage Fulham’s season.

Jokanovic’s job is not under immediate threat despite Fulham losing six in a row, collecting only two points from eight games.

Owner Shahid Khan wants to stay loyal to the manager who led his club to promotion but Fulham are bottom of the Premier League and are leaking goals. 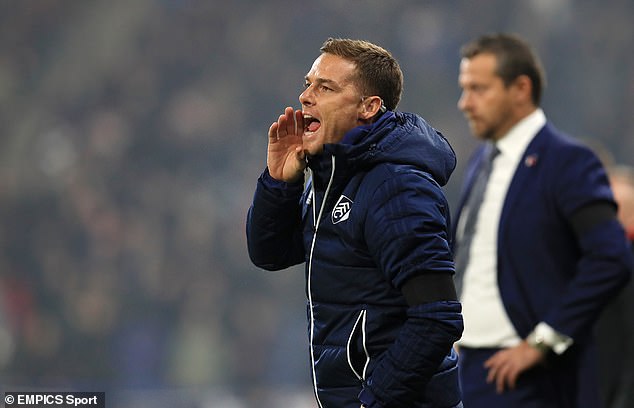 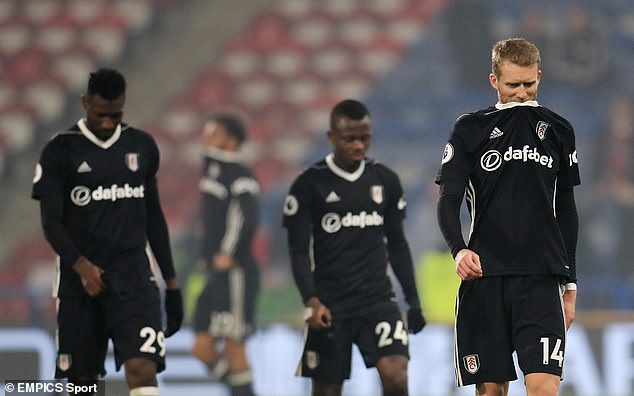 They have a daunting fixture at Liverpool on Sunday followed by an international break which will provide time to review what has gone wrong after a summer when £100million was spent.

Parker has returned this year to Craven Cottage where he ended his playing career and completed his coaching qualifications.

He departed at the end of 2016-17 to cut his teeth in charge of Tottenham’s Under 18s and was invited back to join Jokanovic’s staff as first-team coach in July.

The 38-year-old former England midfielder is a popular figure and has been identified by Fulham’s hierarchy as a potential future manager.

Sam Allardyce, David Moyes, Steve Bruce and Alan Pardew have been linked to the job, but the club would rather maintain a degree of continuity. 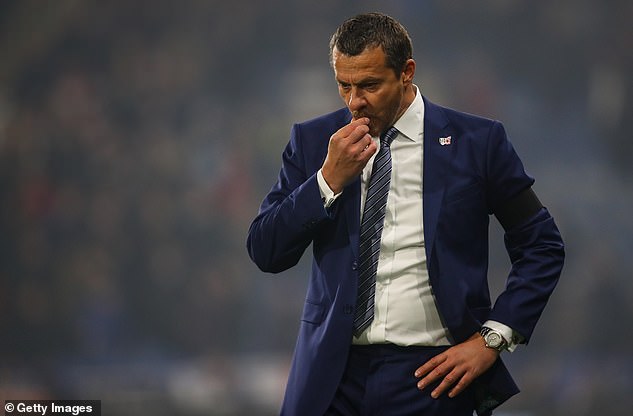