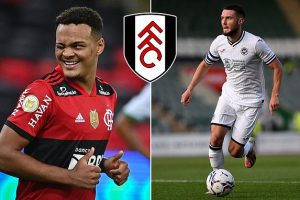 Fulham hold talks with Flamengo over £6.8m deal for striker Rodrigo Muniz with a 20 percent sell-on… while they also look to seal move for Swansea captain Matt Grimes this week

Fulham have held talks over a deal for Flamengo striker Rodrigo Muniz.

The 20-year-old also had interest from Middlesbrough but is understood to prefer a move to London if terms can be agreed. Fulham have been discussing a £6.8million fee with a 20 percent sell-on.

The Cottagers also hope to push through the signing of Swansea City captain Matt Grimes this week. 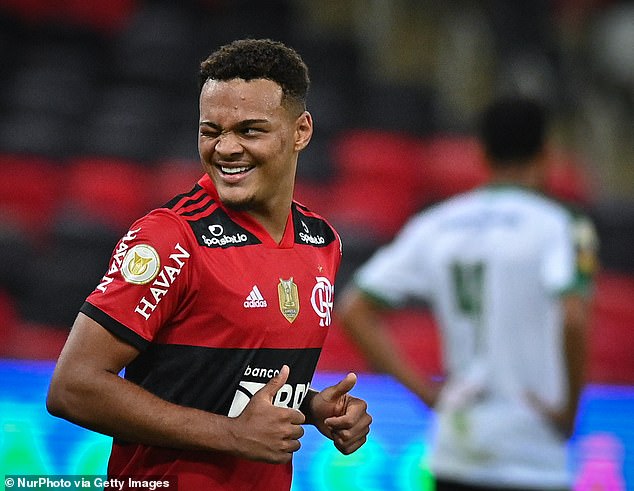 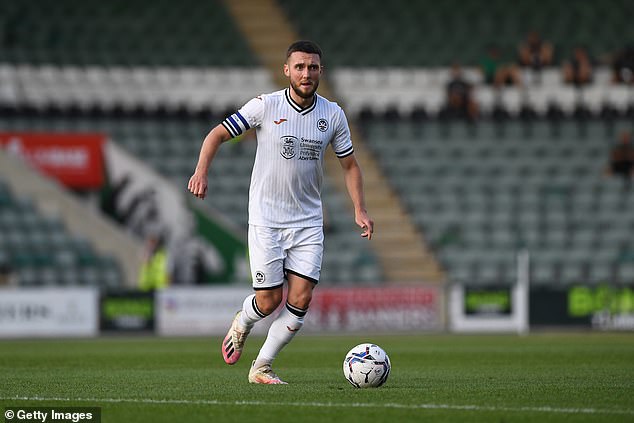 But the 26-year-old had tested positive for Covid, which has delayed his medical and prevented the move from being finalised.

It has already been a busy summer at Craven Cottage as the club, under new manager Marco Silva, look to build a squad able to secure an immediate return to the Premier League.

Harry Wilson arrived earlier this month in a £12m deal from Liverpool, after a series of successful loan spells away from Anfield.

Fulham also signed Paulo Gazzaniga on a free transfer, after his contract at Tottenham expired at the end of June.

There will also be a familiar face for Fulham fans in the top-flight this season as Joachim Andersen, on loan at the Cottagers last season, has joined Crystal Palace for £17m. 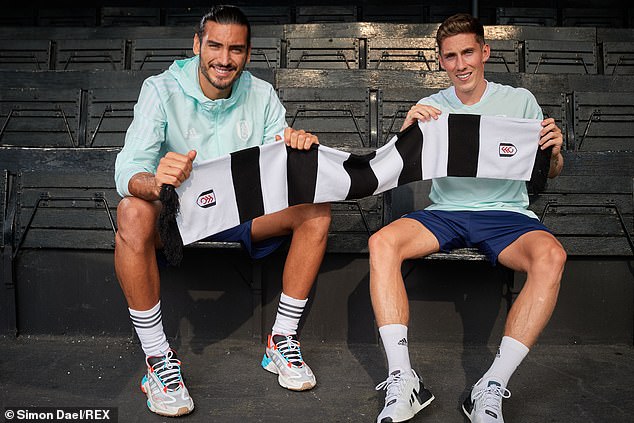 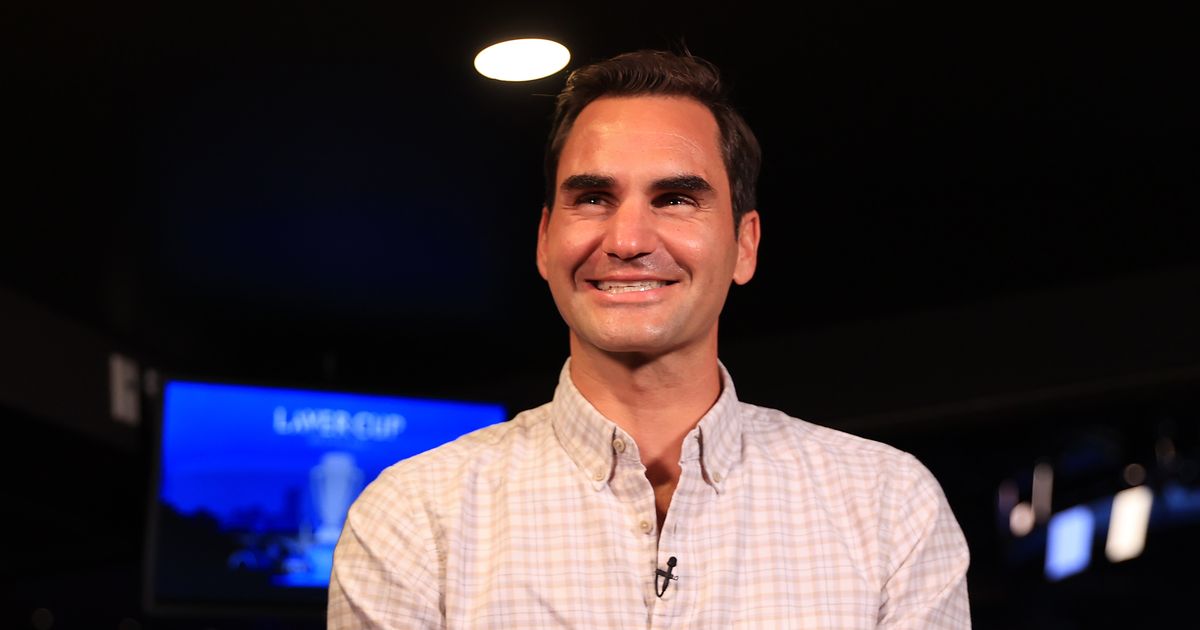