Claudio Ranieri will take charge of his first Fulham match on Saturday when they host Southampton in the Premier League.

But the Cottagers boss is already making his mark on the west London club after posing for an official photoshoot ahead of his return to management in English football.

The Italian, who won the league against all odds with Leicester City in 2016 before being controversially sacked a year later, posed for photos at Fulham’s Motspur Park training ground as part of getting an official club portrait for the club. 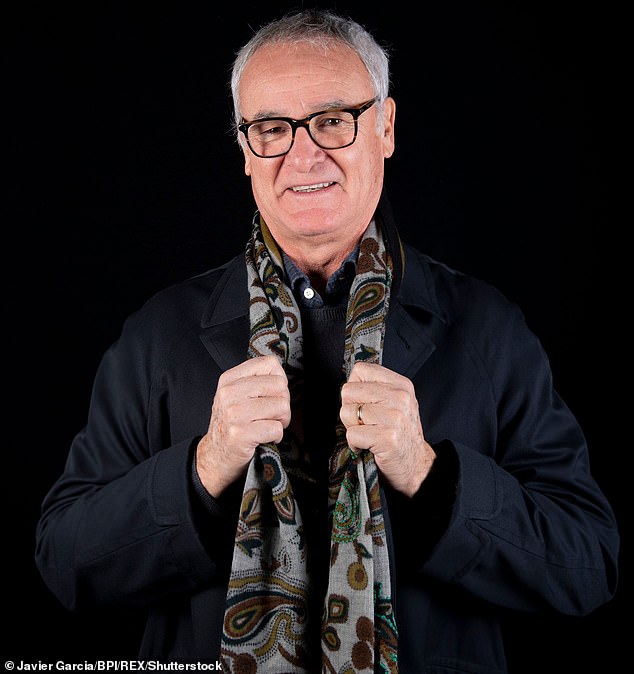 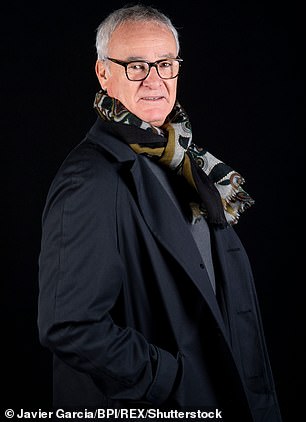 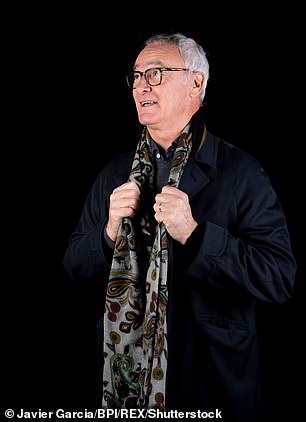 Ranieri was drafted in during the international break as a replacement for Slavisa Jokanovic who was sacked after overseeing a poor start to the season.

Fulham are bottom of the table heading into the clash with the Saints, who are one place outside the relegation zone and three points ahead of Ranieri’s side.

Ranieri faces a big challenge to overhaul the fortunes of a side who have conceded a league high 31 goals and have the worst goal difference at minus-20.

Ranieri admits he may have to play up to his reputation as ‘The Tinkerman’ but he will have to do it wisely.

‘It is important I am ‘The Tinkerman’, but I must tinker clever,’ said Ranieri, whose side sit bottom and have lost their last six league games.

‘My mum, Renata, she turned 99 on November 1. When Damien Duff didn’t play (for Chelsea), she would say “Why! Why don’t you put Damien Duff on the pitch?”

‘I have to choose the first XI and then it is very important not to make big mistakes. For this reason, I asked my players to follow me 100 per cent.’ 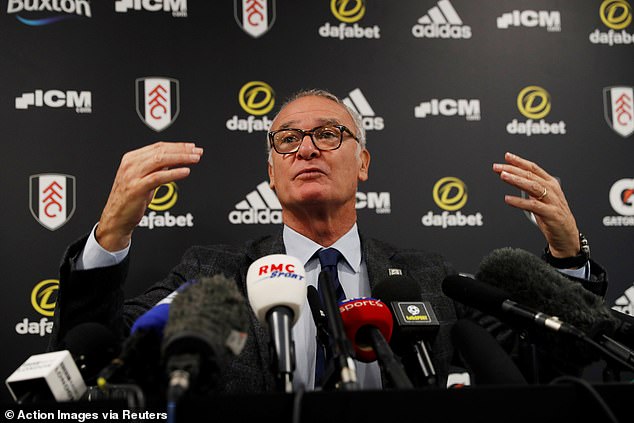 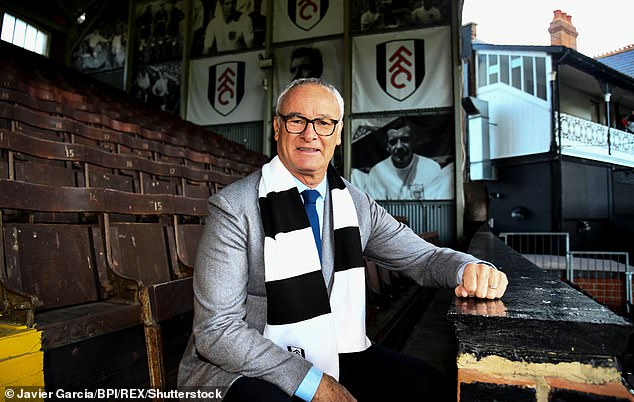